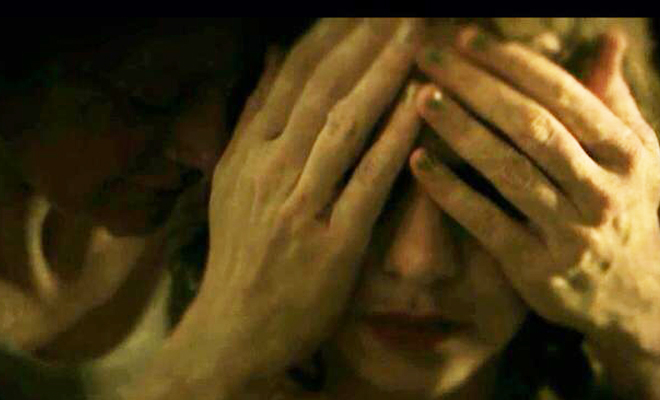 Triple Crazy, Extremely Sick In the Head and Brutal To The Next Fucking Degree only begins to describe the new PRIMITIVE MAN video for “ANTIETAM” directed by Marcos Morales. These lords of heavy will be touring around the world all summer – peep the dates and visual below! All HAIL PRIMITIVE MAN!!!

***European Tour, all dates with Wake***

In this article:Primitive Man, slider