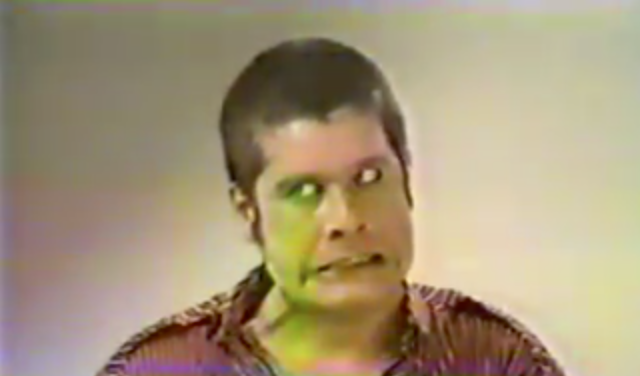 When I was almost 1 year old, the world had not yet entered the MTV era. Music television was mostly restricted to underground cable shows. One such show, Night Flight, debuted a couple of months before MTV did, and offered two 4 hour shows between 11PM and 7AM – the same show repeated twice. Night Flight interviewed the biggest names in music of the day, including this now infamous interview of Ozzy Osbourne. I love this interview because I get to see the guy behind the character of Ozzy. He has such a cult of celebrity and legendary status surrounding him that it’s easy to forget that he is just a guy who loves making music. So if you haven’t seen it before, or have and need a refresher on what bats taste like, hit play below!