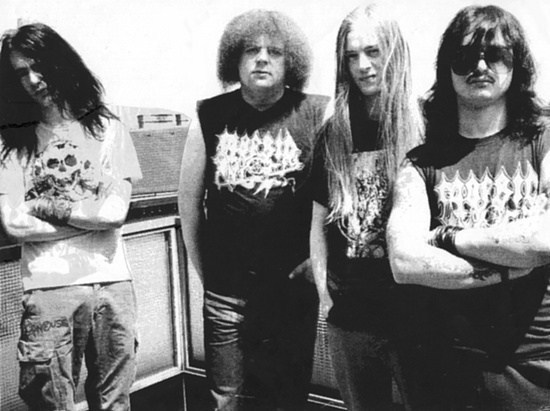 In 1984, hardcore as I knew it was starting to to die – it had become something different in America, but this wasn’t the case overseas. In England, you had a new group of bands that were looking to American hardcore for inspiration, but they would transform it into something all of their own. Ripcord and Heresy were leading the pack, but in their own weird way, Napalm Death was also a part of this movement. Fast forward to 1987 – Ripcord and their brothers in noise Napalm Death took a trip over to Germany to play in a rad DIY space. Lucky for us, this off the chain, sweaty event was captured on film. The Ripcord set is just pure fucking untamed fury, and is cool as fuck to watch. The Napalm Death set is just as ballistic, and watching the drummer do his thing is a show unto itself. You can see that both of the bands were having a great time, plus they were giving it their all, and the crowd gave them the energy back! What’s a trip to me is that no matter the decade, kids will find a way to enjoy their music away from the eyes of the masses. See how Ripcord & Napalm Death ripped shit in 1987! 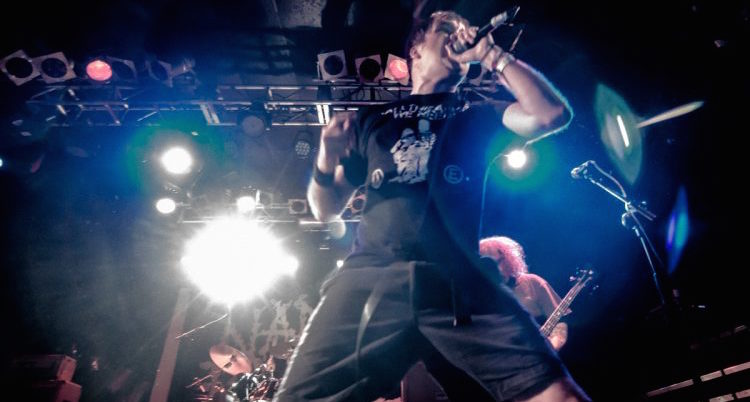