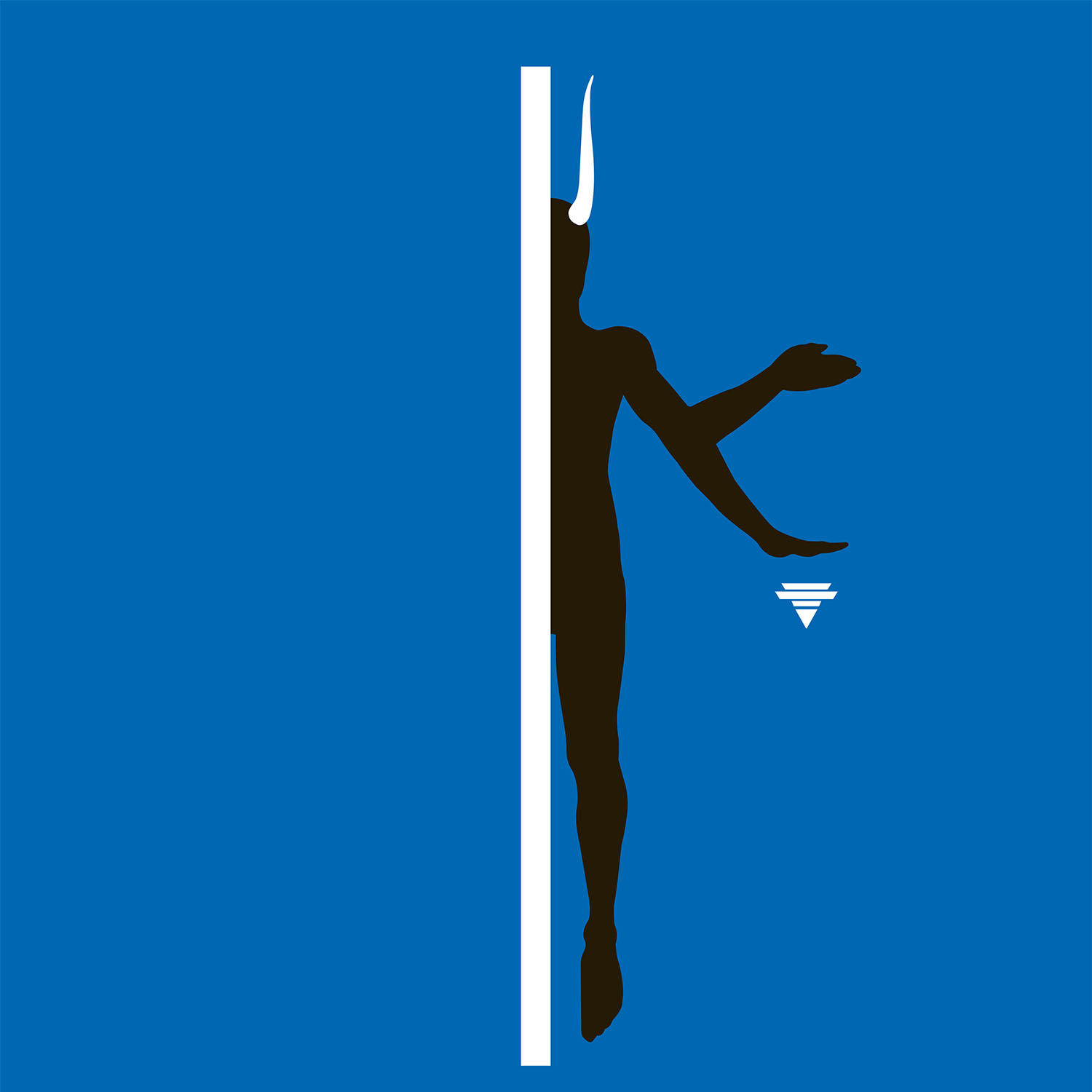 VALIS is not an album that takes its time, emerging ponderously from a cocoon of ambiance and atmosphere that carries the listener into the stinging guitar winds of black metal. The debut LP from San Fransisco one-man project Mastery has neither time nor space for frivolity. Within seconds, opening track ‘V.A.L.I.S.V.E.S.S.E.L’ transforms from shrill spikes of noise into a cacophony of annihilating sound, as frontman and sole member Ephemeral Domignostika’s distant, strident shriek worms its way through the dense layers of pure sonic violation. Relief comes unexpectedly, in the nefarious plucking of a single chord, before the discordant insanity returns once more. At nearly eighteen minutes, ‘V.A.L.I.S.V.E.S.S.E.L’ wastes exceptionally little time – a theme that VALIS, despite its daunting song lengths, manages to maintain throughout its entire course.

For nearly eleven years, Mastery have kept to the shadows, releasing a split here, a demo there, and with the project’s first full-length comes a more refined artistic vision – VALIS is complete sonic chaos. Normally not an uncommon theme in black metal, Mastery’s approach to this bedlam manipulates both space and time – not only do myriad instrumental combinations surge out of the moil seemingly at random, but the record’s production and composition makes it seem full to bursting – even in sections where only one of the three instruments at the band’s disposal are present. Sections appear, disappear, and then reappear or are forgotten within the storm.

Previous Mastery outings have been equally amorphous, but maintained a relentless sense of direction, dragging the listener through twists and turns in a determinedly forward direction. With VALIS, the sense of movement persists, but completely lacks direction, veering about at random as Domignostika’s unparalleled control over all the instruments at his disposal gives him an infinite number of musical permutations; at times holding a guitar riff steady while moving the drums from murky blast beats into a pummeling staccato gunshots. At others, all but one of the instruments vanish, creating an atmosphere of incredible tension as their absence intensifies before the veneer is torn apart by their return. All of this contributes to a profound sense of outward movement in every direction as VALIS howls and rages for its 40 minutes of explosive life.

In this regard, VALIS is an almost incomprehensible record. Songs do not end logically, either petering out into silence mid-riff or falling off abruptly. Guitars on ‘S.T.A.R.S.E.E.K.E.R’ switch from spastic incandescence to thrash-like beatdown before distorting into tritones that brace Domignostika’s aberrant drumming. The album closes with two shuddering ambient passages that, ironically, barely pass the three minute mark when combined. In many ways, however, it’s this unpredictability that defines VALIS so profoundly – the blistering speed of its black metal sections notwithstanding, the record is the logical extension of the genre’s sharp instrumentation, unorthodox structure, and murky production taken to its suffocating, chaotic, despondent and insane extreme. Just as well, the sheer density of its content yields a different experience with every listen, as flashes of guitar materialize out of the instrumental tornado and are just as quickly engulfed again. There is no rhythm, no stabilizing melody or riff, no order in the heart of VALIS‘ storm, just terrifying chaos. In this regard, Mastery’s debut LP is a refreshing take on the total nihilism black metal has canonically defined lyrically, but only partially explored musically.

VALIS will be released February 15th via the Flenser.