This Icelandic band formed in 2010 and issued an EP and a split with Ellorsith in that time, which isn’t much recorded output, but the band generated a lot of buzz with these efforts. Their first full album, Vitahringur, is finally here, having been initially recorded in 2018/2019. So what do these Black Metal artists have in store for the listener?

The entire album just drips with blackened misery and a sluggish sort of violence that doesn’t immediately grab your attention but, over time, slowly burrows under your skin. Everything about it rings true; great atmosphere, killer drumming, terrific riffing, all the Trve Cvlt Black Metal you could want, mixed with some nice moments of Black n’ Roll to keep things fresh and moving forward, and some really excellent vocals that lean more towards the growl and less towards the shriek. The singing here comes from the gut, not the chest. The songs tend towards the longer end of the spectrum, with lots of dirge and darkness to fill in the time. One thing in particular that stood out was the use of harmony, the band not afraid to make things easy on the ears while still somehow keeping it all brimming with despair. There’s nothing comfortable here, nothing gained without intense struggle and brooding rumination. Every song represents a relentless slog, reflective of life itself. There are some bright moments, but man, the suffering never really ends, does it?

The second and third tracks really manifest this to the utmost and are, to me, the standouts on the record. But really, there’s nowhere to go wrong here. Unless you just don’t like Black Metal, or don’t like misanthropic music, you’ll really enjoy this blackened chunk of spiraling, slow-burn violence. And yes, it is violent, the music like a train crashing in slow motion against a brick wall. The desperate vocals, the melodic yet harsh guitars, the always propulsive drums, and a thick bass that keeps the bottom end low like Loch Ness, there’s much to admire here.

I wouldn’t say Mannveira has released an all-time classic, but they are a band with their sights set on doing just such a thing. They’ve come close here, scraping the bottom of a darkened existence to create five hymns of violent suffering. I hope it doesn’t take nearly a decade to shape their next album. I hope they release on a more frequent basis because I really think they are moving to a new horizon, ready to join some of the greats of the genre. But then again, maybe they should just keep to a once-a-decade release schedule because this shit is so grim that it might be too much for people to take too often.

In this article:Featured, Iceland, mannviera 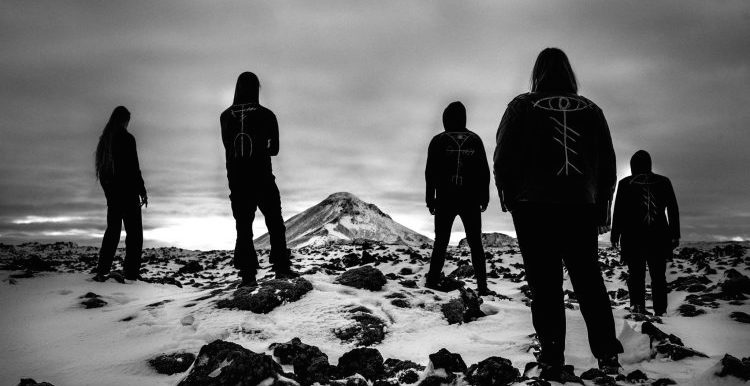 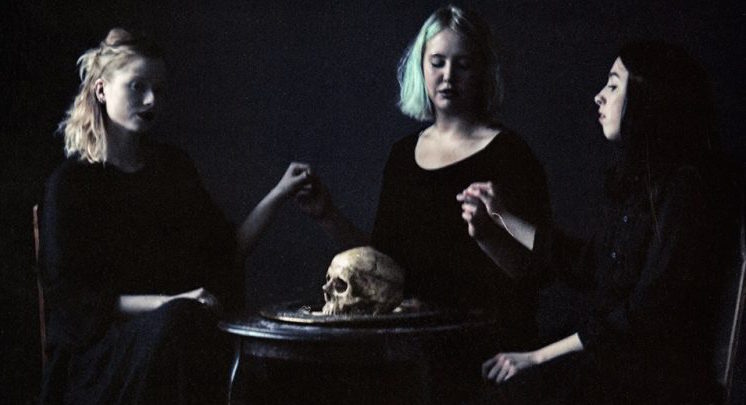 KAELAN MIKLA’s  Mánadans is by far one of the most interesting releases on the year! Can you put their sound into a box? HELL NO,...

Almost two years ago, Hafsteinn Viðar of Wormlust created an beyond amazing Icelandic photo scene report for CVLT Nation. Many of the images were otherworldly and breathtaking. Now...