Last spring, souls rotted and blood froze in the veins as mysterious German raw/atmospheric black metal duo ABKEHR released their harrowing debut album on tape (take the leap back in time HERE). Upon release, In Asche made heads turn with its crippling overload of depressive mastery and of raw black metal intensity, as the colossal album conjured and channeled in perfect harmony the atmospheric majesty of bands like MGLA and Ash Borer, and the raw misery of legends like Craft and Judas Iscariot – funnelling their visions of dread and dismay into four long tracks of absolutely triumphant aural demise.

That tape vanished in record time, and is now almost impossible to find, but thankfully Sentient Ruin has teamed up with German label Sick Man Getting Sick Records to re-release this beast on vinyl for both US and EU fans, and the result is just staggering. Stream the soul-ravaging beast below and don’t forget to grab a copy from Sentient Ruin on their store or Bandcamp if you’re in North America or from SMGS if you’re in or around the EU. 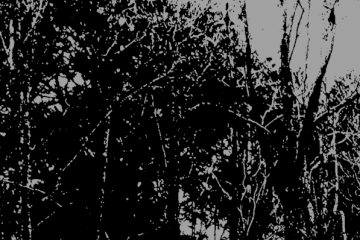 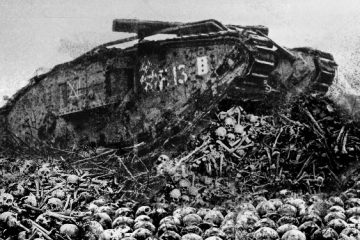