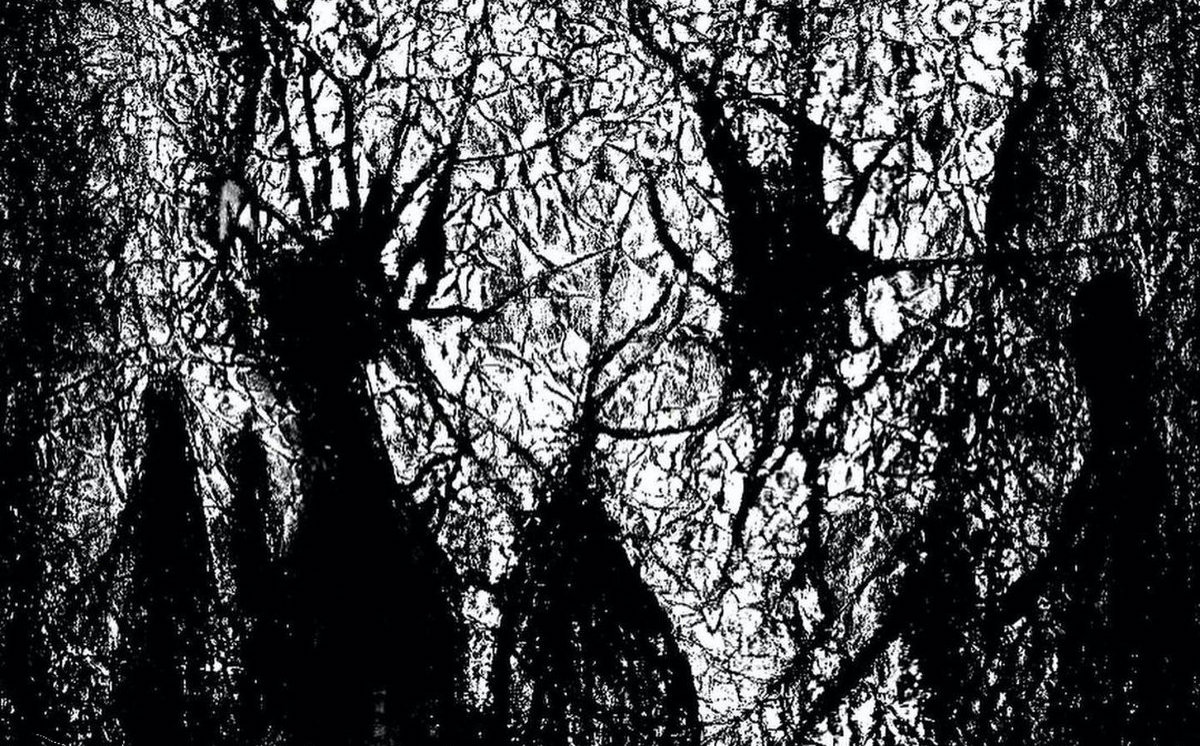 So many creators of Black Metal fantasize about what HELL is and the darkness that exists in the world. So many creators of Black Metal creators are white (although there are POC creators in the genre) and come from upper middle class homes. For many of my ancestors, their HELL started with the Atlantic slave trade and continues to this very day inside the prison industrial complex. Even for my family members that are well educated and graduated from the best universities in America, they still suffer from generations of trauma caused by white supremacy. As a proud Black male that is not willing to dim my Blackness to be a part of a genre that wants to hate my existence, I’m only down to champion insanely sick bands that create Black Metal rooted in reality! Luckily there are plenty of these bands to cover, including Milwaukee’s IT IS DEAD!

IT IS DEAD has created one of the most important Black Metal records of 2022 called Hell is Now. Every song on this album is a razor-sharp sonic blade pointed at the weak sheep that exist in the underground metal scene. Don’t get it twisted — their music is steeped in filth and hate, but it’s pointed at the real enemy that downpresses us all! On songs like “White Serpent,” they manifest a caustic atmosphere of audio torment while the vocalist spits straight fire! IT IS DEAD’s songwriting is beyond amazing — I have nothing but respect for the way they have conjured up a sound that is all of their own. At times, they unleash a vibe of Doom but all the while they remain flame bearers of Black Metal. Unholy hell yes, their title track “Hell Is Now” is a raging, scathing anthem that empowers me to say FUCK OFF to all those that want to hate me because the color of my skin! Yo, IT IS DEAD — I want to say thank you for putting out a record that really means a lot to me and people like me. I also want to give a huge shout out to Auris Apothecary (The world needs Hell is Now on cassette) for being a label that has always pushed the culture forward.

100 percent of the digital sales of this album will be donated to the Milwaukee Alliance Against Racist and Political Repression.

In this article:Auris Apothecary, Featured, hell is now 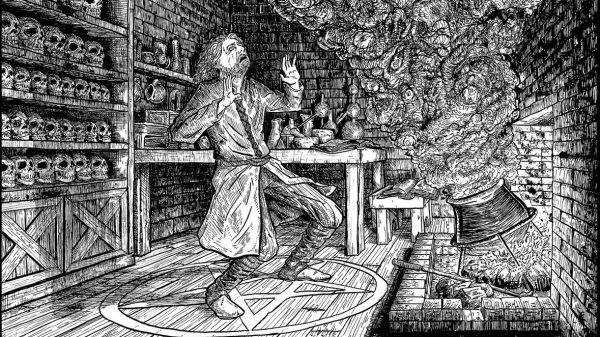 Low Slow Painful Bleak Crushing and the words that come to mind as I listen to the tape from IT IS DEAD called A...

One of our favorite labels, Auris Apothecary, has joined forces with Sygil Records to release the new self-titled GNAW BONE tape on Sept. 9th. Don’t even fucking...