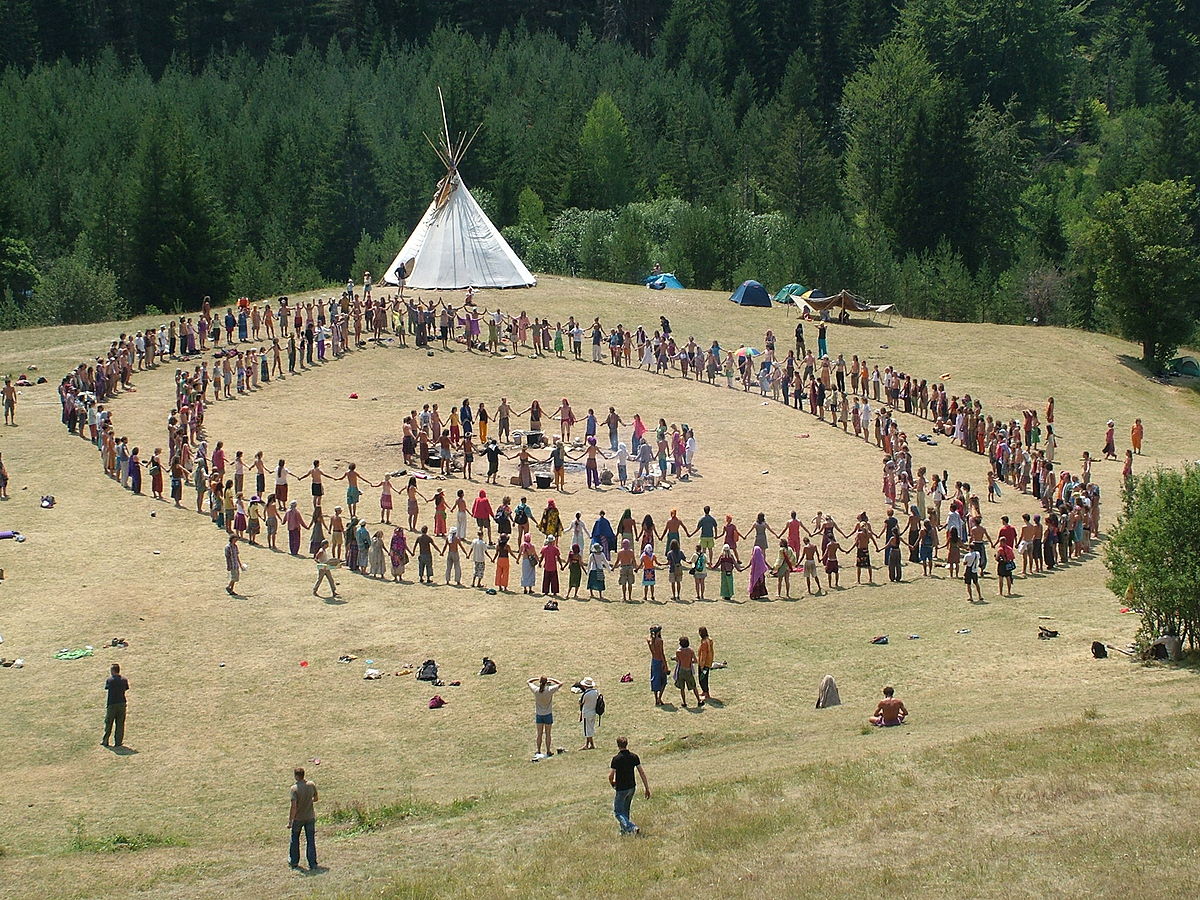 The Rainbow Family of the Living Light came down from their organic farms and Burning Man Porta Potties to grace Georgia’s Chattahoochee National Forest from mid-June to July 4th this year. The coalition of proud Birkenstock enthusiasts identify as a loose connection of hippy misfits, who proudly subscribe to no leadership, no organization, and no official membership. The non-members convene annually for the Gathering, sharing the event branding for their beloved celebration of peace and harmony with the slightly more controversial, easily more entertaining, Juggalo Family. The likelihood of the two sharing participants is not particularly high, but as both groups grow in notoriety, it’s important examine their distinguishing features to steer any confused patrons to the appropriate assembly.

The Rainbow Gathering sounds like Nag Champa-crusted butt cheeks slapping rhythmically alongside a dog shit version of any Gordon Lightfoot song. With songs titles like “Singing our Heartsong” and “I Remember to Love Myself,” I imagine it’s the sonic equivalent of waking up in a patchouli-soaked pile of unwashed pubic hair, while some vagrant pounds away on a bongo, and you can feel your blood pressure rising to dangerous levels, praying the impending aneurysm coma hurries the fuck up, only to succumb to a vegetative state of awareness, forever enduring an even more excruciating version of Carol King’s “Tapestry” into the wormhole void of banality.

The Juggalo Gathering features a Santana tribute band this year, so if your local meat market’s cover band isn’t making it real, forget about it and join your makeup-clad comrades. A Juggalo cools off near a babbling brook, shortly after slamming a peach Faygo and eating a fentanyl patch.

In August of 2013, a 24-year-old man died of an overdose after visiting what had become known as the “drug bridge” at the annual festival. The drug bridge ceased to exist following the death, and while the Juggalos are still openly and proudly getting ripped on fentanyl, it’s nice to know they’re keeping an eye on it.

That’s all Faygo-filled kiddie pool stuff compared to The Rainbow Family. In 1980, two women were shot to death during The Rainbow Gathering. After a wrongful conviction win, the alleged killer was exonerated and the murderer remains at large. In 2014, a woman was found dead at a Utah gathering, and in 2015, another was fatally shot in Florida which resulted in The Rainbow Family getting the boot from their camp site. After this year’s Rainbow Gathering, a 20-year-old man beat an 18-year-old woman to death he had met at the celebration. Details are murky in regard to how the event occurred, with the man stating they had an argument, followed by a blackout. My wife and I appropriating hippy culture

I’ve had a good amount of exposure to both hippies and Juggalos. Truly, I really don’t mind either. However, I find that when someone says they are a Juggalo, there’re a lot of reliable assumptions the demographic accepts. They haven’t had the easiest life, they stick close to their friends, and they wink at all the freaks with a two-liter stuck in their butt cheeks. Hippy culture, on the other hand, has always had a pervasive feeling of bogus-ness. I’ll be the first to admit, I ain’t ever been gliding the cosmos with Big Chief supplied by the local psychonaut, but if you spend a weekend at Joshua Tree sailing through a solar butthole with an inter-dimensional shaman, and on Monday, sit in your cubicle telling me about how life changing it was, go fuck yourself. 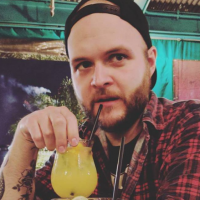 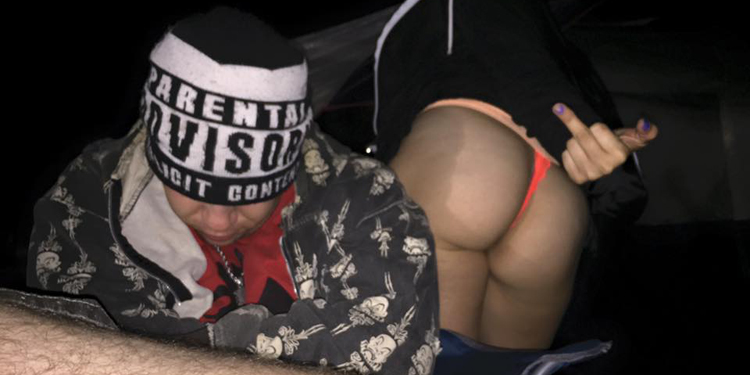 Juggalos have become a favorite target for muggles since their existence was made mainstream knowledge. But let it be known – no one can...