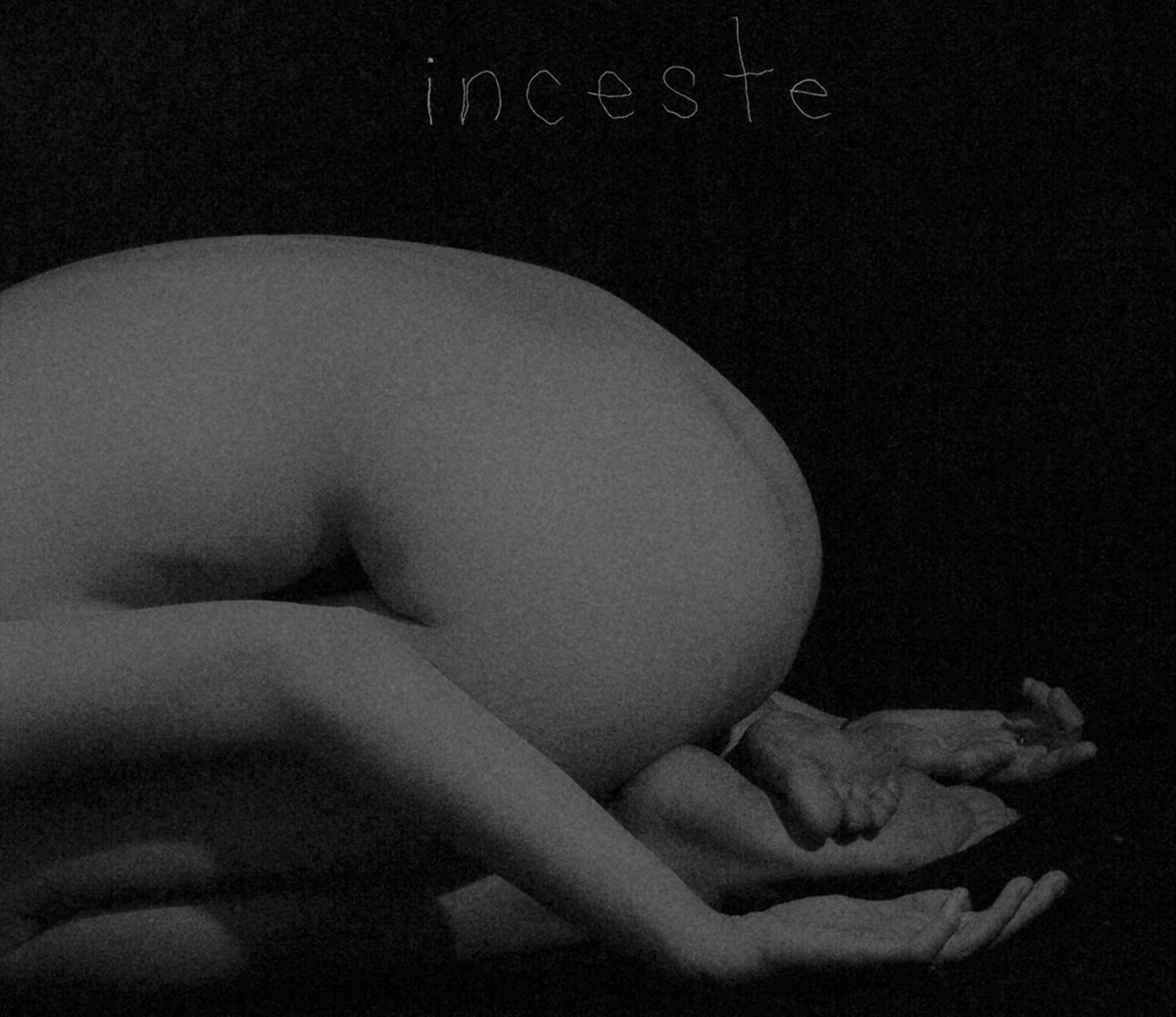 For the last several years, Imperial Triumphant has been on a slower climb to widespread recognition in the underground metal world. Abyssal Gods, their second full length, was a bit of a breakthrough album last year. For those who have been paying attention all along, you know that Imperial Triumphant does not rest on their laurels. They are not one of the many bands caught in the two-to-three-year album cycle. Rather, they churn out releases on a yearly basis, to the tune of six since 2012.

Chalk it up to not being a full-time touring band if you want. The band’s new EP, Inceste, chalks it up to something far more substantial: This band is a creative force that is exploding with ideas. The band’s penchant for thematic and conceptual elements in their releases continues with Inceste. The EP is an interpretation of the works of the Marquis de Sade. I wish I had the lyrics to cull quotes from, but the album cover and titles such as “Oblivion in Morsels” should be enough to convey the twisted depravity that lies within.

If there is one negative about this EP, it’s that it shows Imperial Triumphant as a band that works better in a shorter format. This is due to the fact that Imperial Triumphant is a demanding, and even at times difficult, listen. They work in the same realm as Deathspell Omega, Gorguts, Immolation, and Ulcerate, but what sets them apart is that Imperial Triumphant has somehow found the most sonically uncomfortable part of the fretboard and made it work. Coupled with a copious amount of rhythmic disorientation over the course of a full length, it’s totally understandable if a listener taps out halfway through.

But again, Inceste finds the band at the height of their powers so far, and that bodes well for the future. The songs are the best the band has written to date, and the musicianship has only gotten weirder, tighter and better. There are two drummers that play on this platter, and whichever one of them is responsible for the violent, intricate and beautiful effect cymbal flourishes in the last two minutes of “Breath of Innocence” deserves a firm handshake and a salute.

In short, Inceste is the best effort in the Imperial Triumphant oeuvre, and one that may serve as the foundation for what’s to come. Knowing them, that won’t be too far down the line, and it should bring them the attention and acclaim that they deserve.