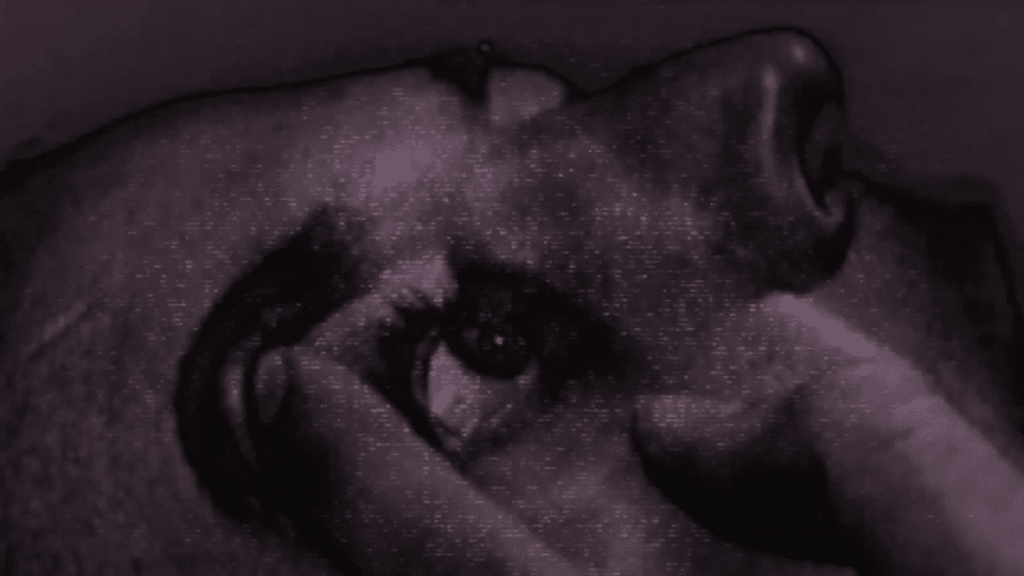 It’s easy to look at society and feel like you’re watching the magician do his tricks from backstage. Seeing the delighted, desperate faces of the crowd as they’re happily and willingly fooled by his tricks. Seeing his left hand conceal while his right hand distracts.

Watching the new video from techno duo BHPL, it’s clear that their inspiration comes from a vision of slight of hand. They’re named after the Bhopal disaster of 1984, when the Union Carbide India Limited pesticide plant accidentally exposed over 500,000 people to methyl isocyanate gas, leaving up to 16,000 people dead and hundreds of thousands injured. Close to 40 years later, they’re owned by a US chemical corporation so large and powerful they cause cancer in almost every nation in the world, Dow Chemical.

BHPL made this album as the “soundtrack to listen to while watching the world slowly turn into a cesspool of depravity” and I say the deliberate mutation of our cells in exchange for billions in wealth is great inspiration. They capture a callous coldness in their sound that goes hand in hand with industry. What’s more depraved than a cash grab that costs nothing more than life and suffering, not just for humanity, but for every living being on the planet? The icy vocals feel as if they’re choking the listener on clouds of noxious, suffocating gases that are meant to either kill you fast or kill you slow. With “Blindness,” BHPL is showing us we’re our own worst enemy. Every day, we’re buying our own destruction. We “run for cancer” while we pay our governments to fill our homes with carcinogens. We donate to cancer research while we pay the poisoners. We watch the right hand closely while the left hand deceives us.

BHPL’s self-titled record came out earlier this year on Tartarus Records, and you can pick it up here. Right now, submit to their video for “Blindness” below… 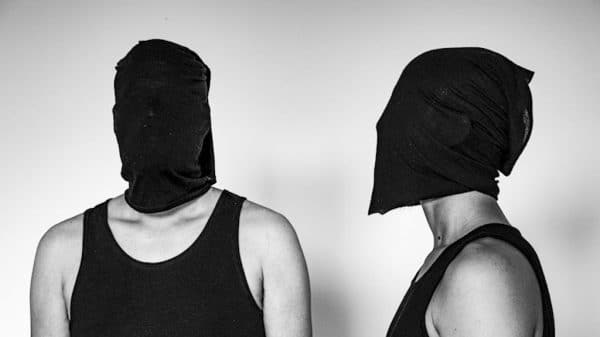 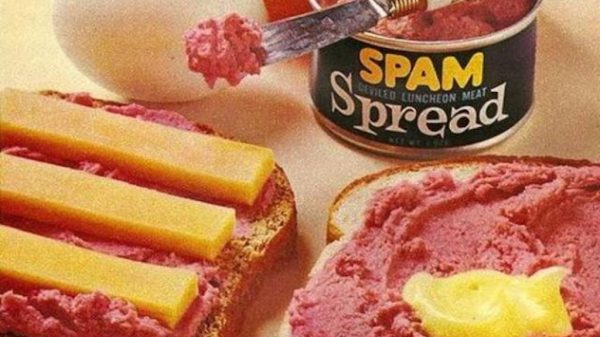 The other day, the internet decided to advertise something absolutely horrific to me. It kind of looked like one of those neoprene knee braces...