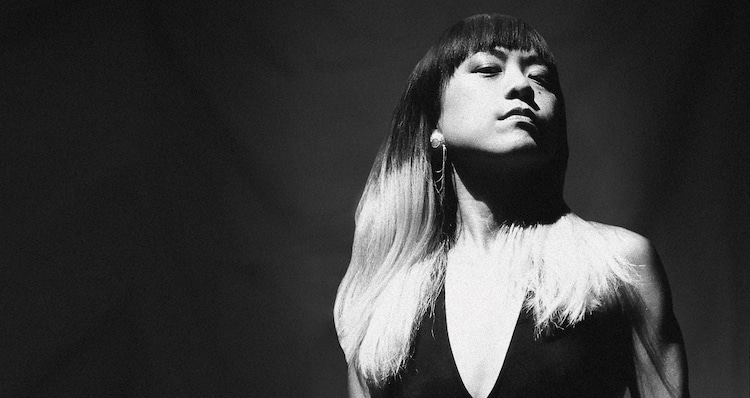 Imagine a rage that grows when you suffer one injustice after another, but you’re forced to keep it inside you for survival’s sake – you’ve been told time and again that if you release that anger, you will only meet with your own death and destruction. Now imagine that after stoking that fiery anger your entire life, and for the lives of your foremothers and grandmothers – you finally unleash it on your oppressors. SONDRA SUN-ODEON is inspired by the rage women have cultivated for countless generations, the rage that’s only now beginning to rise like a tsunami to wipe the world clean of patriarchy’s crumbling structures. Her track “Drowning Man: An Invocation for the Demise of Patriarchy” has some heavy additions to it, featuring recitation by Lia Simone Braswell of A Place to Bury Strangers, Thor Harris of SWANS on drums and percussion and Alex DeGroot of Zola Jesus on production and engineering. This stunning track, which we’re honored to be sharing with you today, is off her new album Desyre, available for pre-order here in advance of its Nov. 22nd release via Graveface Records. “Drowning Man: An Invocation for the Demise of Patriarchy” is three parts, envisioning the drowning of one man as a metaphor for the end of patriarchy as it’s swallowed by the crushing weight of the rage it’s fostered for millennia. It’s a stunningly beautiful, crystal-clear warning that the old ways of sex-based oppression are long gone and a new world will be emerging soon. Listen to this breathtaking song below, and teach your daughters to fight…I am.

“Drowning Man: An Invocation for the Demise of Patriarchy” is the longest track off of DESYRE. This 9-minute song is an epic caldron of sound. Lia Simone Braswell (A Place to Bury Strangers) recites my reimagined version of a 70s feminist manifesto while Mary Lattimore contributes harp; Thor Harris (SWANS) plays every percussion instrument we could get our hands on at Seahorse Sound, including timpani and gong. There is a men’s chorus, a women’s chorus, and even some throat singing performed by J.R.. Cordey Lopez and Matthew Clough-Hunter bring in the frenetic energy of gamelan (Indonesian metal percussion) at the song’s apex, while Leyna Marika Papach adds creepy seasick strings. My favorite moment of recording might be when Anthony Piromalli, J.R. Bohannon (Ancient Ocean), engineer Alex DeGroot (Zola Jesus) and I lined up a wall of the four loudest guitar amps in the studio and unleashed massive half-hour long guitar drone that was body shaking and gut rattling.

The band recorded “Drowning Man: An Invocation for the Demise of Patriarchy” during the February 2018 sessions at Seahorse Sound before I wrote the lyrics. The song is a three-part arc that explores collective female rage and imagines the dying patriarchy as a lone figure—-a drowning man struggling against a rising tide. The maelstrom of repressed female rage and male fears swell and consume. A tidal wave clears away a shoreline; what is possible in the newly empty space? Like the Hindu goddess Kali or the natural cycle of forest fires in the west, regeneration and renewal depend on destruction. Considering the moment we’re in, I wonder—what does the Utopia we want look like? The end of the song is about laying down arms, and creating this Utopia and inner peace.

While recording, I was reading a lot of female sci-fi authors—Margaret Atwood, Joan Slonczewski—and discovered Harriet Lerner’s The Dance of Anger, which explores the expression of female anger, a subject that kept coming up as the Kavanaugh hearings unfolded. Women who wish to express female rage can rarely do so without facing guilt, shame, social reproof. Buddhism understands depression is anger turned inward and as someone who suffers depression, I wonder how much freer, less depressed would I feel if I could embrace my rage and freely express it. This song is a tiny step towards that. 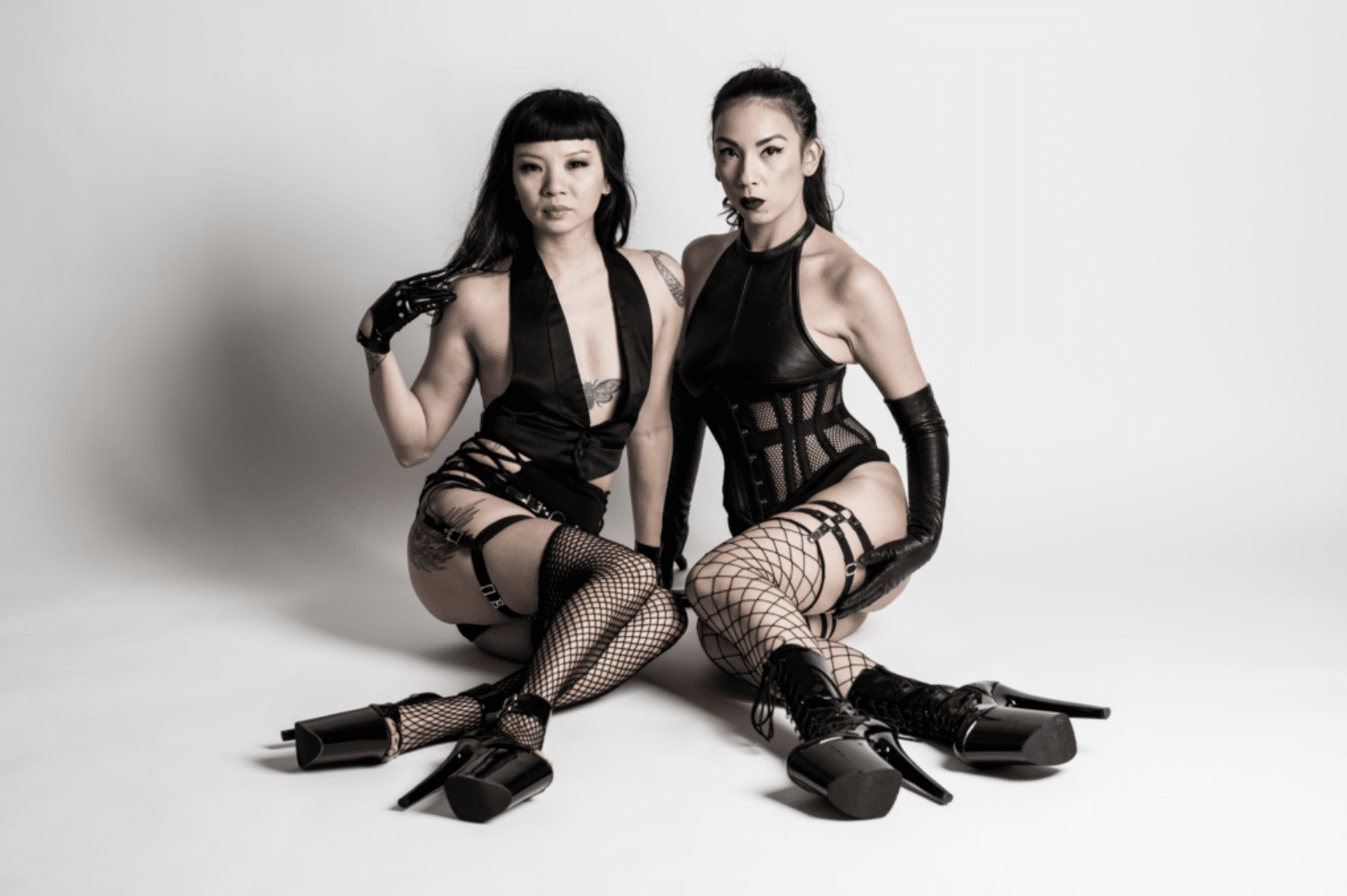 Taming your Desires: the Dominas of
LA MAISON DU ROUGE

Late last year, we had the honor of streaming a song from Sondra Sun-Odeon’s album Desyre, and while I was exploring this magical record,...

Sludge horde FANGE have put together a brutal, gut-wrenching mixtape for us to share with you today! One look at the track list below...

This Band is Like No Other!
Lace – ‘Human Condition’ LP Review + Premiering “Amnesia”

Emerging from the darkness in early 2016 and spat out of their native Houston, Lace are a blend of vitriolic hardcore and bitter,...

For over a decade, Nika Roza Danilova has been recording music as Zola Jesus. She’s been on Sacred Bones Records for most of that...