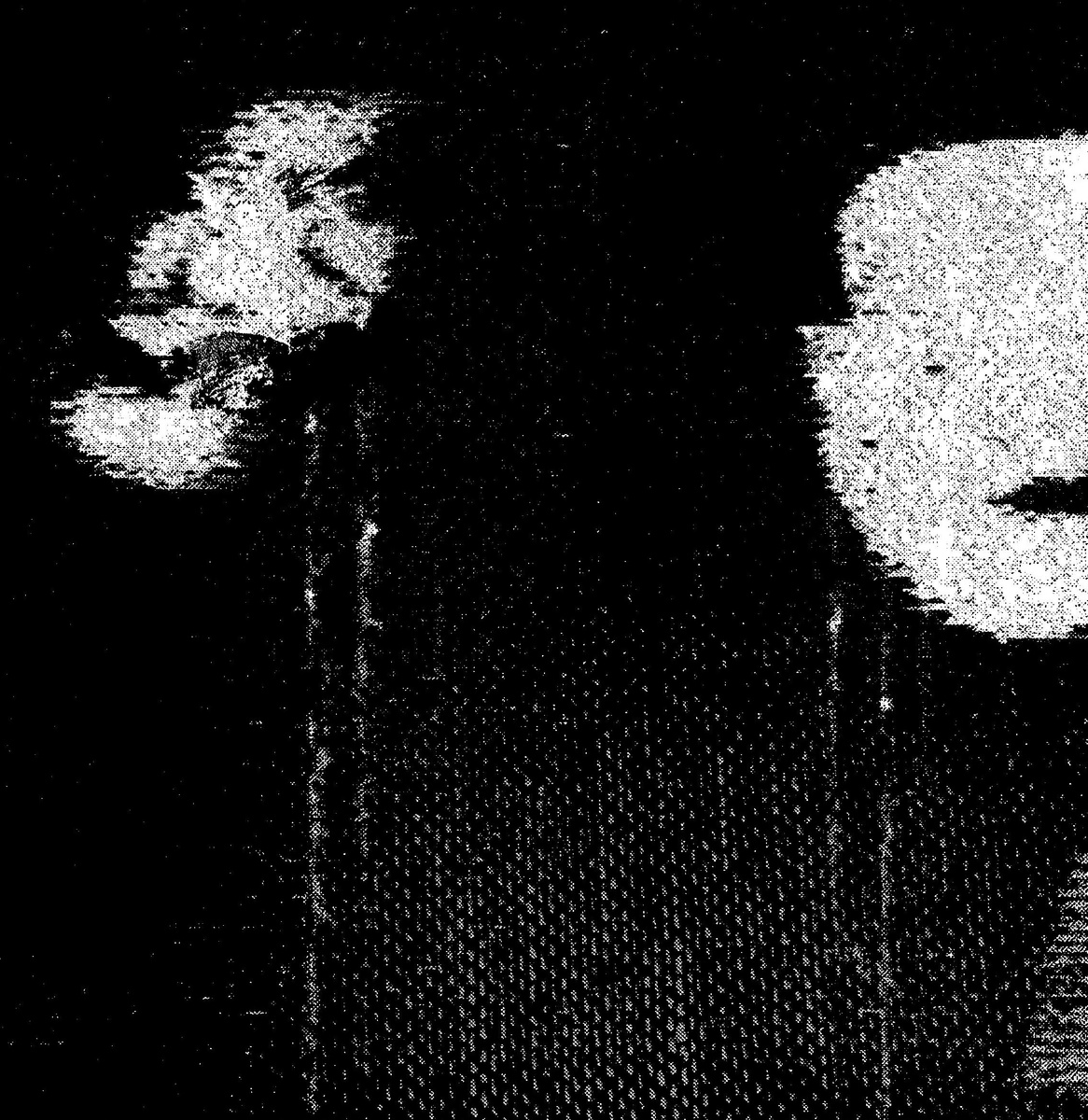 Yesterday, I got really drunk with my roommate and we had a fabulous time. While intoxicated, we discussed how various hardcore and punk bands have recently developed bro-tastic audiences, and at one point my roommate even showed his ass to some women who claimed it was their birthday and wanted to see it. It was a weird day, to say the least. Enough about me, let’s talk about Grin.

Grin is a part of the rising noise scene in Toronto, and although the band only has one three song demo, they make it clear that their music is one menacing surprise after another. Upon first listening to Grin, I assumed that they were simply an ambient noise/industrial type of band. However, after further inspection it became clear that Grin pulls no punches when combining elements of electronic, harsh noise, industrial and punk. Grin’s demo is very special. In just a mere three songs, the band manages to show its ability to intricately merge all forms of kick ass music into one record. Grin isn’t just a band for noise rock fans, they’re a band for anyone who can seriously appreciate the hard work it takes to cross genres and still maintain your identity as band. It is becoming more and more rare to see bands with this kind of approach, and Grin is showing us that a little feedback can go a long way. To me, seeing that a band like Grin exists is downright inspiring. They simply play the music they want to play, no matter how off-putting it may be to some. Whether or not you and friends even like noise is not the point. Let the fearlessness of Grin’s music influence you in some way, shape or form, because playing things that you assume people will want to hear is a huge waste of time. 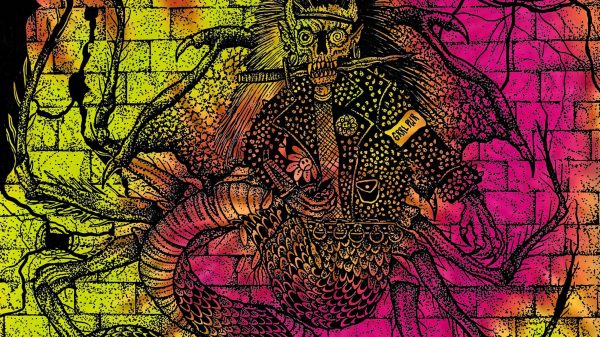