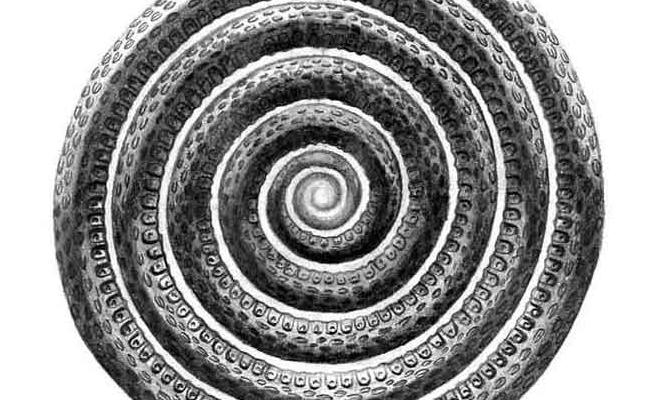 One second you think you’re all cool and shit, and think you know what HEAVY is, then you listen to THIS and you realize instead what a tiny insignificant insect you are, and how in reality you don’t know shit about what brutal means. You listen to Grave Ekstasis, the debut album by Swedish hellraisers IRKALLIAN ORACLE, and crash to your knees under a cataclysmic firestorm of wrath and hatred that is so grand and majestic that absolutely nothing can even dream of surviving their wake. Little is known about IRKALLIAN ORACLE. What we do now is that the band self-released the tape version of Grave Ekstasis on their own, which immediately sold out, and that Nuclear War Now! picked this puppy up to give it proper release status and distribution. THANK YOU for that fine Bay Area folks.

And what about the music you may ask? Well, the music is simply something that is not of this world. There is nothing human about this band, nothing earthly or even remotely acceptable as something that obeys the laws of man. Instead what we have here is a complete and utter howling fucking shitstorm of otherworldly destruction, that literally plows through your skull with the force of a bulldozer from hell. IRKALLIAN ORACLE have taken the brutality of the most brutal of death metal and the decaying and evil ways of the blackest of black metal to the next fucking dimension, materializing an album so steeped in negativity, destruction, madness and brutality that at times you feel unsettled and grossed out by its relentles power and might. These guys have taken the aesthetic of the revered Finnish extreme scene, and of the feared Australian scene (we’re talking about bands like bands like Maveth, Lantern, Portal, Grave Upheaval, Impetuous Ritual, Desolate Shrine and so on) and have blended it with the technicality and weirdness of the Canadian school (Mitochondrion and Antediluvian) and of the British school (namely Abyssal and Grave Miasma) along with some good ole made in USA extreme elements (Knelt Rote and Vaeselleth for the most part). The result is a fucking scary multiplication of all of the above: five winding and perpetual slabs of infinite and omnipotent crawling scum, that lure you into an abyss of shadows and destruction so vast and annihilating that you literally feel like the earth is giving away under your feet while listening and swallowing you whole, plunging you into an abyss of madness and despair. Each track clocks in to close to ten minutes each on average (except for a whacked out two minuter that is the most brutal two minutes your subordinate existence will ever witness), and in every instant of each one of these then minutes, a complete sonic holocaust is summoned by IRKALLIAN ORACLE, and all fucking hell breaks lose. If you love the aforementioned bands, then trust us, the archetype of all things hellish when it comes to extreme blackened death has just landed on your sorry heads.