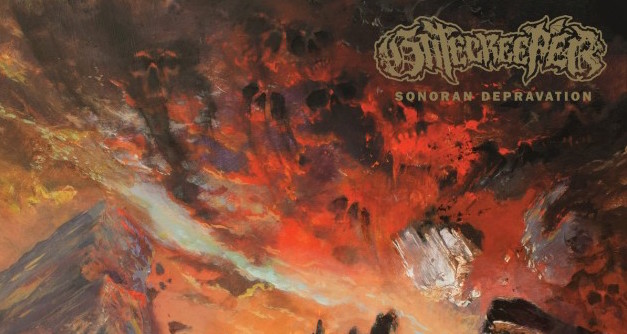 Kings of buzz-saw heaviness Gatecreeper have finally unveiled details for their first full-length and Relapse Records debut, Sonoran Depravation. Since their 2013 inception, this Phoenician/Tucsonian quintet has ridden the well-earned hype of their four song EP, touring aggressively with contemporaries such as Fuming Mouth and Of Feather and Bone. Following a trilogy of splits with Take Over and Destroy, Young and in the Way, Homewrecker, Scorched and Outer Heaven, Gatecreeper has arrived with their heaviest, most technically astounding piece yet. Recorded at Ryan Bram’s Homewrecker Studio and mixed by Converge’s Kurt Ballou at Godcity Studios, Gatecreeper gives us our first taste with “Craving Flesh,” which can be streamed below. Similar to previous tracks, “Craving Flesh” is a face-smashing treat, tearing through Swedish solos, D-beat bursts and hardcore breaks with savage ease. This is the tune to which faces and bones are broken; hear this jam live and you’ll see what Gatecreeper is capable of.

Preorders are available directly from Relapse for an October 7th release.

Gatecreeper’s discography can be streamed and purchased on their Bandcamp, with merch purchasable here.

Fall tour dates with Skeletonwitch, Iron Reagan, Oathbreaker and Homewrecker can be found below, be sure to catch them and enjoy your buzz-saw cut face. 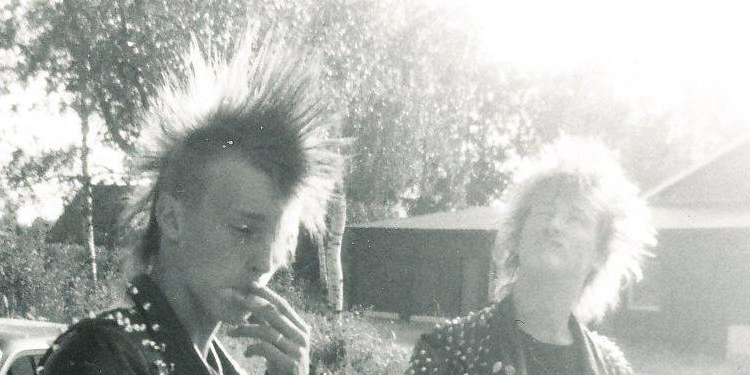 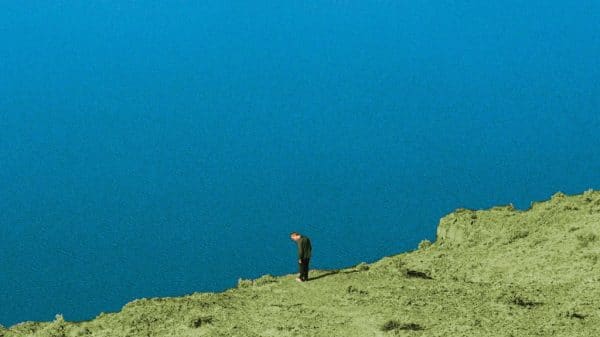 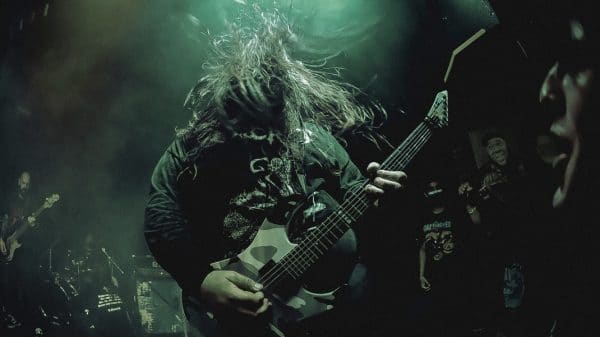