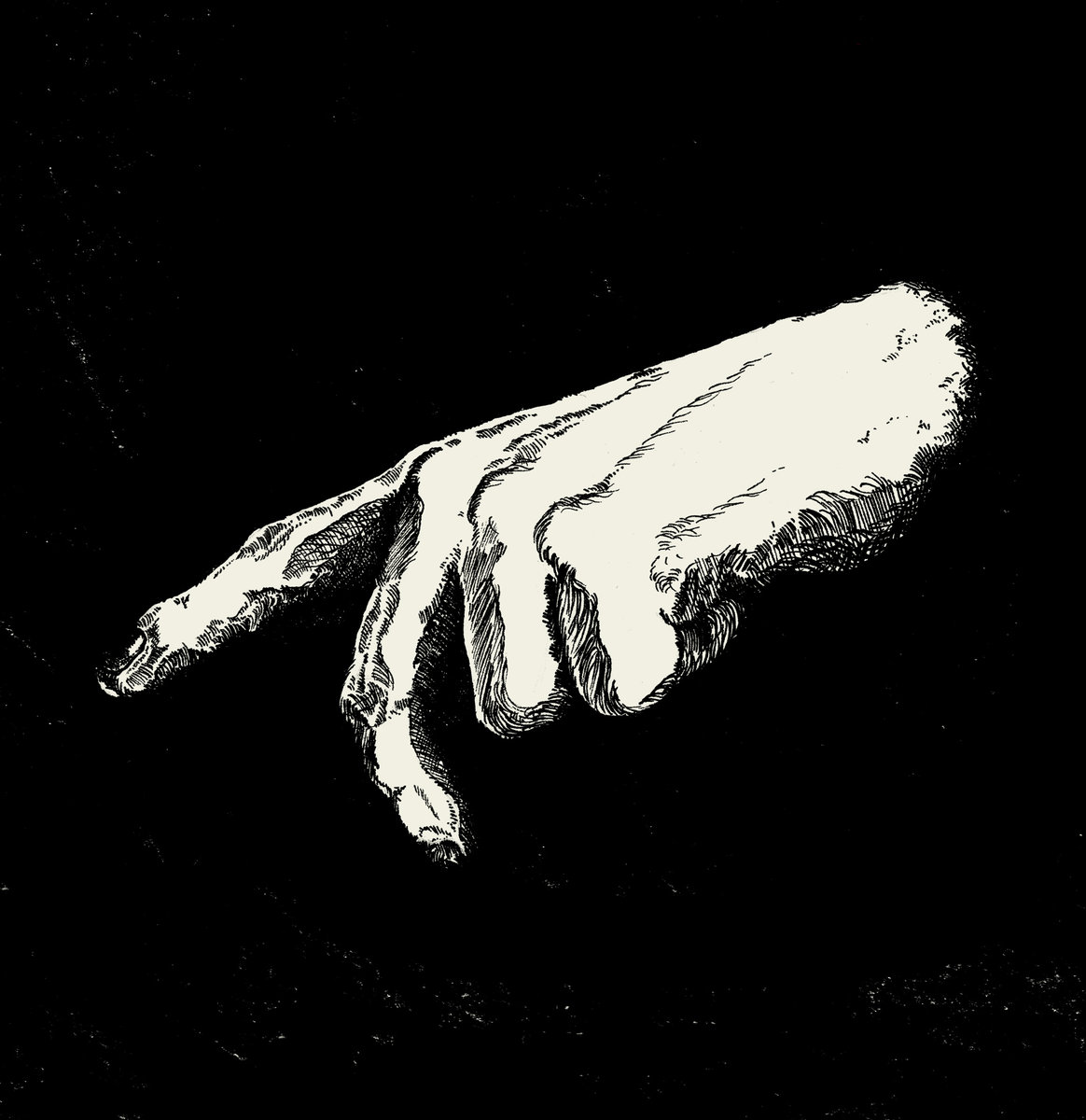 The black metal spirit is strong on this one. UK four-piece Funeral Throne (will be appearing @ this years Covenant Festival II ) are well-studied but not content to worship the best of black metal’s second wave. On their second full length, Threshold, the band brings bombastic black/heavy metal that begs to be played by candlelight. Think Dissection, Watain, or even Behemoth’s more recent output.

With a couple of demos and a full-length behind them, Funeral Throne originally released Threshold on limited tape format in 2014 on Exitium Productions and then re-released via Blut & Eisen Productions in 2015 on cd/vinyl.

Funeral Throne imbue many of the most affecting hallmarks of black metal with lateral forays into black-tinged death metal and time-tested heavy metal dynamism. Metal of this vein has a tendency towards the over-produced but Threshold finds the right balance between modern and scathingly raw. Ya might even call it organic. Across the board, the band understands the strength in striking a balance. Even compositionally, they are wise not to skimp on melodic riffs and leads. Funeral Throne have a knack for remaining grim and catchy while retaining full conviction. Perhaps most vital is that the band are keenly interested in dynamics and thus uninterested in barraging the listener with nothing but tremolo riffs and blastbeats. As a holistic work, Threshold was clearly designed for front to back listening. Such fluidity benefits a band’s ability to pen cohesive, multi-movement songs; which these seven tracks most certainly achieve.

At its core, the best heavy metal records force the listener to envision the strength of the material played in a live setting. Just look to opener and album high point, “Through Transforming Fire.” I can vividly imagine its devotional impact on a room of eager headbangers. The track builds from its main grim chugging riff into a near-gothic passage featuring arpeggio acoustic guitars and solemn spoken word. Out of this comes the album’s most vicious moments of sustained blasting followed by a barbarian ritual in the form of single note, stop-start hammering and shouted gang vocals. It’s pure evil and the album’s most cathartic moment. The track closes out with a reprise of the main riff and discordant, multi-track leads soaring atop. For dark and ritual-minded heavy metal, it’s the total package. Going forward, the band adheres to the confident sound carved out by the lead opus.

As far as vocals, they are most often throaty, layered and come at the listener from both channels. You get a gamut of techniques throughout; chanted, spoken, whispered, and occasionally tinged with post-hardcore shouting. The drums take a bit of a backseat in the mix but provide necessary groove and swing between blasts and double bass pummel.

The album highlights are many. Wait for the killer and absolutely infectious death metal stomp at 4:40 on “Hypnotic Coils.” Final track, Gateway to Lucifer/Gateway to the Eye” closes out with a waltz of baroque and soaring black majesty. And the guitar heroics sprinkled throughout “Vessel” are a showstopper; showcasing Funeral Throne’s beckoning towards heavy metal’s glorious excesses.

All in all, Threshold is clearly an album most people never even crossed paths with. Front to back, this work is balanced, tasteful, and pilots a hellish journey for those who still proudly raise horns at metal shows.