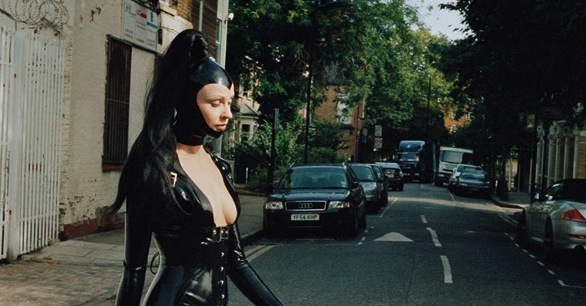 I was on Fetish panel at Dragon-con a few years ago, and tried to stress participants to look at the spiritual and therapeutic elements of their kink experience, and was shocked to find other panelists who were supposedly professional peers in the field taking an attitude of “who care as long as you are having fun, I’m just here to get laid.” When I used to take clients, if they told me they just wanted to engage in BDSM because it feels good, I would refer them to “play parties” where people were just playing around it with it. On, L’ Imparfaite’s website, their advertisement for their June 2015 issue claimed it would be their last. Hopefully, someone from the magazine will carry on the torch, as this type of fresh and beautiful look at erotica in all its many forms is something the world needs more of.