c. 29,000 B.C.
Paleolithic stone phallus discovered at Hohle Fels Cave, southwestern Germany. Made from fine-grained siltstone, ground, polished and incised. The phallus appears to have been also used as a hammerstone.

Neolithic
Carved chalk phallus from an infilled pit in a ditch of Maumbury rings, now at Dorset County Museum. 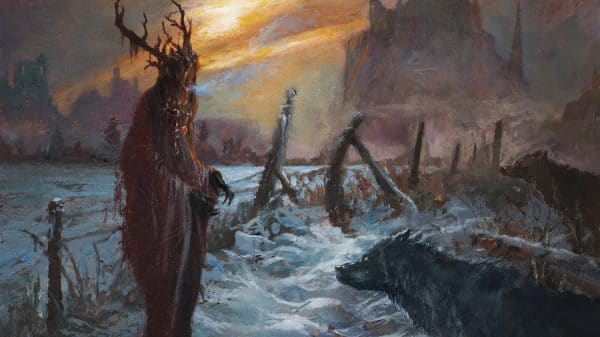 Hell Fucking YES! The new Neolithic album Shattering Vessels is the BOMB! I love how this band puts Death Metal through a lens of...