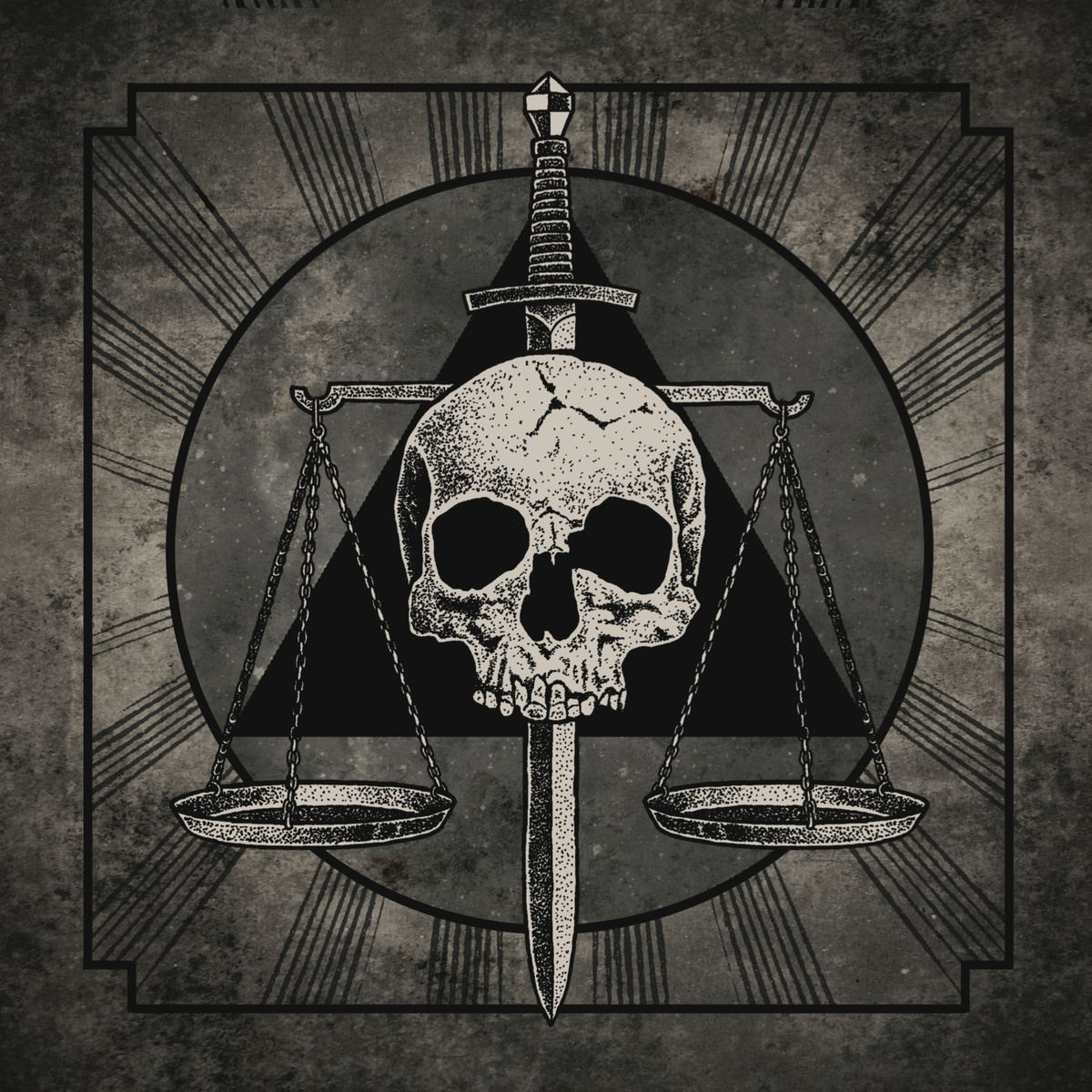 The debut album by these Wisconsin metal mongers will take you by surprise. This might be third band to hold the name Bereft, but no need to worry, there’s nothing associated with the Faceless within ten feet of this band. Their debut album opens with the title track, which buzzes out from the swell of feedback into a powerfully driven blackened burst, with a hint of hardcore in the vocal accents. From a production standpoint, the album sounds great. The noise gated distortion on the guitars gives the sonic space to highlight the drummer’s keen ear for jazz-like fills. Though the album starts with a blackened shade cloaking it, there is much more behind the curtain. They possess a tendency to allow the racing blasts to carry them into more post-rock passages or a beefy, sludge-ridden pace that feels like a better pace for them. The husky bark of the angered rasp feels more like a more metallic hardcore with more controlled fury than anguished, rage-like vocals.

The fuzz-caked bass that opens “Unwelcome” doesn’t prepare you for the almost Jesu soaring that is about to lift off. The good cop/bad cap dynamic of the clean and harsh vocals is well played here. Each chug serves a purpose. Chilling crystalline guitar melodies haunt the song from their ghostly fey realm. Bereft gets the 2014 award for the best use of a sample on the “Secret Fate of All Life,” which lifts a piece of existential dialogue from the show “True Detective.” This is more of an interlude than an actual song, serving more as an intro for the song “Loss” that follows. “Loss” borders on having an almost depressive suicidal black metal feel. They don’t invoke this in a contrived manner, it’s just where the feeling goes. This is given the graceful redemption in the final two minutes, when the Jesu-like vocals return. The album closes with “For Nothing,” a song more volatile than the the bulk of the album, taking the fight to you head first until the post-rock elements sweep the violence away two minutes in. The harsher vocals on this album sometimes have more emotional sides to them others. On “For Nothing,” there is more of a dry hardcore tunnel vision anger to the vocal. At this point, they have already thrown their kitchen sink at you, not leaving any room for surprises. The tight chug that comes after the final black metal temper tantrum towards the end serves as the song’s best moment. Though the drummer’s work on this album stands out apart from the rest, overall Bereft’s execution on this album is nailed tight when it needs to be, then given the room to expand when soaring up into the gray heavens. This album took me by surprise in offering more range and feeling than anticipated. “Lost Ages” is best digested as a complete work rather than on shuffle mode mixed in with other things, so taking it as one solid body of work puts a better perspective on it.