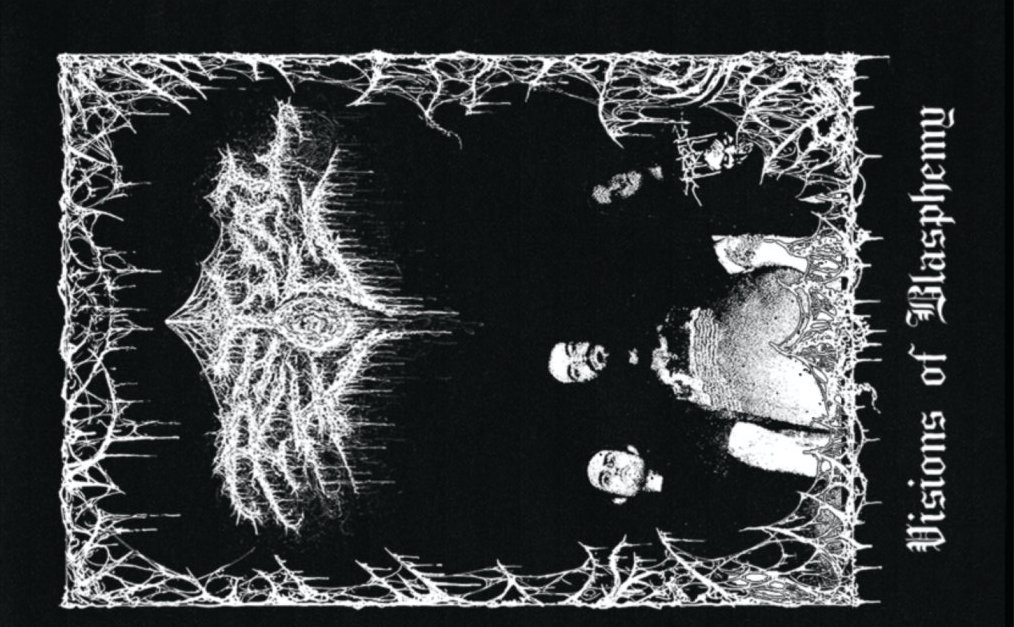 Hell fucking yeah! It’s our pleasure to turn y’all on to an extremely sick new Death Metal band called RITUAL FOG. Over the course of their three-song tape, they will crush your whole fucking crush your whole sense of self! On the opening track of Visions of Blasphemy, “Funeral Fumes,” they lay down the law and let you know that they have the power to vomit on all corruption! I freaking love their songwriting because all of their songs ROCK with a cryptic onslaught of melodic filth that gets me hyped! Their song “Chain Noose” is an audio bulldozer of DEATH that I want to roll over my brain. RITUAL FOG is a band that y’all need to keep your bleeding eyes on because they are the shit, REAL TALK! 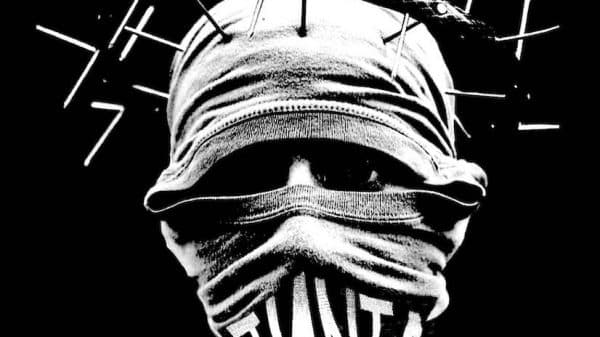 I never have and never will have any love for the police! At an early age, my mother taught me that the po-lice have... 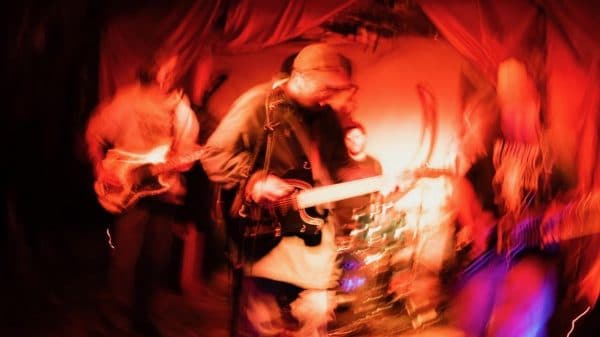 What kind of music makes you feel sunny inside when it’s grey outside? I got an answer for you — the sublime Dream POP...