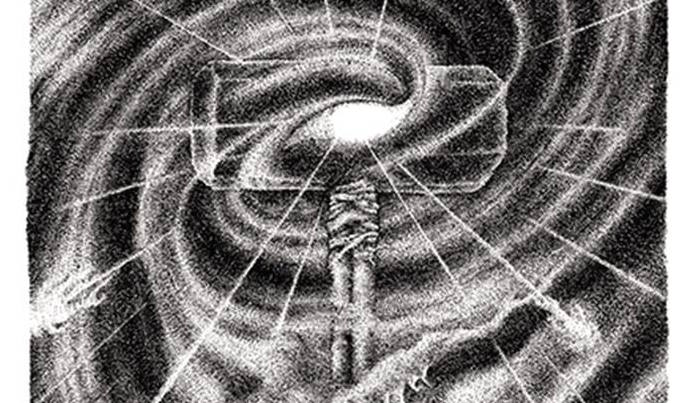 How can music this visceral, hostile and negating manage to put a grin on my face? It’s a phenomenon I can’t wrap my brain around. All I know is that it tends to happen most often when listening to to punk-indebted metal. Something about that crossover lends itself well to sick pleasure.

Laws of Power by Austin’s Expander wreaks its havoc in six tracks of furious, hybridized metal. D-Beat, Death Metal, Thrash, Crust. They all show up here, but are manifested into a single fist to the face. The album is a hell of a wallop and over before you know it but it’s also dynamic and studied. Expander certainly have found a good home in Caligari Records; a label with a great nose for malice-intentioned heavy bands. “Ovum of Filth” could only function as the album opener. A grim riff explodes as the band winds through mid-tempo stomp, noise-rock wallop, and thrash velocity. Vocals are a strong ingredient in Expander’s sound; even in the mix and splitting the difference between black metal savagery and crust punk venom.

“Slime Beach”, the longest track on here at under 4 minutes, spends its entirety churning out some seriously enraged, war-starting d-beat. I can’t help but be reminded of Bolt Thrower here but not so much in sound as in spirit. There is a mechanized quality to the riffs that forces images of tanks ripping through the soil. The next three tracks continue the barrage of blackened d-beat, death metal fury, and bared-teeth negative hardcore.

The final song and the album’s title track is Expander’s most cohesive and commanding statement throughout the record. Forging a straight-ahead assault of bruising drum fills, fuzzed bass and a life-sucking hardcore riff; the track reaches the album’s apex of lunacy around the 1:33 mark where death metal riffing and frantic shrieking send the track into the album’s final, most deserving of pummelings.

Expander intend all harm on Laws of Power. I hate to fit the band anywhere, but I sense a parallel with no-nonsense bands of the past few years who pull inspiration from multiple strains of heavy music/extreme metal without singling out any one characteristic. Bands like Early Graves, Power Trip, Black Breath, Nails, and Cult Leader. Not to mention that Expander’s debut is wise to rely on catchy riffs and vocals to secure its staying power beyond the show-stopping aggression. 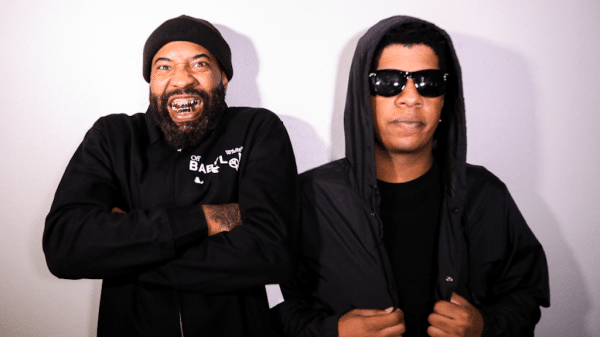