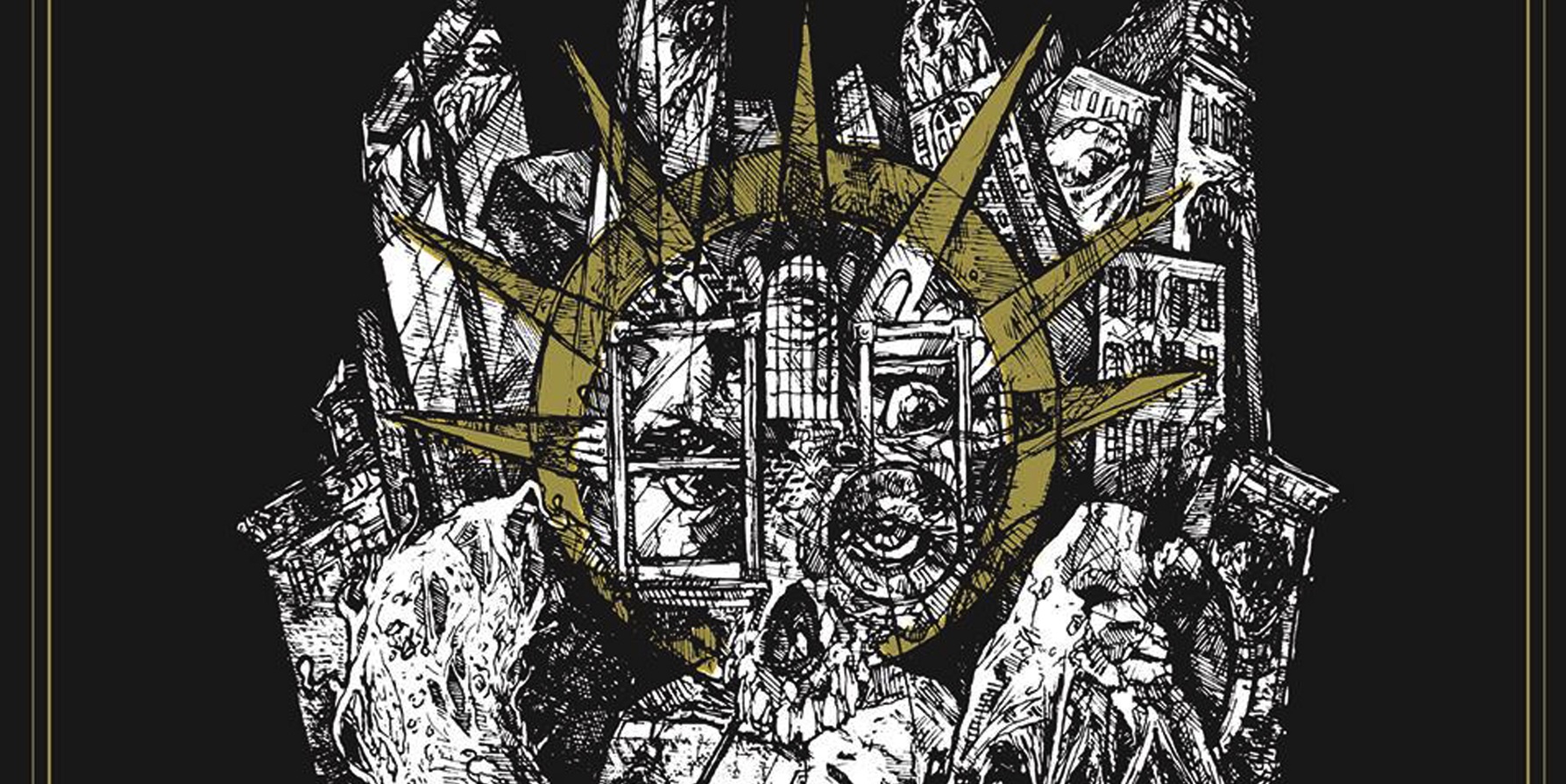 My brain is being pulled in a 1,000 demonic directions by the power of the new IMPERIAL TRIUMPHANT! Their album is entitled Abyssal Gods and was released on Feb. 27th via code666. This band’s music is an abstract portal into an ugly sonic reality, where Sun Ra is a black metal overlord and IMPERIAL TRIUMPHANT are his tools of destruction. If you try to put this band’s music in a box you deserve a slap for that, because the only creative rule they respect is chaos! IMPERIAL TRIUMPHANT will be touring with their comrades THANTIFAXATH starting in May. Right here and now, CVLT Nation is streaming Abyssal Gods in full below, and I wish I could look into your mind after you hear this diseased piece of audio. Stay tuned for a full IMPERIAL TRIUMPHANT review… Over the past couple of years, I have spent a lot of time musing on death. I’ve always been fascinated by stories of death,... 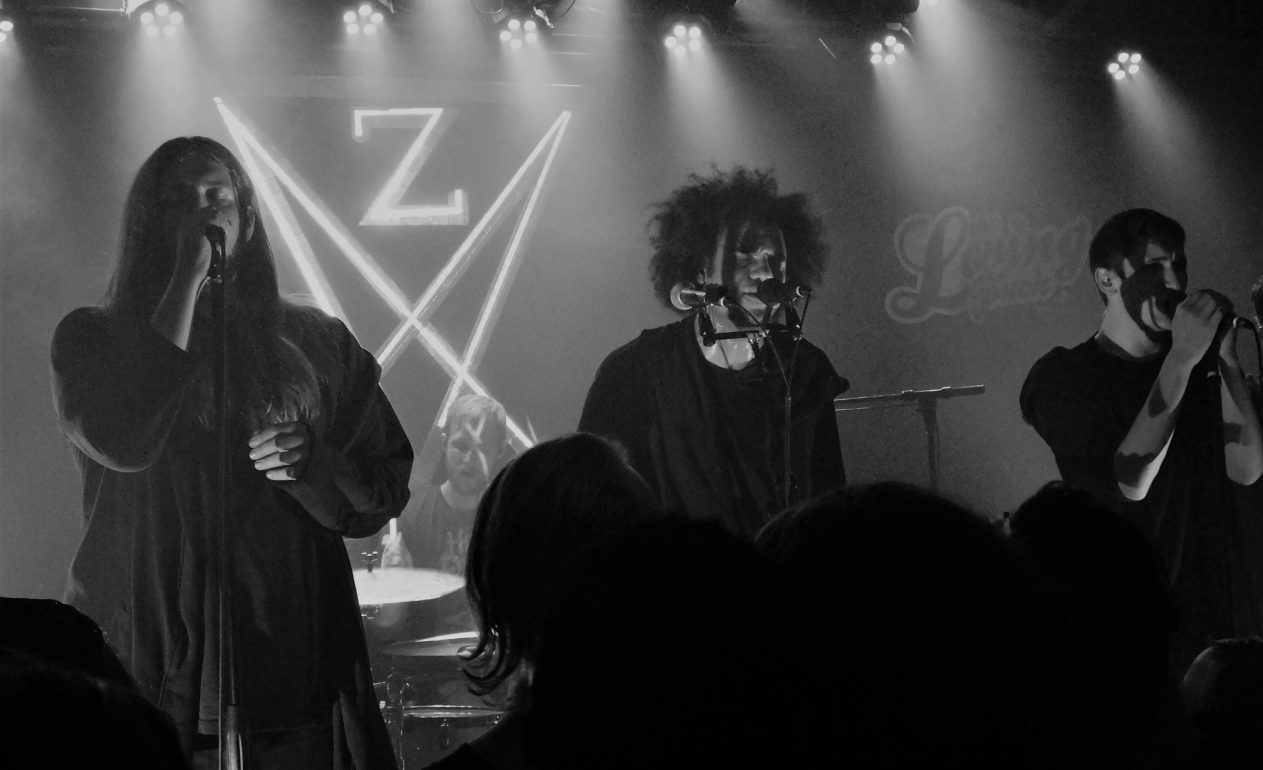 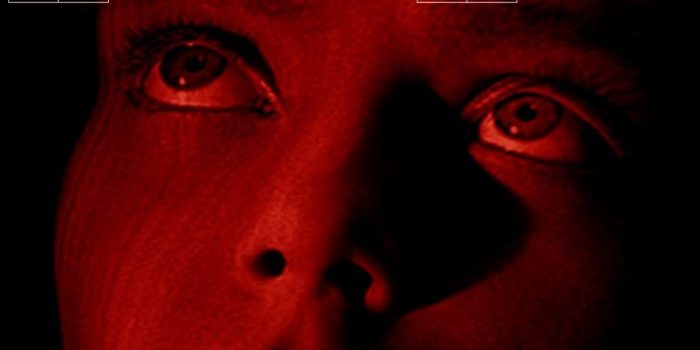