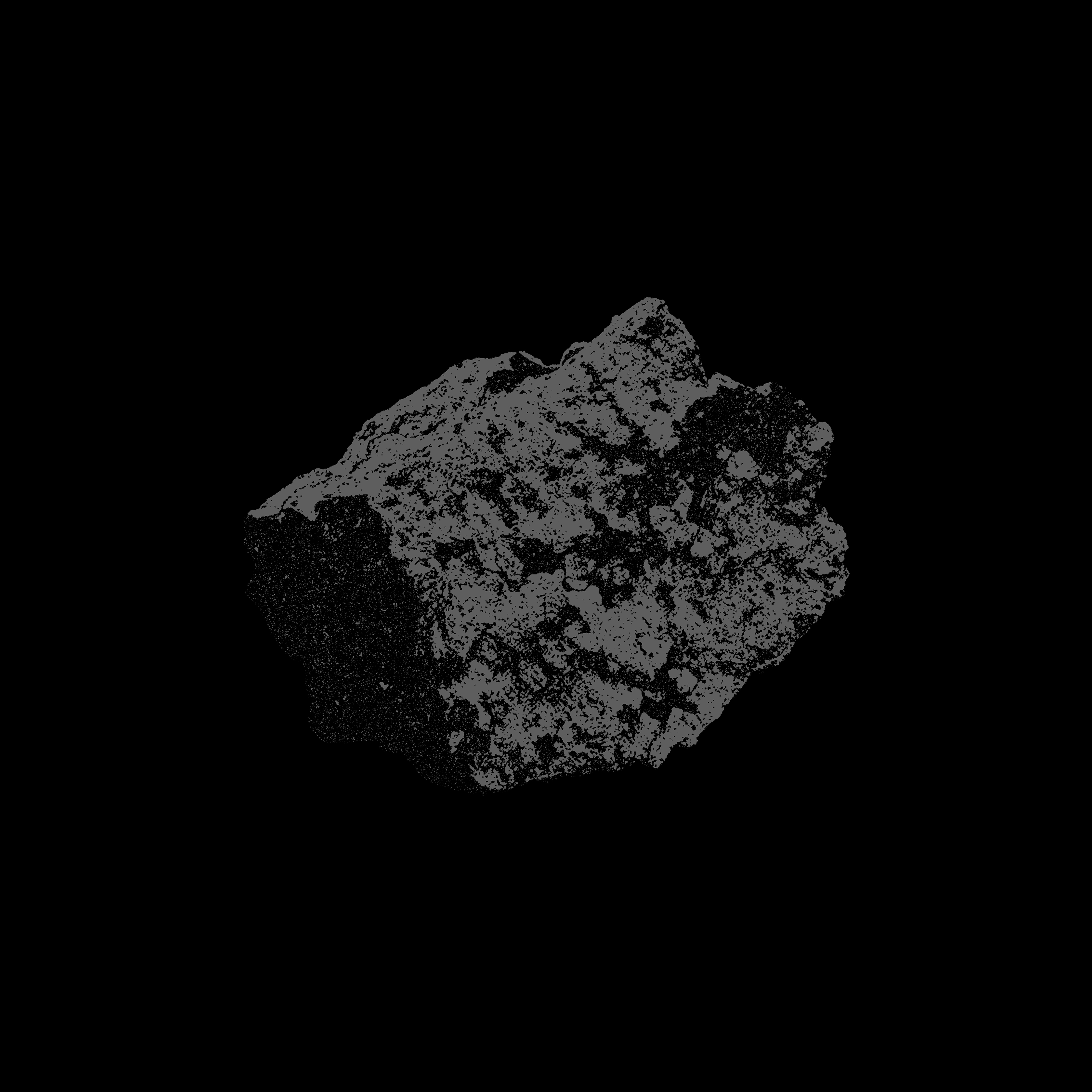 2014 saw Caïna celebrate ten years of existence, and while founder Andrew Curtis-Brignell had, at one point, laid the band aside, the call of musical catharsis was too much and the band began to create once more. A few small cassette releases were put out, and January 2015 sees Caïna deliver a brand new full length. Setter Of Unseen Snares is a concept record, one that moves and flows through a range of human emotion before an epic climax that is unlike anything the band has done before. As a taster of what is to come, we present “Vowbound” as well as a short video taken at the ten year anniversary show in London this July.

Caïna X COF was the first time the band had performed as a whole for an extended period of time and the line up was completed by members of Old Skin and the now defunct Esoteric Youth. New tracks can be heard alongside short snippets from the supporting bands – Esoteric Youth, Harrowed and Old Skin.

Setter Of Unseen Snares will be released via three labels this coming January. For UK/European territories COF Records and Skin & Bones Records are your points of call. America can pre-order through Broken Limbs Recordings.

Caïna recorded Setter Of Unseen Snares with Manchester’s NØ Studio while mastering was handled by Brad Boatright of Audiosiege with artwork by Dia Artio.

The album features vocal appearances from Michael Ribeiro of Old Skin, Vice Martyr of Hateful Abandon and Laurence Taylor of Cold Fell. All songs were written by ACB with all instruments played by him also.