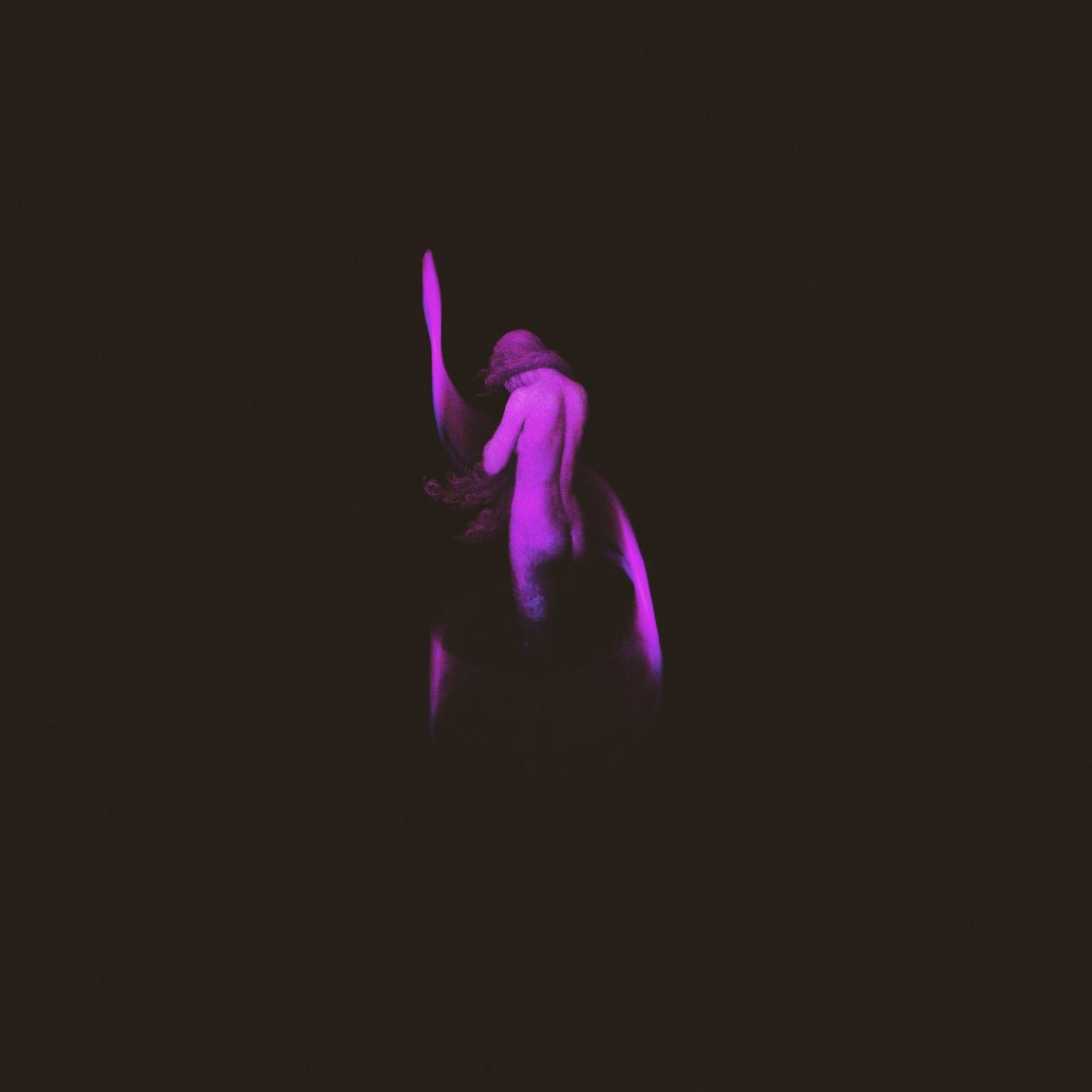 For a few months in 2017, as summer faded into fall, I shared a kitchen window with a massive black spider that I named Vladeline. She showed up every night to feast on some hapless prey and construct a sizable web, thankfully on the other side of a thin screen. Around the same time I fell hard for an EP by a band called Oginalii called The Grey. I listened to it nearly every night on repeat, smoking a joint and imagining that the spider probably appreciated the moody, swirling rock and howling hooks as much as I did. It was the perfect soundtrack to a confident creep, a stealthy kill, a digestive meditation. It just kind of felt like spider music.

The songs have a somewhat grittier production quality than their previous release, opting to record it it at their own Tennessee home with All Them Witches guitarist Ben McLeod at the faders. The song writing on the other hand is sleeker, more menacing, refined to it’s most powerful elements. Gentle pauses accent roaring choruses, luring the listener in with soothing purrs before the fervent sting hits them between the eyes in the last whirling seconds of any given song.

Started in 2013 as an acoustic solo project by singer/guitarist Emma Hoeflinger, the band has expanded to include longtime guitarist Ryan Quarles and new members Emma Lambiase & Simon Knudston, who were welcomed into the fold in the interim between releases. The refreshed rhythm section brought new life to the song skeletons that Hoeflinger had been channeling her emotions into, but it was the taut sentiment of the album’s title that became the thread holding the album together.

“I just sort of said it accidentally when I meant to say ‘cause and effect’ and it was this big sort of ‘a-ha!’ moment,” the vocalist explains. “I think I had been up until like three in the morning and all of a sudden I just knew what this record was about. I had all the connections between the songs, it was like I found the key I needed to figure out what the hell I was writing about.”

Empathy, love and passion are major recurring themes throughout the record, juxtaposed with feelings a bit more sinister. Mirroring the melodies, lyrics jolt from relaxed to raging without warning. There is a deadly directness to the vocals as well, more calculated than crazed. You won’t catch Hoeflinger disguising her message under a blood-curdling black metal screech. She wants you to know exactly what you’ve gotten yourself into.

“Your blood’s sweeter when I lick it from your bone,” she wails on ‘Further In/Out’, a song she says represents “this carnal and violent need to make a change as a woman in the music world and to never look back.”

“The mantra for the record became ‘How I’ve Learned to Understand Tragic Empathy and an Immense Capacity for Love’,” the singer explains. “I always put my heart first. It’s dealing with that part of your mind, how to love that part of yourself and understanding how it can fuck you over. Being a massive empath and having way too much love in you and you just end up fucking yourself over left and right. But at the end of the day you’re still living through love and that’s what matters.”

Hoeflinger’s commitment to using her emotional output for good is unwavering, and she even got the word ‘empathy’ inked permanently on her left hand after an explosive show in Columbus, Ohio.

Raised in a Christian missionary household, she spent much of her childhood in Norway working with needy families. Singing was a regular activity among her family and she grew up learning the worship songs taught by her parents, as well as the emo and hardcore music favored by her four siblings. Her travels at such an influential age would prove to permanently change her budding songwriting career, and her entire worldview.

“It was about genuinely caring for the people around you, which was awesome. We realized that these people didn’t give a shit about your religion, they don’t have water or food or clothes,” she says. “They don’t have basic human needs so you aren’t there to shove religion down their throats, you’re there to help them. I think that’s where a lot of my empathy came from and it was a beautiful, great way to grow up.”

While organized religion did play a major role in her formative years, she doesn’t consider it to play any part in her life or music now even if she does continue to carry many of the lessons she learned from that time with her.

“I’m not going to say anything about who or what I am, I still don’t know enough about my life,” she states. “I try to have respect for everyone around me, because I was blessed to be raised like that. But you have to find it within yourself. You have to keep showing people that that’s the real way to do it, not just take pictures of yourself with deprived children in South America.”

If all goes according to plan, Oginalii will be taking the new songs to a host of venues across the nation throughout 2019. Wherever Vladeline is these days, I hope she catches a show.

In this article:Post Rock, post-punk, rock