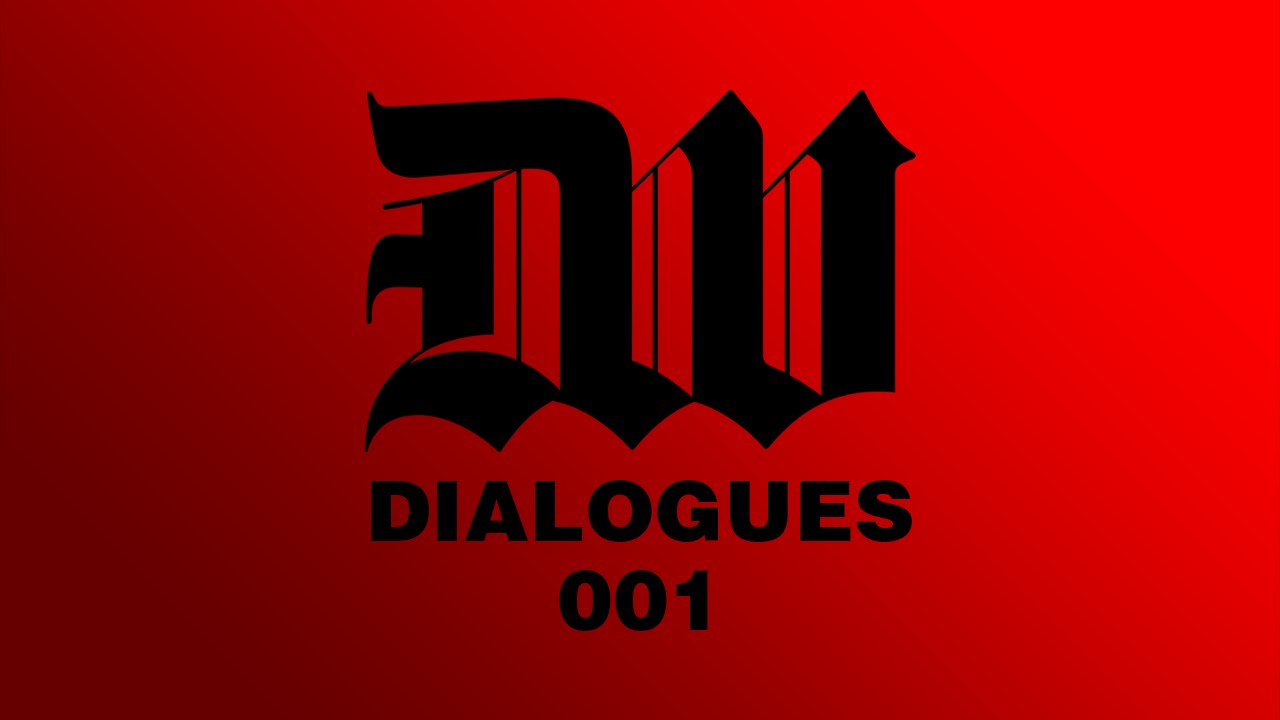 Beware human race, Deathwish Inc is no longer satisfied with releasing great music and discovering uninhibited young bands. They have entered the podcast world since early October with Death Talk, a 30 to 60 minute long talk between several people all related to the Deathwish label, store or band roster. Aside from that, there is another podcast posted on their youtube channel called Dialogues, which I wouldn’t define as more interesting than Death Talk, but you learn different stuff from it.

As the first one is more of a classic podcast between friends where they talk about recent news, new releases in their store and answer some fan questions about what it is to work in a label, Dialogues is more of a reunion talk between long lost friends. Keep in mind also that this has only been in the works for a month (Death Talk) or few weeks (Dialogues), so it’s still in its early stages.

The first two episodes of Dialogues – which you can find below – are between Jacob Bannon (creator of Deathwish and lead singer of Converge) and Andy Williams (guitarist from Every Time I Die). It’s not absolutely necessary to listen to them, but I would recommend them anyway because those are two massive actors in hardcore history – they’ve been around for a long time and they basically know what they’re talking about. If you already know them, you probably won’t be surprised to hear their stories, like Bannon showing what he always stood for: “I’d much rather release a record that sells very little and that I think is one of the greatest records ever, rather than put out something that I have no faith in whatsoever or that I don’t see any artistic merit in”; but I also learned that Andy Williams is a wrestler and I laughed my ass off at that buying underwear with Judas Priest’s singer anecdote.

The second episode is less interesting to me because they mostly talk about martial art sports (since Bannon is way into boxing and Williams visibly shares this passion), and I’m not that much into it. Although the basketball fan that I am was glad to know that Charles Barkley once saw ETID live in Vegas. I can add that there is also a powerful quote, but not from Bannon this time, it’s from the Russian martial artist Fedor Emelianenko: “The one who doesn’t fall never stands up”. Let that sink in.

I have some little complaints, however: the “phone interview” is really something I don’t like, because it can be hard to hear correctly what the guy is saying (more so considering that English is not my native language), but I understand the difficulty of reuniting two guys like them in the same room; and the other thing is the constant mouse clicking sound that can be a little infuriating in the long run, but it’s just in the first part.

Anyway, I’m looking forward to hear new dialogues with a new guest, and I think you should check it out.