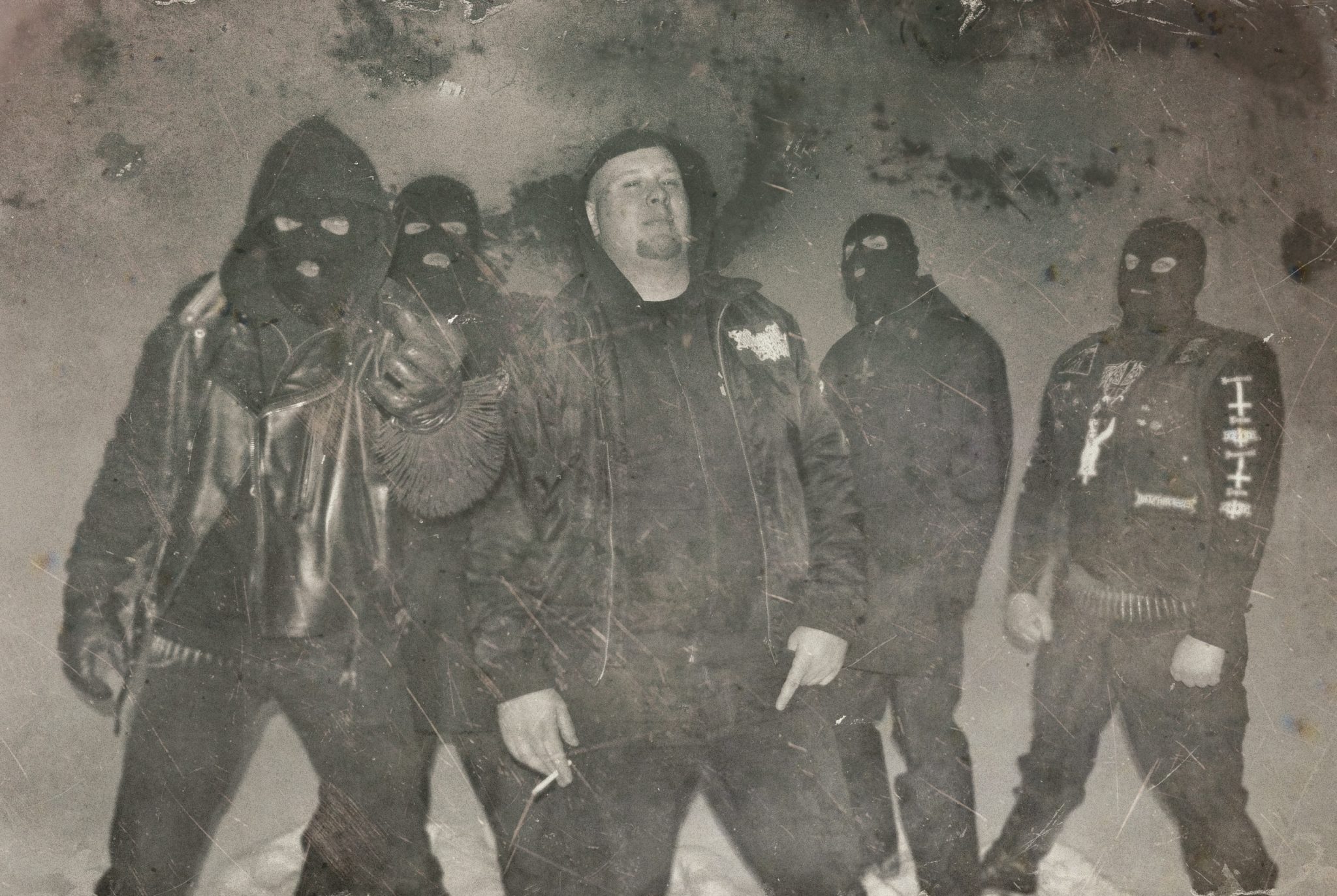 Poland is no newcomer to extreme metal, and indeed, the country’s contributions stretch back to the genre’s nascent days in the late 80s, when death metal acts like Vader, and later Decapitated and Hate, cemented themselves in death metal’s history. The end of the Soviet era saw a predictable rise in number of Polish metal acts, but black metal remained mostly unexplored territory (with the notable exception of Behemoth‘s early work) until the turn of the millennium.

Perhaps emboldened by the success of symphonic acts such as Darzamat, Besatt, and Vesania, the early 2000s saw a veritable explosion of black metal bands across Poland, but perhaps the most interesting scene developed in the country’s southeast – namely around Krakow and the historical regions of Lesser Poland and eastern Silesia. The country’s most thriving black metal scene is in its south, near Krakow.

Between occupation by Sweden, imperial Austria, Nazi Germany, and, for most of the 20th century, the culturally oppressive influence of Moscow, Lesser Poland’s culture has remained in a state of turbulence for centuries. Many of its citizens are unaware of the region’s rich history as the cultural and intellectual centre of medieval/Renaissance Poland, and this cultural vacuum has acted as a tabula rasa for the delightfully diverse black metal scene that has taken root in cities like Katowice, Kielce, and Krakow in the past decade. Musically, the southern Polish scene’s most defining characteristic is just that – the region acts as a crucible of black metal ideas, with no singular, standout style. The snarling Blasphemy influence of Bestial Raids is contrasted with the melancholic textures of Mgła, while the raging roar of Furia rides epic, dynamic black metal as entirely its own beast.

But this sense of variety and innovation extends past adherents of Lesser Poland’s black metal, to an almost global scale. The aforementioned Mgła, perhaps the scene’s most well-known act, transcend both stylistic and chronological boundaries, melding the grim atmosphere of the Second Wave with the sharp production and more intricate instrumentation of the Third. Bestial Raids‘ frenzied, straightforward take war metal belies lyrical eloquence in a genre that often seeks to be as over-the-top as possible. Morowe, on the other hand, explore tense, disturbing post-black metal in a move that’s unheard of in post-black circles. This variety puts the Lesser Polish scene in a fascinating position – one of its most unifying factors musically is its disunity. When other ,more well-known scenes are examined – for example, Les Légions Noires (LLN) from France – stylistic commonalities rapidly become apparent. Many LLN projects produced incredibly lo-fi black metal with a more ambient tilt. Conversely, Lesser Poland’s black metal cannot be adequately summed up in a single sentence because of the sheer dearth of styles its adherents adopt.

In many ways, this acts as a reflection of Lesser Poland’s checkered history – the region (and the whole country, moreover) now finds itself in a position to rediscover and reinvent its culture, which languished for nearly sixty years under the Soviet yoke. Black metal’s numerous subdivisions and subgenres provide the region’s metal fans with different angles to develop a definitively Polish style of black metal. Lyrically, the scene is far more unified in its tongue-in-cheek distaste for religion. While adherents rarely namedrop Satan and almost never take direct aim at Christianity, Lesser Polish black metal moves between tongue-in-cheek esotericism and existential insanity. This is probably in no small part due to the history of friction Polish authorities have with the genre. Religious offense remains a crime under Polish law, and bands as well-known as Gorgoroth and Behemoth have faced controversy for more outwardly blasphemous stage antics in Poland – with Gorgoroth’s 2004 Krakow show leading to the band’s near arrest. The country remains sternly Catholic – and as CVLT Nation’s Magda reports, the church’s influence is growing as the country slowly leaves its secular Soviet past behind. In this way, from a lyrical standpoint, the region’s black metal takes on a sense of frustration with the draconian religious laws of Poland. Cultes des Ghoules, who temper their more blatantly Satanic lyrics with vintage horror movie samples and influences, are no exception:

How dare they disturb our Art?
Born with Eve’s wilful deed
But I embrace my end with unshaken heart
I shall never perish, the Devil’s seed.
From ‘The Passion of a Sorceress’ on Henbane (2013) In 2010, Behemoth frontman Adam “Nergal” Darsky was arrested on charges of religious offense for destroying a Bible at a Behemoth show in Poland. In 2004, Gorgoroth narrowly avoided the same charges.

What we are seeing in southern Poland, thus, is a scene trying to define itself in a country doing more or less the same thing. As Poland wrestles with its culture after years of silencing by the Soviets, upstarts in Lesser Poland wrestle with the formula for Polish black metal. In both cases, the goal is the same: an attempt to create a culture and an art form that defines Poland.