At its core, …Is Doomed is essentially a concept album dealing with a summer Dan Barrett was deathly ill. If Dan Barrett is Black Wing and this is the subject matter, the symbolism behind the album’s title, track names, and artwork become pretty obvious. With this in mind, the album’s dreamy tone takes on a decidedly different feel. This is the dreamlike haze of one quietly accepting their own death. Despite drifting it’s way into darker, heavier, territory at times, the majority of …Is Doomed sounds like a maze of uplifting, electronic, dreampop-esque synth compositions. Ranging from simplistic and ambient to heavily layered and noisey, the album is an emotional ride. The dreamy tone of the music and quiet, melancholic delivery of the vocals starkly at contrast with the bleak, depressing lyrics concerning the acceptance of one’s imminent demise. Eric Quach as been at it for a minute now. Not knowing who he is or what he does is pretty much unacceptable at this point, especially if you follow a blog like this one. Ten years are not an eternity, but its a whole lot if you spent them making some of the best drone/experimental music in the world released on labels like Denovali, Aurora Borealis,Consouling Sounds, Tokyo Jupiter, Alien8, Destructure, Basses Fréquences, Land of Decay,Orange Milk and more, and working with artists like Aidan Baker, Year of No Light and further. In essence, THISQUIETARMY is at this point one of the cornerstone projects in drone today, and a project that always yields some of the most heavy, glorious and ambitious ambient-experimental music out there today. Anthems For Catharsis is Quach’s latest work and contains some of the most melodic and accessible songs to date.

That said, you really need to interpret what “melodic” means in this context. With song lengths never surpassing the ten minute mark, but each one internally covering a ton of ground in style and moods, it is safe to say that Anthems For Catharsis is one of the most powerful, stripped-down, and driving records ever put to tape by the Canadian artist, and one that has not only reaffirmed his worth as one of the best contemporary drone artists, but to all effects also turned him into one of the best, post-metal and neo-shoegaze artists out there. This album is tough as a rock, extremely abstract and really hard to define, but it goes by FAST, in an unrelenting way, and flows like few experimental albums do. That’s why we say it’s melodic. You don’t frequently encounter such visionary and abstract works that are so easy to absorb and listen to, and that is Anthems For Catharsis’s absolute strength. The drum machines that pound this record like a hail of steel are in essence omni-present, and provide a constantly driving force for the album, a heart beat that makes it a powerful and lively cybernetic beast, a trait that renders it a sprawling and menacing force to behold. The record has very few fat and a ton of muscle. When it comes to getting a darker vibe from their music, Pinkish Black do not hold back anything. The rage of “Special Dark” gives way to a dark wave mantle, which the band seems very comfortable taking on. The more gothic element comes in different forms, and can appear at times with a touch of psychedelia to it, as happens with “I’m All Gone.” At other times, though, it can take on a more ethereal manifestation, which comes into view on “Burn My Body,” something that acts as a nice contrast to the more horrific approach that the band seems to be so keen on acquiring. The constant presence of Sunn O))) makes it very difficult to comprehend that it has actually been six years since the band released their previous full-length, Monoliths & Dimensions. The main reason for this, of course, is their continuous collaborations with great acts such asUlver, Nurse With Wound and Scott Walker, as well as their huge release of official bootleg live performances. And that is only for Sunn O))) as a whole, because both O’Malley and Anderson have recently participated on a plethora of other acts as well. ONE – THE BLACK HEART REBELLION People, when you see the smoke, do not think it is the fields they’re burning 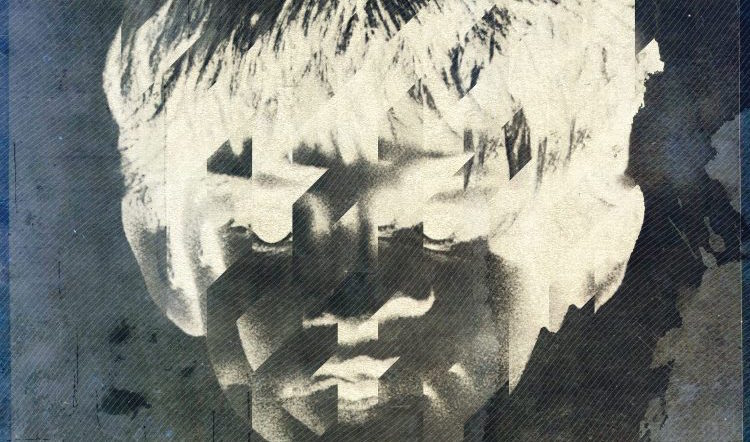 During the early ‘10s, a strange act from Texas using the moniker The Great Tyrant appeared. Through their unconventional line-up, which included synths, drums,...