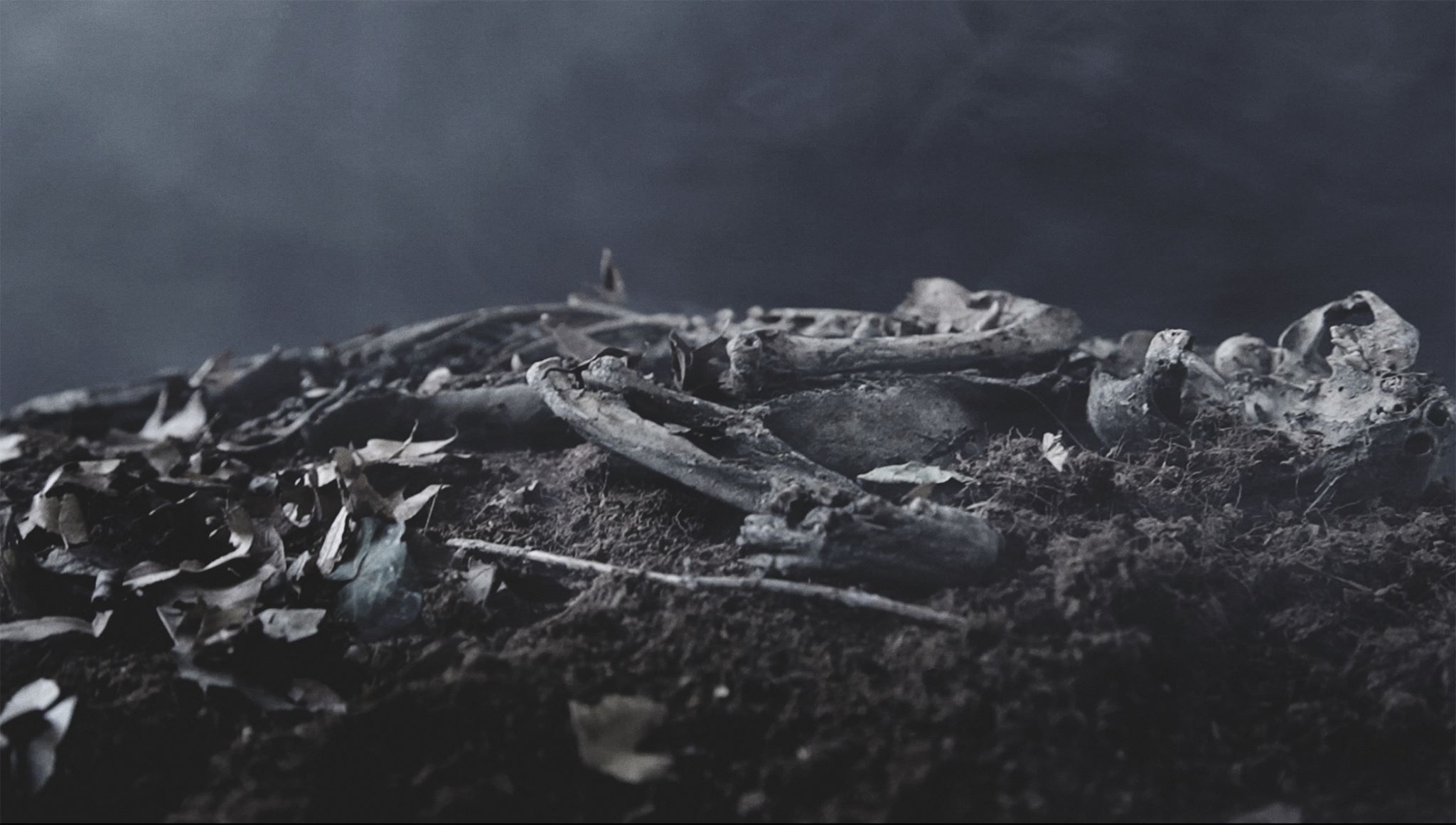 Treha Sektori is one of the strange and beautiful ritual sonic projects coming out of prolific French, and his latest project involves vocal and visual improvisation over haunting ambient drone. His first performance was done for The Amenra Project featuring Little Swastika, and he was also a guest at Consouling Store in Gent for Record Store Day. The video we have the honor of premiering below, “Sahe Fernah,” was made for the visual element of his initial Amenra Project performance, and the vocal track was added later to the video for its inclusion in a 4 page download card he made available at his Record Store Day performance. Now the video is available to the whole world, and its unsettling sounds and visuals are here to invade your screen. Treha Sektori takes you on its impossible journey from the bestiality of earth to the peace of the skies. Read more about this project from the artist himself below…

“It started with ceremonies. Once again, being confronted by the self. With only the throat as an instrument. With only breath as rhythm, the lack of respiration, pushed from the stomach… this is how your head starts spinning, how you realize, how you go somewhere else…”

In attempt to discover and try new things, French artist Treha Sektori started a second aspect of this project, based on only voice tracks, improvisation and ritual. The first performances took place during the Little Swastika Amenra Project at Gallery 32 in Berlin, as an improvisation set alongside CHVE and Mathieu VDK; and a track performed at Lido, opening for Amenra. This video was created for that performance.

Showing different portraits, sequences, in a recreated nature. Sahe Fernah means “We tried to raise you.” From ground to skies, to find somewhere to be safe.

For Record Store Day, Gent’s Consouling Store welcomed Treha Sektori for a vocal improvisation. For this event, a 4 page download card including a different edit of the video with a special vocal track was made available. In this article:Little Swastika, the amenra project, TREHA SEKTORI