In a way, it’s the end of an era. Burgerfest has been a fixture of the Vancouver aggressive music scene since its inception 6 years ago. The event having grown almost exponentially with each successive instalment, it was fitting to see a return to the previous year’s venue – The Waldorf – with a more focused and co-ordinated, almost entirely metal, lineup for the final edition.

Regrettably, Lord Dying were denied entry at the border, thus making locals Waingro the ones closing out the night, after co-headliners Wild Throne played an extended set.

It would be trite and tedious to give the day a detailed play-by-play, so I’ll keep it simple: burgers were eaten, the bands destroyed, and many a beer was consumed.

In an effort to capture this event’s last hurrah, we sent a team of photographers to document the day’s proceedings.

In the extensive gallery below, you will find contributions from Ted Liu, Asia Fairbanks, Taya Fraser, Willow Gamberg, and Milton Stille.

Photos: Milton Stille Russian Circles with King Woman April 2nd, 2018 – The Biltmore Cabaret, Vancouver, BC   In all the years we’ve been... 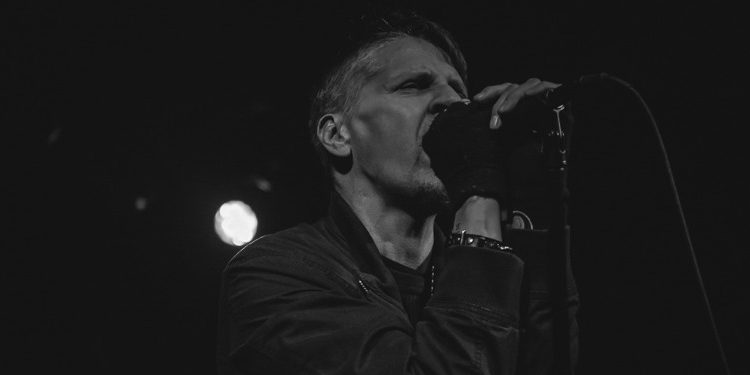 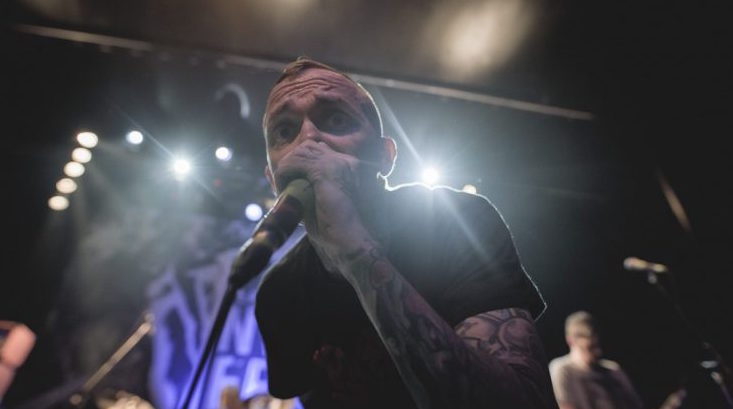 Converge/Sumac/Cult Leader – January 19th, 2018 The Rickshaw Theatre, Vancouver, BC First off, let’s take a moment to admire how stacked this bill is,...