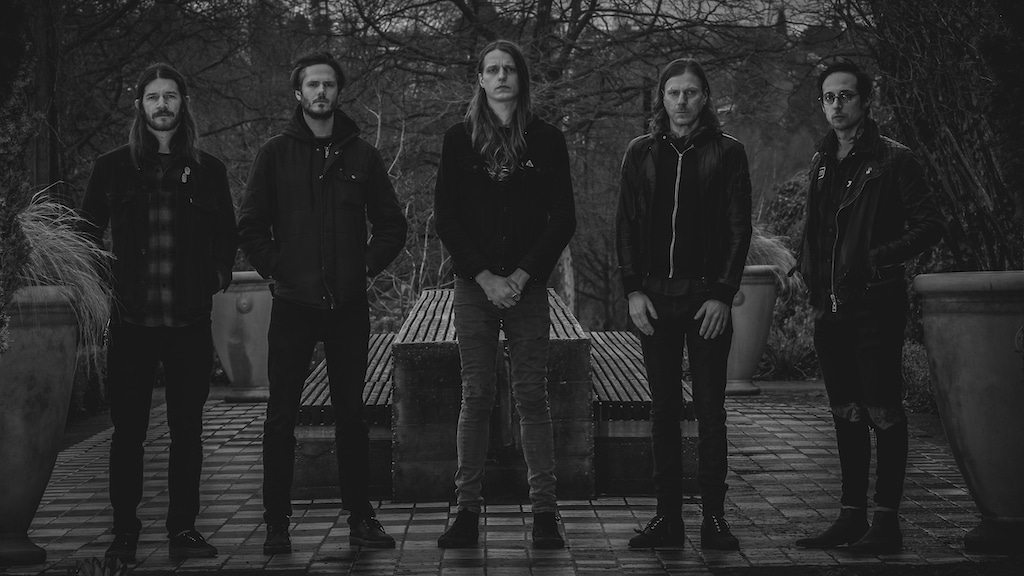 Years ago when we lived in L.A., one of my co-workers told me he was taking a cruise up to my hometown of Vancouver. I told him, cool, just make sure when you get off the ship, you head West and not East, because the Downtown Eastside of Vancouver is gnarly. He said he was from Honduras, he’d seen gnarly, nothing could faze him. But when he got back from the cruise, he came over to my workspace to tell me that Vancouverites, Canadians – we should all be ashamed of ourselves. How did we allow that level of poverty and addiction to flourish in our streets? How did one of the richest nations in the world – the “most beautiful city in the world” – allow people to go houseless in droves while multimillion dollar condos were only blocks away? How could I be so callous when I described it as “gnarly,” when it was actually shameful? He was right, and I did feel ashamed.

I can tell you that there’s a lot of yuppie fuckers in Vancouver who just don’t give a shit about the DTES. They’ll pay astronomical rents to live somewhere where you might come home and find someone dead on your doorstep, but there’s a Le Labo next door. I can also tell you that there are a lot of punks and metal heads who work in the DTES, doing what they can to help and improve people’s quality of life. Members of DEAD QUIET know what the real streets of Vancouver are like. They’re embedded in the opioid crisis that’s taking a toll so massive on us that COVID-19 looks like a harmless little cold in comparison. As frontline workers in the Downtown Eastside they deal with death – close to 1,000 overdose deaths since the beginning of 2020 alone – and the suffering caused by addiction and mental health issues. So what do they create to cope with it? It’s not vicious Death Metal, or nihilistic Black Metal, it’s riffalicious Rock n’ Fucking Roll! They’ve got a new album called Truth & Ruin, out via Artoffact Records on September 11th – pre-order it here. Even though the album draws inspiration from the grim reality of their day jobs, their music gives you a moment of peace and release from whatever bullshit the world’s piled on you that day. Maybe it’s the moments where they break out into a sound so expansive that you start to astral project into some blissful neon universe. Or maybe it’s the heavily-riffed, organ-laced parts that pull you into the darkness of your own soul to dig up your skeletons and burn them. Whatever it is about DEAD QUIET, if you love to be pummelled by drums and electrified by riffs and surrounded by the greasy embrace of rock n’ roll, then you’re gonna love our full stream of Truth & Ruin below:

Myself and my bandmates Brock and Dana all work in the Downtown Eastside of Vancouver as mental health, overdose prevention, harm reduction, frontline workers. It’s a real mixed bag of a job and definitely has its fair share of incidents… Finding dead bodies, dealing with the fentanyl epidemic and relentless overdoses as well as working with people with severe mental illness and addiction… My job title is Project Manager at a housing facility for drug users and those with mental health issues. There’s a lot of trauma and death in this line of work so you really have to be ready for anything. There’s really never a dull moment in this line of work. 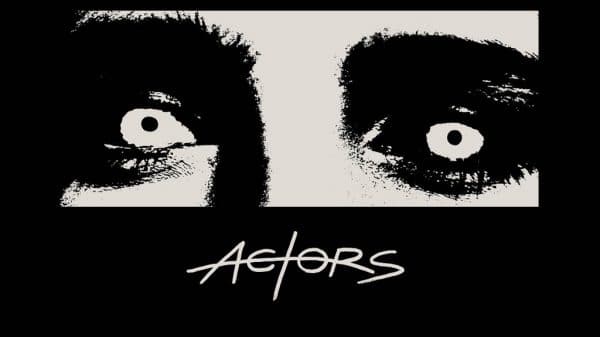 I’ll never forget the first time I saw ACTORS live. They were onstage at a beautifully grimy DIY venue here in the Downtown East...