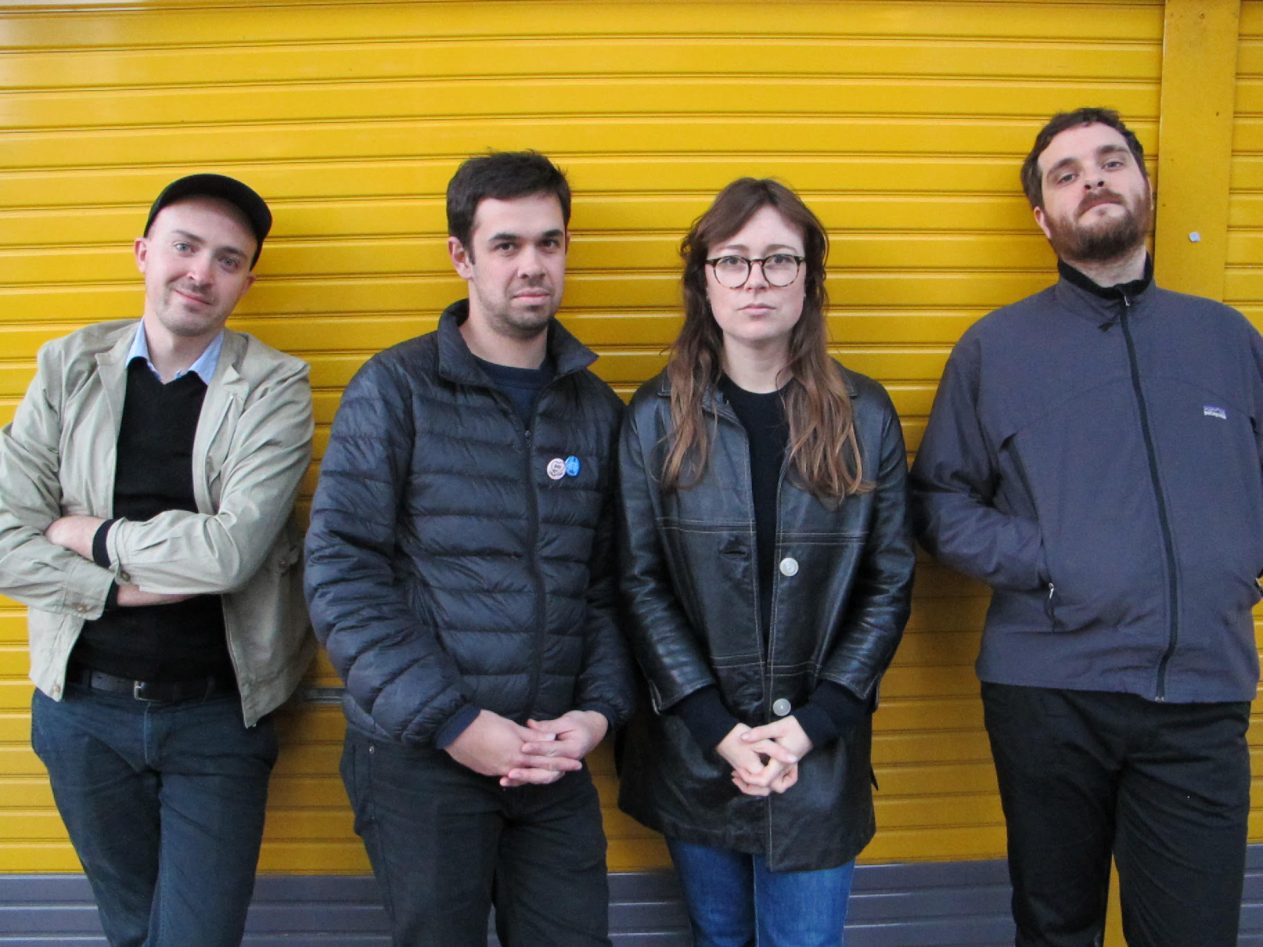 For those unfamiliar with Constant Mongrel, they are a punk band based in Melbourne, Australia.

This is a band clearly influenced by 1980s darkwave/post-punk but with their own unique, fresh take on the sound that brings it kicking and screaming into the modern age. Constant Mongrel have been around for quite a few years now (the band can be traced back to 2010), but this is their first full length LP since 2013’s ‘Heavy Breathing’ and their first release of any kind since the EP ‘DCM’ in 2015.

Released through the ever influential La Vida Es Un Mus, new LP ‘Living in Excellence’ opens with the brooding ‘600 Pounds’, touching lyrically on the draining political and social landscape that is our daily lives in the year 2018. The track builds to an intense climax as the bass line loops and sends us into a state of hypnosis. It instantly sucks you in and the band don’t let go for the remainder of this 11-track record. ‘Action’ changes the pace with a frantic opening riff that is almost impossible to not move to.

Other highlights include ‘The Law’, the wonderfully catchy first single ‘Living in Excellence’, the superbly named ‘OK Oi’ and the comedic, key-lead, album closer ‘Puffy’.

This is a fantastic punk record filled with a witty yet scathing lyrical review of a world on the brink of political collapse. Get into the back catalogue of La Vida Es Un Mus. This is a label worthy of your time and support. 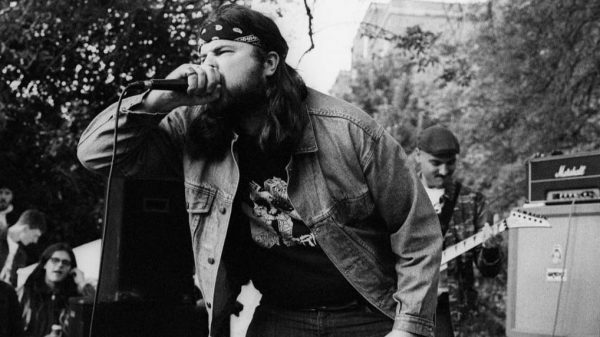 STINGRAY’s Feeding Time is the sound of all-out sonic war and then some! Over buzzsaw blistering tracks, Tin Savage barks out his caustic vocals... 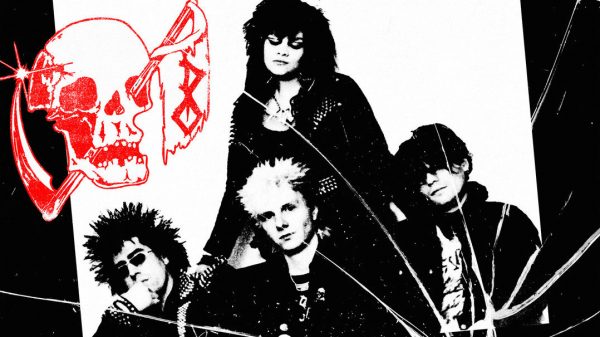 Stop whatever you are doing and tap into the new PORVENIR OSCURO LP Asquerosa Humanidad because it’s beyond ballistic! Every song on this record...