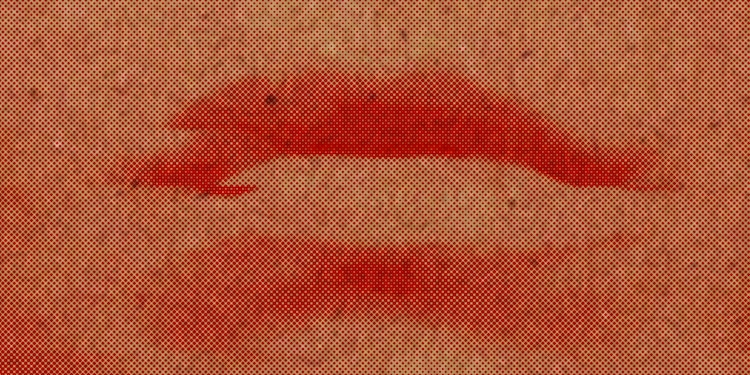 Agvirre makes music to cleanse your soul of pain and fury. This post-black metal collective have put together an EP called Silence that’s not so much silence as it’s the precursor to a period of heavy, silent reflection. These three tracks are epic and confrontational, and leave no room for 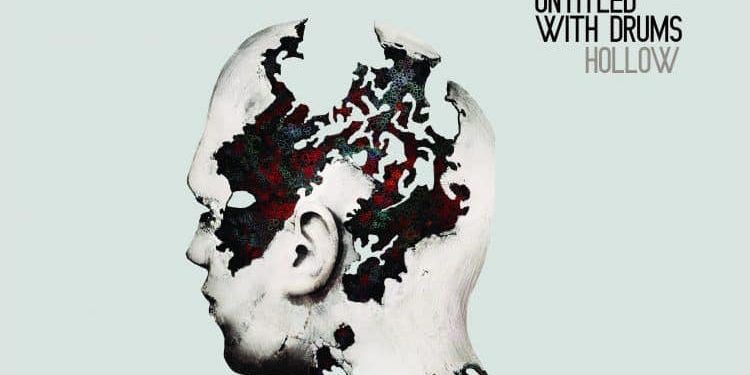 Listen to the noisy, fuzzy power of Untitled with Drums “Play with Fire”

I’m an 80s baby and I’m a sucker for noisy/fuzzy/jangly guitars, steady drum beats and pessimistic vocals and that’s why I’m in love with the debut from Untitled with Drums. Their post/noise rock sound is exactly what got me into music as a teenager, and it’s bringing my angsty youth 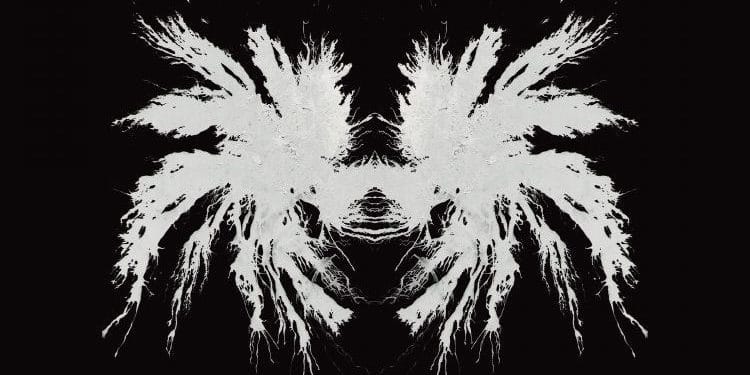 Certain bands are the foundation of what we do over here at CVLT Nation. One of those bands is California’s Children of God! They have been absent from the scene for a while, but now they’re back in a big way. This band makes heavy soul music that quakes my 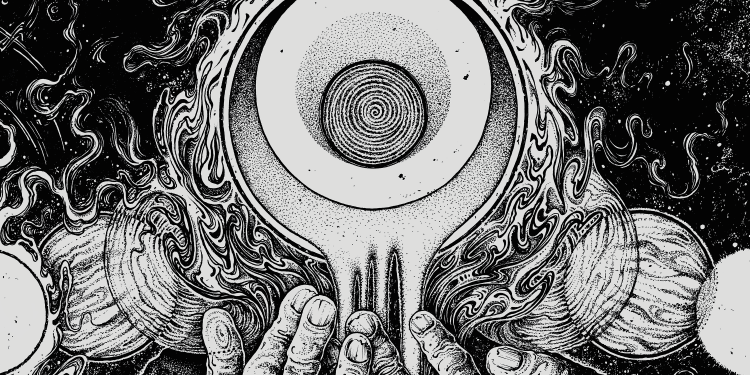 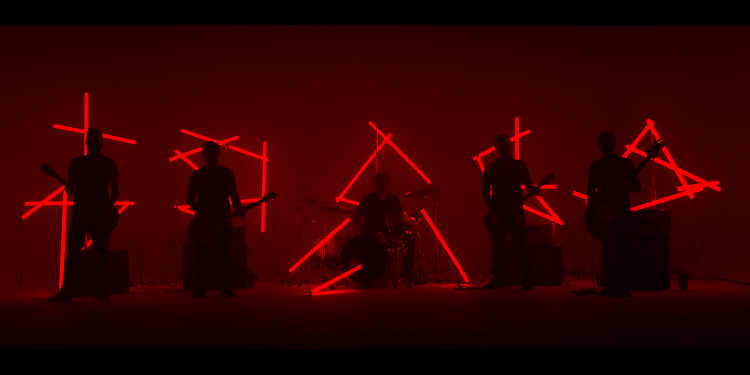 The instrumental quintet Huey has just released their new clip for the song ‘Mother’s Prayer’. According the band, the idea is that the video has to do with the concept of the existence into the void and what’s in between breaks — be it a riff, a painting, an architectonic 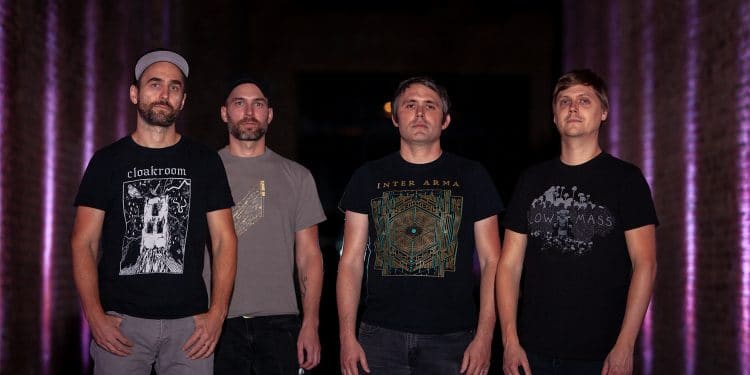 Photos by Marfa Capodanno I first saw Pelican perform live in 2006 as part of their City of Echoes tour and I always felt that it was City of Echoes that found the band settling to a particular tone and modus operandi. Carrying over the heavier elements of Australasia and