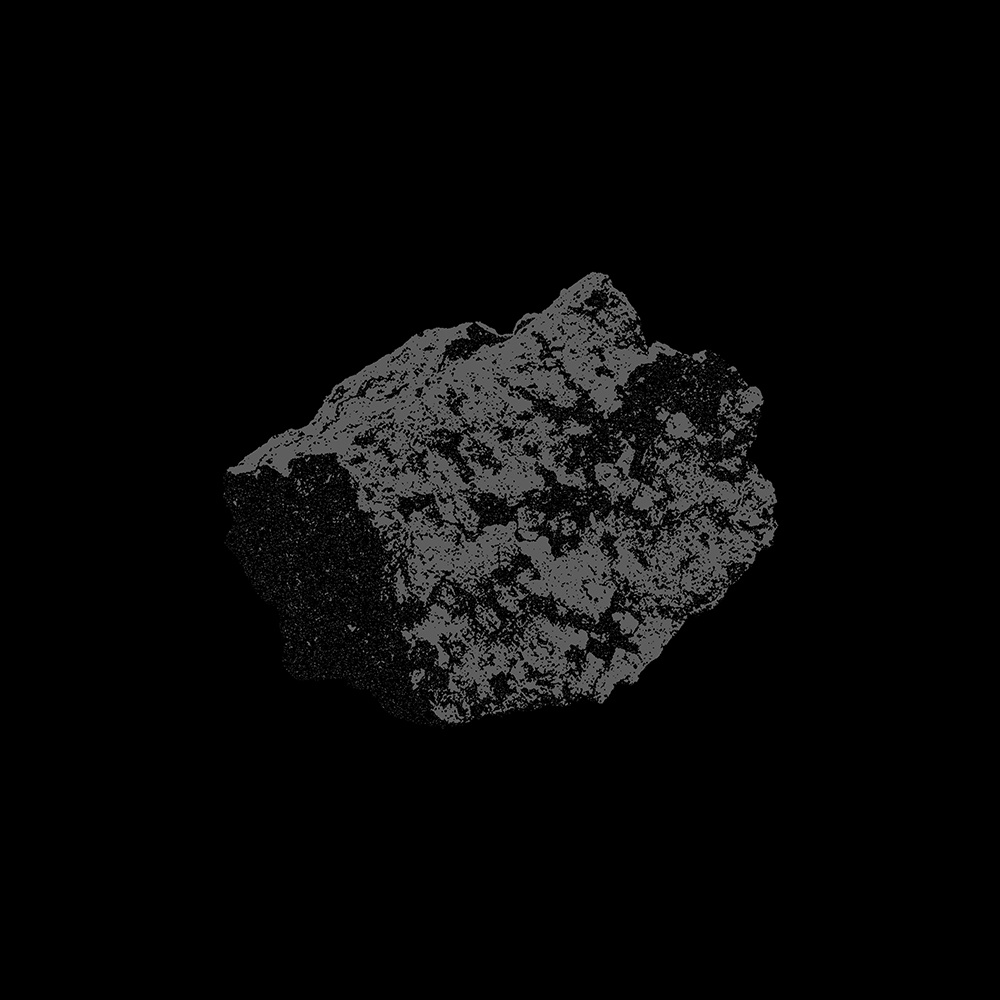 Caïna’s Setter of Unseen Snares is difficult to describe. It has a myriad of elements, not altogether within the larger sub-genre of metal – also boasting punk, post-metal and ambient music besides their largely evolved black metal style. They also feature slow jams that aren’t really riff-based. There are rung notes during such sections, besides percussion that is quite inventive. Setter of Unseen Snares is definitely a grower, more than a straight-away catchy set of songs that make an immediate impact. However, listen carefully to the album and the songs weave in and out of your consciousness with indescribable impressions of the music that aren’t arrived at due to the band’s use of distinct melodies.

The galloping riffs hedge somewhere between the punk and black metal side. You wouldn’t call Setter of Unseen Snares black metal. Some of the ambient sections aren’t merely the result of keyboard attenuations. The subtle notes played with guitar echo in a mournful tune that don’t go by without getting noticed. The drumming here has just a touch of syncopation, sounding nothing like rock drumming of any kind. Caïna have chosen to reinvigorate their sound by employing different elements that go together brilliantly. Save the catchy stuff for later, fiends. This record needs repeat listens. There’s a cinematic quality to Setter of Unseen Snares, orchestral in the form of varied arrangements and sound textures that flow like a wind quieting down some before a storm. Then, the faster sections morph into minimalist ringing of notes and screams that remain as the only holdovers to the old Caïna.

This would be great ritual music too, should the record be played in the right environment. As it is, I’m listening to this with bright, happy sunshine coming in from my window and I’m still really enjoying listening to the record. Caïna’s Setter of Unseen Snares sounds like rebellion brought on by the distaste with stereotyping, then before you think the punk riffs would last the duration of one song, out they go downpicking and tremolo-pcking in sequence, before shape-shifting into stoner rock, while adding some noise.

There’s an industrial strength to the rhythm section, a militaristic beat at times driving the dissonant chord progression of the tremolo riff. Really, the experience of putting Caïna’s sound into some verbal interpretation is next to impossible. This will surely please fans of intelligent black metal, punk, ambient noise whatchamacallit music because beautiful music speaks to one listener the way it uniquely does. No words can do this sensory experience any justice. Speak and the words you say are spoken. Listen to Caïna’s Setter of Unseen Snares and you are scarred.