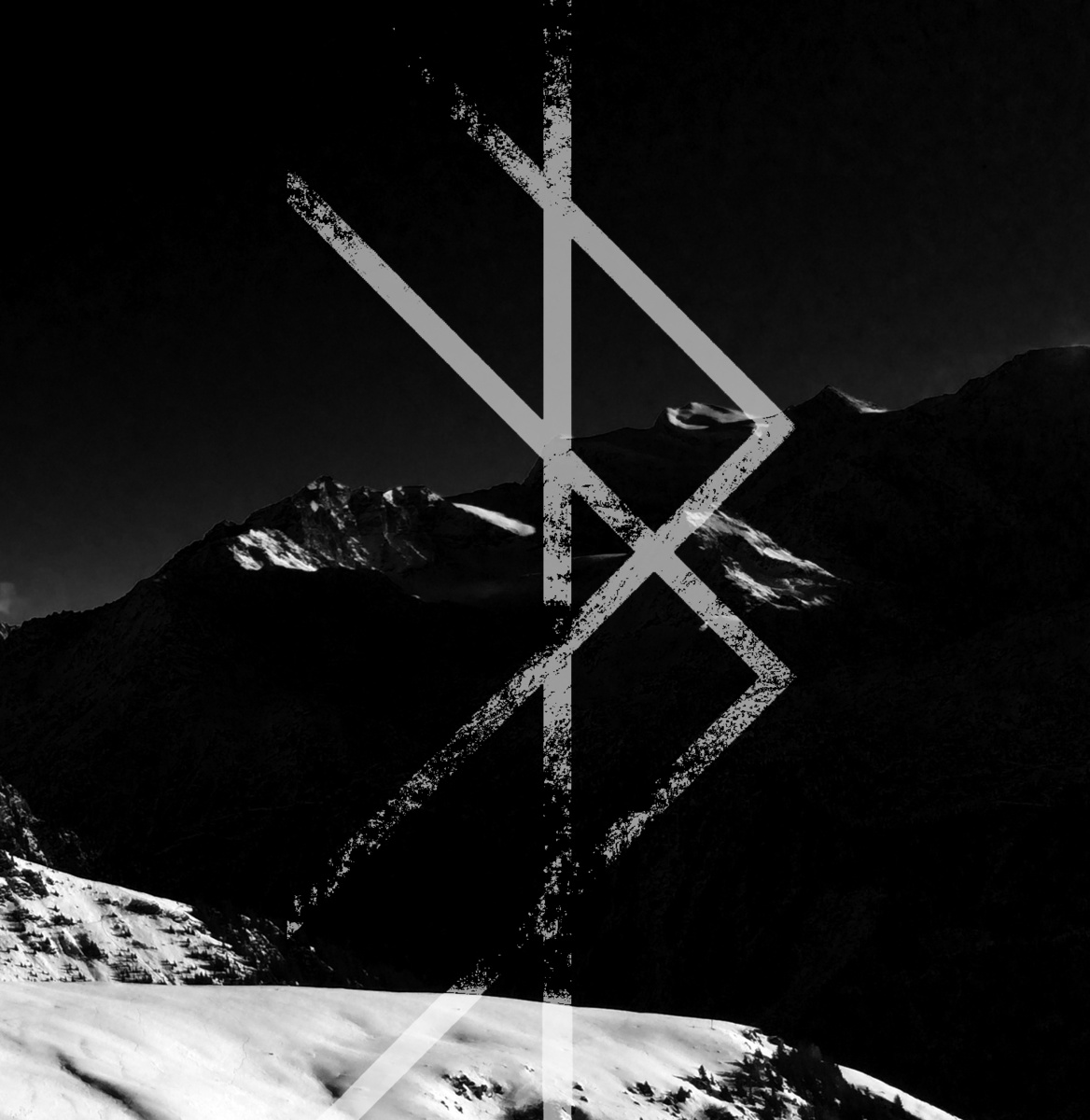 I woke up today wondering, what happened to depressive suicidal black metal? So I scoured the internet, only to find teenage cutters playing with Garageband. This made matters worse. Where the hell is that Totalselfhatred album that was coming out this year, I asked myself before taking my Wellbutrin. Then, luckily, before contemplating my end of the year lists, I stumbled upon the new project from the surviving members of Lifelover. To ensure they offer only the finest in desperation, they grabbed the bassist from the Shining. So grab your pills and razor blade, because things are about to get depressing as fuck. I like to think of it as “exposure therapy.”

A hesitant intro launches into the beautiful clanging of “Mycelium veins.” Far from your Pappy Ericson’s blast beat black metal, Kall prefers to let things swell in intensity before bringing it back down for the wallowing. This wallowing comes in the desperate crying typical of the mental breakdowns dsdm singers like to emulate. Here, it’s done with more conviction than the combined tears of all Xasthur imitators haunting their parents basements could muster. Then comes the incredible thirteen minute journey of “Forsok till Forstorelse” or “attempted destruction.” They start at a gloomy rock pace before the medication wears off and they are back to weeping in the sewers of despair. While bathing in bloody tears, Kall brings in a sax – like their therapist recommended – to create a jazz-like delicacy. This some how doesn’t brighten the mood at all. Instead, it becomes the perfect soundtrack to sitting in the rain and contemplating the futility of your existence. Of course, you know a heavy build is going to come, but you might not expect it in the form thundering rock ‘n roll. The ironically-titled “en Ljusare Morgondag,” or  a brighter tomorrow,” finds darkness descend upon it with the raw punch of old Shining. The vocals range from tortured gurgles more characteristic of dbsm to a baritone moan that is not quiet a croon. Even back in the Lifelover days, these guys have always known how to rock out a droning riff. They employ a similar attack here, making them the Velvet Underground of black ‘n roll.  The cleaner Cure-influenced passages are more defined than when they delved into similar things in Lifelover. The grunged-out indie rock feel to “Descending ascension” hangs around until they have another collective low swing that’s allowed a release through a more sonic rock build. This album consistently captures a powerful cathartic emotional pull that is not contrived in it’s self deprecation. The songs on this album have an organic flow, not forcing a single change, which is impressive, considering the dramatic transitions in some of the songs. A good example lies in the delicate interlude that spawns “Varelsen,” or “creature.” This lingers in it’s downtrodden lumber with spoken word vocals narrating the first half of the song, before they stomp into the pound of sludged-out hard rock with sax in tow.

By the time “Far Val” closes out this album, you will have resigned yourself to the fact that this album is going to keep playing for the rest of the day. Or you might be well adjusted enough to enjoy the one listen. Personally, I couldn’t have chosen a better time to listen to this than after waking up from a feverish nap that came with sleeping off a migraine. It served as a surreal introduction back into metal. Sitting at a computer and listening to metal all day with a migraine makes you only want to listen to the new Alcest. “Far Val” takes you out on a similar cloud of shoegazing transcendence. This is pretty much a perfect album and gives me new hope for the future of depressing suicidal music to come…at least from these guys. Now if someone could just get in touch with Totalselfhatred.