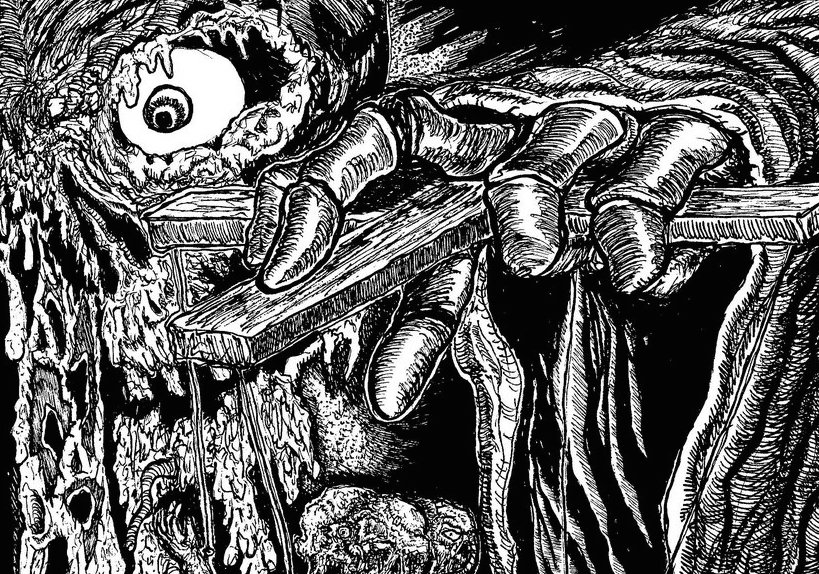 Fuck you and your simple-minded existence, it’s time for some filthy AF Death Metal! Today we’re sharing with you the remastered version of the BONE SICKNESS masterpiece Theater of Morbidity. The new version will be put out on tape by the mighty CALIGARI Records. The remastered version will receive CD and vinyl versions soon after by other labels, with a new full-length from the band later in the year. On the real, every second of this record is a Putrid Head Banging Death Party! CVLT Nation is super HYPED to share with y’all the remastered version of Theater of Morbidity in full below. You can get with the program and order this beast HERE!