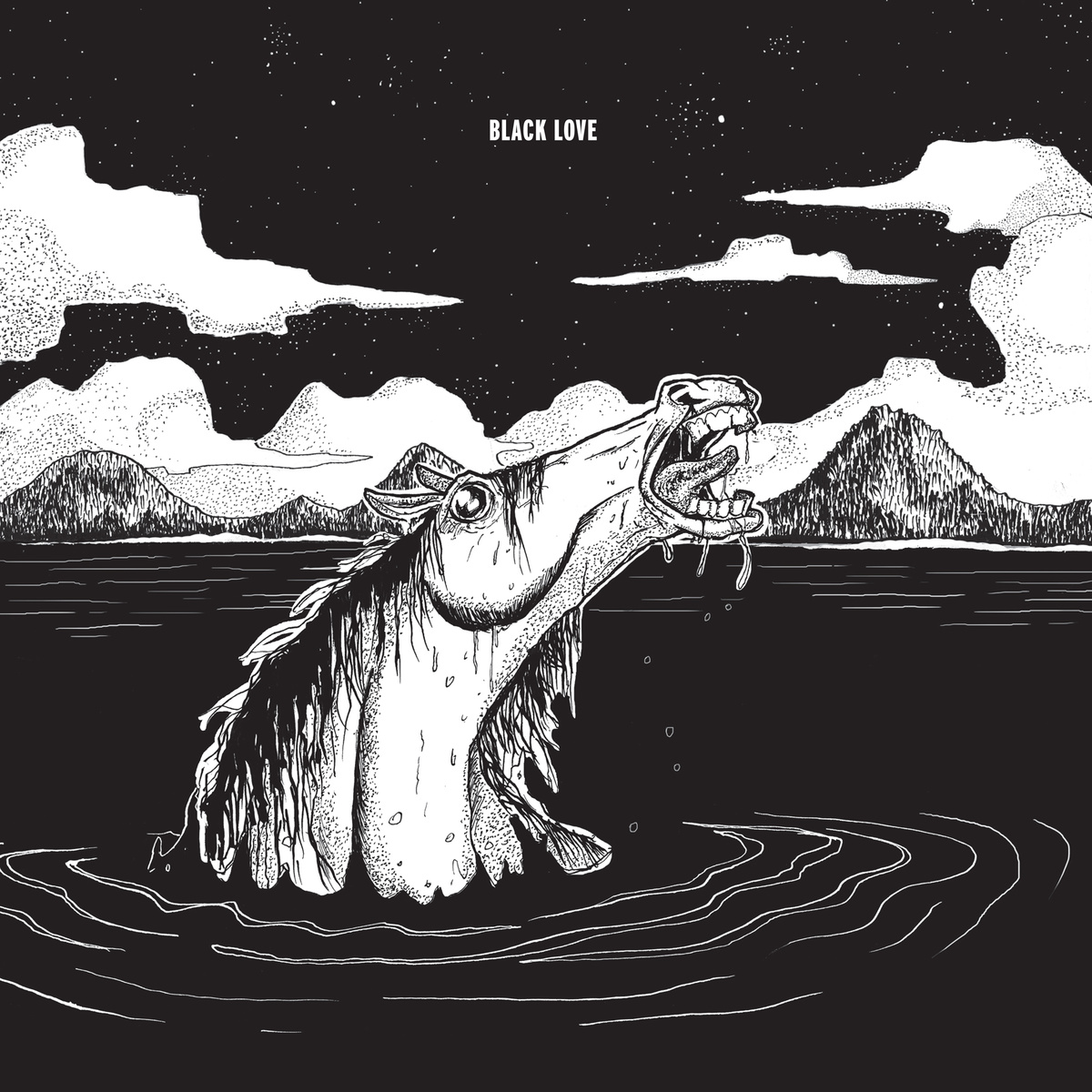 Black Love’s debut full length is a record of contrasts. The music, crisp in its production, is constructed around the stretching vistas of shimmering post-rock. The vocals, meanwhile, are claustrophobic and lower-than-lo-fi; a muffled, desperate scream that sounds like it’s fighting for air. Also at odds with itself is the general feel of the LP. Short in length it may look, with tracks whipping by, restless and delicate, but Black Love’s compositions are expansive; full of understated grandeur and rousing build-ups. Taken as a whole and listened to in full, it’s a record that is far more than a sum of its parts.

And they’re pretty good parts, too. There’s an unexpected synergy achieved as they combine the epic scope of Explosions In The Sky with the tight, jittering anxiety of a basement screamo band. The energy released by this chemical fusion is propulsive, like bottled lightning, and creates a tense atmosphere that never lets you relax; never allows you to settle into it’s grooves. Sitting 5 tracks in, ‘L’insoutenable légèreté de Sauce’ (no, Donny, these men are French Canadian) exemplifies their strengths. An ebbing and flowing epic in miniature form. Three minutes of tightly coiled anxiety, occasionally given room to exhale. You can feel it’s movement. Constrict, release. Constrict, release. Their influences stretch further still, though, ‘Libertines’ coming off as an unlikely amalgamation of The Strokes and Reversal Of Man and managing to sound every bit as agitated as one might imagine. At the centre of all of this, though, is ‘Becker’s Leitmotif’, a magnificent track where Black Love twist a Midwest emo sound until it’s damaged beyond recognition. Perfectly formed melodic guitar lines weave throughout, kept at bay by hectic drumming and vocals that are a frustrated bluster with intermittent bursts of sing-song pushing through the roar.

Black Love are, by turns, uncomfortably small and exhilaratingly big. Heart poundingly positive one minute, totally bleak the next. Always contrasting. Using one thing to reflect the other. Light and dark. And then darker still.

Released in the UK on vinyl by Good Post Day Records 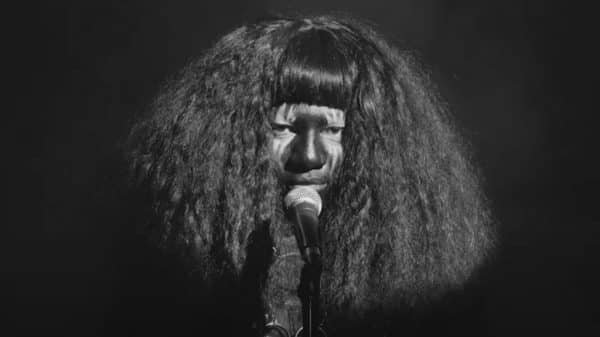 BACKXWASH has a new album that’s giving me full-body chills as I’m listening to it. You can call her music horrorcore or industrial rap,...