Barlowe’s Inferno is a book edited by Morpheus in 1998 about a very specific theme explored by Wayne Douglas Barlowe: Hell. Inspired by the likes of John Milton or Dante Alighieri, this American painter, born in 1958, searched in the depths of his psyche to reinterpret a subject that has been fascinating the Human race for centuries (which can also be applied to his other well known work: Barlowe’s Guide to Extraterrestrials).

In his introduction for the book, Tanith Lee briefly explains why this is a good subject for creativity. You see, whether you are a believer or not, you certainly have thought about the concept/idea of hell before. The fear of the afterlife, and mostly hell, is constant for everyone, even if you deny the slightest chance for it to be true. Plus, it exists in basically every culture under many forms, which you can see in his paintings (Egyptians, Victorians, Assyrian or Mayan inspirations). One sentence that struck me in this intro was the following: “unwilling yet witnessing.” I don’t know if it makes much sense without context, but it means a lot to me. Those talented artists – visionaries even – they don’t necessarily look for what they see, they don’t necessarily ask to have those visions, they are not necessarily willing, but they can’t do anything about it, and are therefore witnesses of a new way to see life.

Before we begin our voyage into the different sections (landscapes, demons and souls), let’s enjoy those wise words from Barlowe himself: “Hell exists and, sadly, we need not look too far to see it”. The Molars of Leviathan

“He uses his brush as a dagger” “It is this vastness, this sense of distances, that I feel is the true sensibility of Hell”

Compared to artists like Pieter Bruegel, Gustav Klimt, Zdzislaw Beksinski, Hieronymus Bosch or more precisely to John Martin’s Pandemonium painting, Barlowe falls into the category of fantastic glaucous painters, able to manufacture fear and fascination at the same time. The introduction of the book is followed by a foreword from the artist himself. Extremely interesting and compelling, you learn more about the inner motivations behind the Inferno and about the man himself.

Of course, you can see it simply as a man trying to paint hell, but you can also see beyond that mere concept and enjoy the vivid criticism of today’s society. Indeed, he rapidly gets into personal opinions about the voyeurism of our generation, filling the void of our bored lives with murders and tragedies on televisions. All of this for what? To explain that hell is real, but it is our lives, not some weird place in another plan of existence, stating that “in an altered Manichaean sense, we are living through our very own Hell.” Though he confirms his “Miltonian” influences, characterizing his demons and those from Paradise Lost as “proud losers,” he also insists on the fictional city of Dis from The Divine Comedy, that inspired many of his landscapes. Belial in the New World The Legions of Hell “Barlowe’s Hell was forged not by demons, but by mankind” One of the great things about this book is that every painting is explained with a little story by its side, along with its name. It could be disappointing for some people, taking away the mystery, but it also helps understand the mind of the artist and the narrative that he created throughout this journey. Barlowe also worked on several movies, like Harry Potter, Avatar, the two Hellboy or even Pacific Rim, whether as a concept artist or regarding the character design. You can easily see why a man like that could get the favors of directors like James Cameron, Guillermo Del Toro and Clive Barker. Needless to say, there is so much more in the book than what I’ve showed you in this article, but I think it’s worth it if you want to buy it, and there is a digital version too with the PS3 version of Dante’s Inferno (Divine Edition). I also want to disclaim that the few quotes under the paintings are not necessarily related to the said painting. If you are interested, you can also check the sequel to this book called Brushfire: Illuminations from the Inferno. 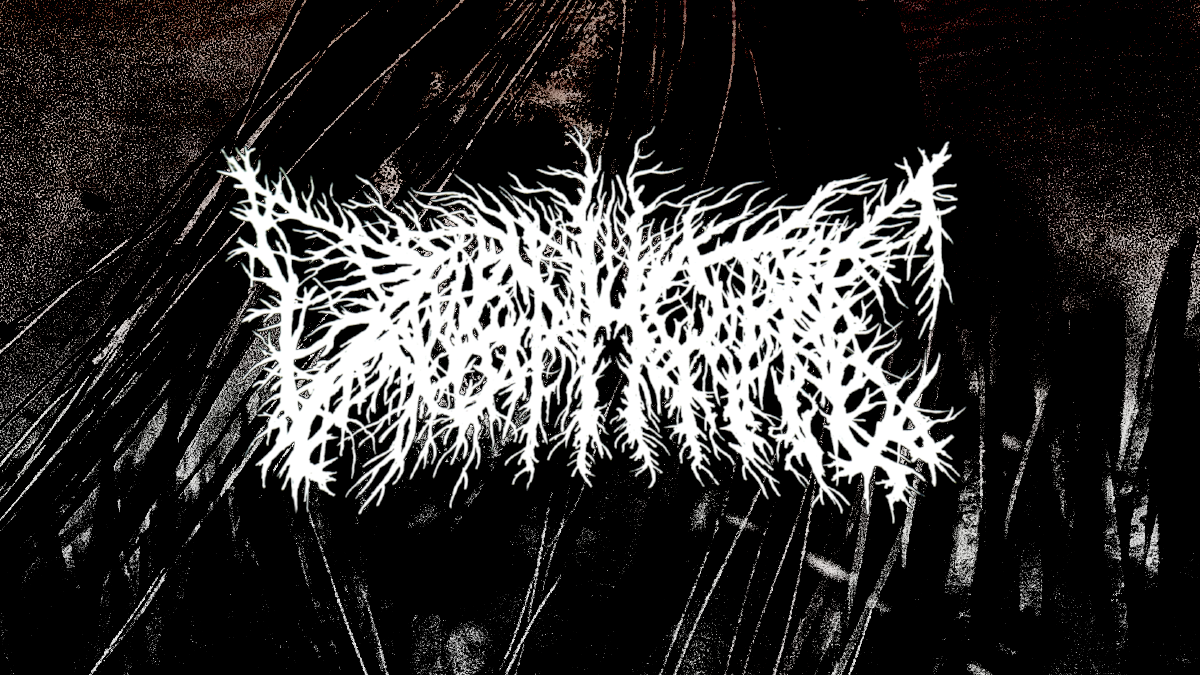 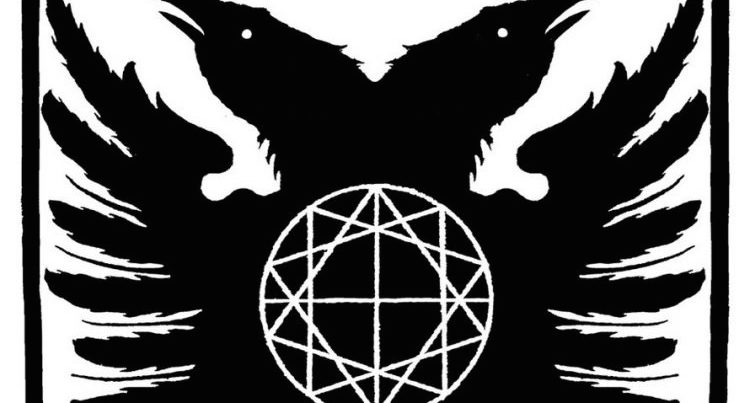