There wasn’t a whole lot of good art coming out of the UK in the nineties. The landscape was dominated by the YBAs – the Young British Artists, mostly graduates of the posh Goldsmiths college, all of them very comfortable with self-promotion and massive quantities of cocaine. Some of the art they made was striking, some of it was at best memorable, but real capital-A art was thin on the ground – unless it was being made by Jake and Dinos Chapman.

Born in Hastings, the same grimy seaside town as Aleister Crowley, since 1991 the Chapman Brothers have bought and defaced original Francisco Goya prints, they have cast 69-ing sex dolls in bronze, they have fused genitalia to the noses of children’s mannequins, they have exhibited authentic watercolors by one Adolf Hitler of Munich, Bavaria, covered in asinine hippie symbols. They’ve been called provocateurs, accused of having nothing to offer beyond cock-noses and a weird fetish for Ronald McDonald and his friends, and they’ve been labeled ‘anti-enlightenment.’ That is, they’re against the two-hundred-year-old intellectual movement that has meant that being burnt as a witch and leeches being used for medicinal purposes isn’t much of a concern anymore.

Amongst all of their provocations, ‘Hell’ reigns supreme: an arrangement of nine cabinets in the shape of a swastika, containing tens of thousands, maybe hundreds of thousands, of miniatures doing the most disgusting, depraved things imaginable. Most of the figures are Nazis, a favorite Chapman Bros. foil, the rest are skeletons or the deformed grotesques that Chapman fans will have seen life-size versions of in other exhibits. There’s Ronald McDonald, crucified dozens of times; there’s Stephen Hawking on a Dieselpunk wheelchair, a train delivering hundreds of SS officers to a death camp in an inverted Holocaust. It’s huge enough that if you’re lucky enough to see it twice you’ll experience a thousand new blasphemies. Sure, it’s all pretty horrible, but there’s black humor there, and even a vicious sense of justice: like Tarantino’s Inglorious Basterds, Hell imagines Nazis finally getting what they deserve. To get a sense of the scale of ‘Hell’, look at a high-res picture and realize that’s just a small part of an awful whole.

The brothers debuted ‘Fucking Hell’ at the White Gallery, a small but influential space in London’s fashionable borough of Shoreditch. It was a hit – one that terrified and repulsed a lot of people and only served to reinforce the mainstream press’ accusation that art had lost its way around the time-rich white guys stopped painting pretty pictures of hills – but still a hit. They made other works, and in 2003 were nominated for the Turner Prize, the UK’s most prestigious award for art. Then, in 2004, while all nine cabinets sat in storage in a warehouse owned by multi-millionaire advertising magnate and art collector Charles Saatchi, a fire broke out and ‘Hell’ was burnt beyond all recognition.

Perhaps because it was such an iconic piece, perhaps because it said everything that Jake and Dinos wanted to say, the brothers re-made ‘Hell’ as ‘Fucking Hell’, bigger and badder than the original. In part or in whole, it is still exhibited around the world today. If you’ve got the stomach for it, and if you want to spend an hour pointing at the most horrifying things imaginable and laughing, then check it out. 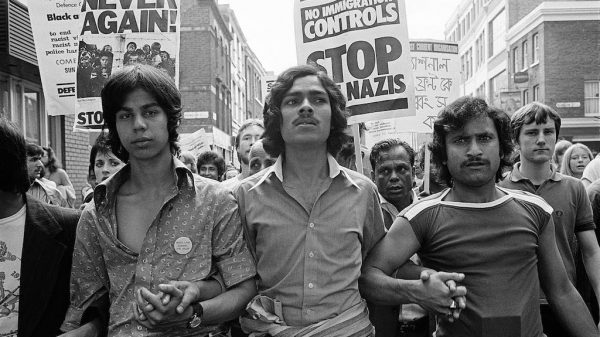 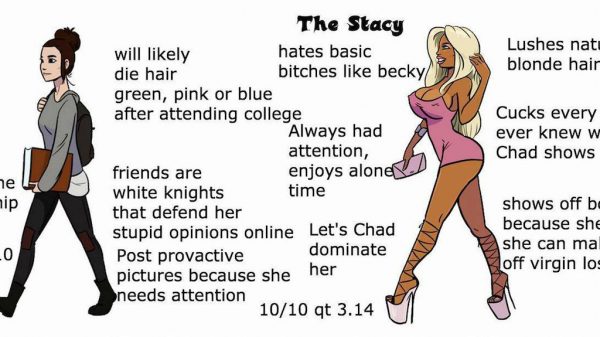