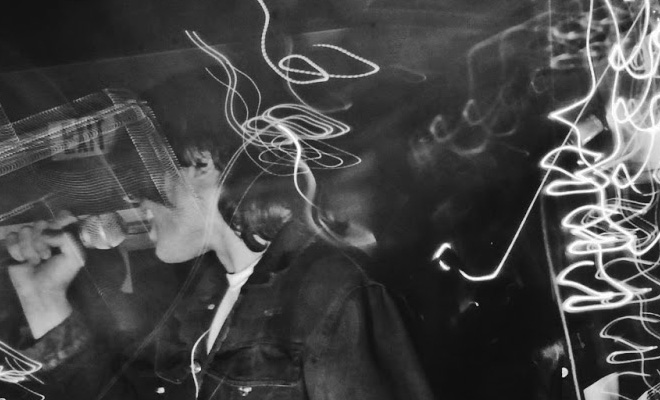 Dissonant buzzsaw guitar that manages to be hypnotically soothing and psychotically unnerving at the same time is the first thing you hear on ‘Exil’, the first track on Ottawa post-punkers Aube‘s new demo, and it’s a perfect indicator for the mess of contradictions that is the record to follow. Screeching, bone-rattling feedback leads in and out of almost every track, and a menacing layer of discordant overtones trails through the air of each song, making sure you can never get fully comfortable, even when the occasionally completely crushing, heart-achingly poignant melody breaks through. It’s like blazing sunlight breaking through acid rain cloud cover over a miserable marshland. It’s beautiful and transcendent, but don’t forget you’re still standing in a dirty swamp getting acid-rained on.

Most reviewers note a similarity to legendary eighties art school goths Bauhaus, and while that is definitely there in Aube’s proficiency at creating music that is equal parts unnerving, frightening, cheerlessly bleak and heart-warmingly uplifting, I feel there is an undeniable kinship with eighties proto-emo hardcore stalwarts Rites Of Spring. Rites Of Spring had a short existence and minimal recorded output but they are today credited with spawning an entire genre, by taking the rawness and immediacy of eighties hardcore and injecting it with a healthy dose of post-punk artiness, beauty, and poetry, and on this demo Aube have taken that paradigm even further. While sacrificing none of that hardcore fury and primal energy, Aube’s music dives headlong into the post-punk world’s preoccupation with notions of atmosphere, dissonance, repetition and melody. Not to mention that at time’s Aube’s vocalist is an absolute dead ringer for Guy Piccioto (for a prime example see track two: ‘De guerre lasse’) with shades of Public Image Ltd-era John Lydon thrown in for good measure (check track three: ‘Les enfants du neant’).

While I can’t speak to their lyrical preoccupations, because all the lyrics are in French, as a purely musical instrument, the vocals on this demo offer just as many contradictions as the rest of the band, managing to come off as both snarky, sarcastic and full of attitude, and wholeheartedly sincere, emotional and cathartic, usually all at once. But then, that’s just going by the sound. 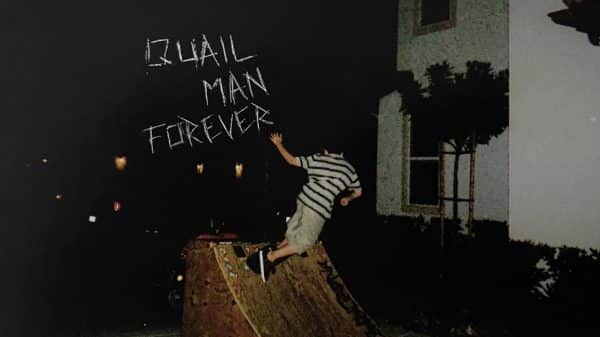