Modern death metal, emo screaming, plain good ol death metal – whatchamacallit your thing?  Good music is Good music.  Occasionally blasting, breaking down to good riffage, double-kicked stomp sections touched by rung notes. What more can we say about the band Succumb and their self-titled full-length album released by vaunted label, The Flenser?  It is nearly masterwork of superlative quality, and another aoty candidate to make that aoty decision difficult for me.

The band mix a gregarious set of elements and styles in the creation of metal that can simply be deemed special, but plenty of folks will miss the point after listening to this.  It’s occasionally dissonant.  It isn’t the catchiest music on earth, and the emo screaming will scare off kvlt pvrists, but make no mistake, Succumb makes it all viable simply by writing and performing great music that goes beyond short genre tag descriptions.  It is a case for the genre-bender, and auteurs will swear by their choices and miss out on majesty when they name their end-of-year list favorites, unless they heap heavy praise on Succumb’s special effort. There’s no one simple riff here on this album to spur highlight reels.  The riffs are somewhat progressive, and dissonant, so black metal fans will raise eyebrows with the rung notes and tremolo-picked riffs, death metal fans will headbang to the sound of shredding and blastbeats, while metalcore and doom fans will also find slower sections and chugging riffs to love.  Forget what you thought you hated about these various sub-genre elements.  Put together in the way Succumb does here, they make no simple fodder for a small scene of metal pundits.  All bow down to Succumb’s mighty thunder.  Their self-titled album is not a hitmaker or two or three track wonder.  Apart from Venenum’s Trance of Death, it is modern metal’s most exciting release this 2017.

Guitar screeches and brutal death metal elements make small cameos.  Just how many elements does Succumb twist and wind up into musical brilliance?  Too many to name.  If you bother spreading it all across one hyperbolic genre tag, it will confuse the hell out of fans.  Instead, say that this is modern, but sublime.  Even Fenriz would love this, I would assume.  If he doesn’t, it’s his explanation to make as to why.  I will, on the other hand, lovingly recommend this band and album to Cvlt Nation readers.  One of the best this 2017.  Veritably extreme, but easy for any intelligent metal fan to appreciate.  Will there be haters?  Sure!  Haters hate.  If only for the intelligent metallers, metal is worth saving, so stream this now!  Leave pretence at the door and open your mind to a modern-day genre-bender that mixes the best of so many worlds.

Advertisement. Scroll to continue reading.
In this article:genre-bender, metal, review, Succumb, the Flenser 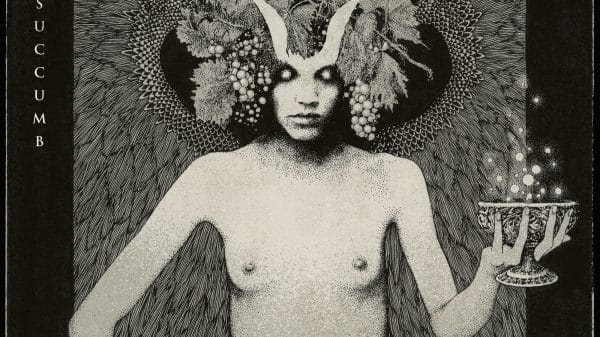 SUCCUMB IG FB 1. Lilim XXI by Succumb Lilim was written with the express purpose of being an opener that sets the tone right... 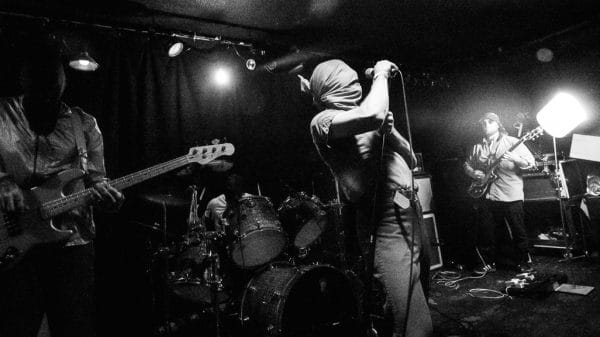