Surprisingly, I needed plenty of repeat listens to get into Akhlys‘ The Dreaming I, which is released through Debemur Morti Productions. Although the first few times I listened to the album resulted in me hitting the pause button and later stopping it altogether, my first impressions were mostly positive. The Dreaming I has a dense wall of sound that uses modern production values to help the listener appreciate the whirlwind guitar riffs and slow melodic lead accompaniment used here.

Akhlys features none other than Nightbringer mastermind Naas Alcameth. The riffs on The Dreaming I swirl around almost Mitochondrion style, touched by black metal iciness and straight one-armed snare drum blasts. Akhlys features some of Alcameth’s style similar with Nightbringer, using dense, high-speed tremolo-riffing and occasional ritualistic passages. The vocals are high-pitched and the guitars use obscure melodic leads to haunting effect. The Dreaming I almost sounds like a soundtrack piece to compliment some of the theme and lyrics, which involves an exploration into dreams. This aspect helps it win favor easily, as the content and imagery conjured by the music helps pique the listener’s interest. If you liked Alcameth’s work with Nightbringer, particularly manifested in Nightbringer’s latest full-length release, Ego Dominuus Tuus, you will love The Dreaming I. The lead guitar work adds tremendous mood-setting enhancement to the album, as the tremolo riffs would not have been sufficient in the creation of atmosphere and sense of dread. With the leads accompanying the main riffs, The Dreaming I heightens the suspense, which simmers to a slow boil as the album progresses.

The songs sometimes end with ambient keyboard music. This detail helps the riffs from drowning out the keyboard sections as the riffs create a dense wall of sound. The songs are epicly long, but mostly set the mood for a good sporadic listen. It does require patience to dissect the many little riffs and melodies that spawn from The Dreaming I, and is perhaps best attained through repeat listens. The album almost never gets stagnant, the exception being sections that make up the ambient touches. I suggest a listen to this album in a nice setting, with candles possibly covered by cobwebs, bleak light coming from the windows, garish drapes, and the aroma of incense burning somewhere in the room. This is mostly mood music to me. In the proper mindset, Akhlys’ The Dreaming I can and will cause the listener to drift into the in-between world of haunting dreams and terrible nightmares.

In this article:Akhlys, BLACK METAL, Debemur Morti Productions, The Dreaming I 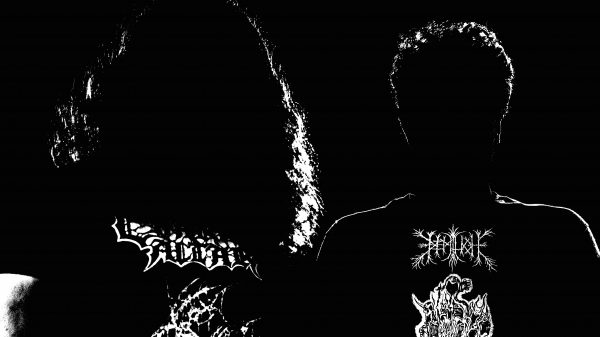