In this article:Maori, moko, Mokomokai, tattoo 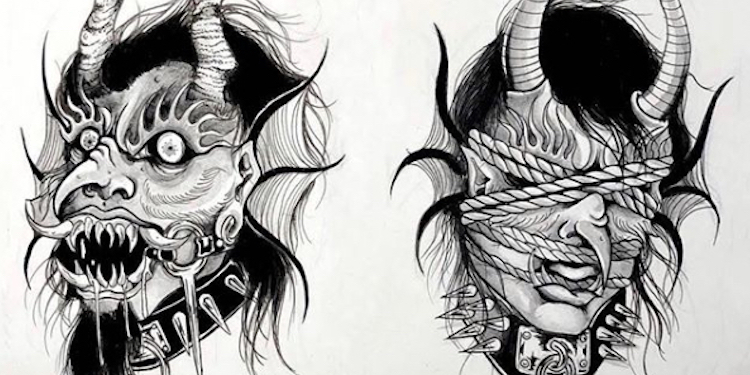 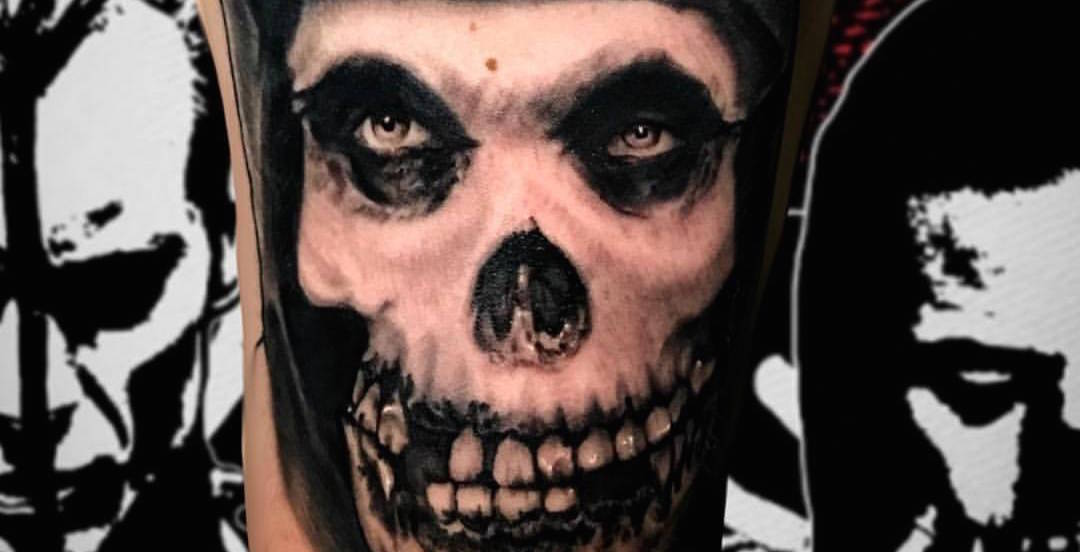