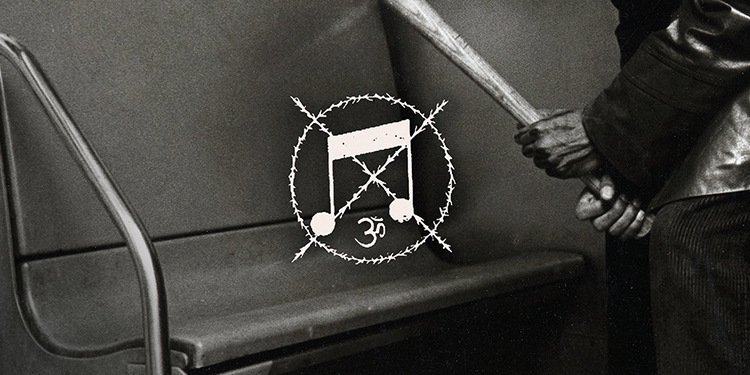 Infernal Coil is the most diabolical and fucked in the head band you will hear today!!! They hail from Boise, Idaho and have created another ULTRA strong debut with four-song tape Burning Prayer of Infinite Hatred. What you’ll hear when you press play is pure unhinged sonic punishment that will become an audio drug that will leave you in a state of disarray. You need to do the math yourself – have a listen to Burning Prayer of Infinite Hatred and tell me this band doesn’t fucking RULE!!! You better hurry up and head over to their web store to pick up a copy and a tee NOW! Themes of class warfare and discontent for the status quo need to remain strong in contemporary music, and luckily, the NYC/Nepal quintet Chepang are here to grind away the capitalist class and help you unlock your revolutionary potential! The band’s newest release, Lathi Charge, is packed with raw emotion and a serious sense of urgency among lower classes of people to recognize their potential and take control of the state. Just to be clear – a lot of the content on the record deals with Nepal’s political climate, however, you shouldn’t need a fucking political scientist to tell you that class warfare and oppression intersect all over the world. It’s records like these that make heavy music and politics accessible to audiences everywhere. Because of Chepang, some kid who feels beaten down by the system has just found the motivation to give resistance another try. Sure, you can have great grindcore without any politics attached. Shit, you can even have engaging politics with no grindcore attached, but why the fuck would you wanna do that when they are so goddamn good together! Lathi Charge gets a 10/10 for being unapologetic on all fronts.  Yuppie assholes go to school for years to achieve the insight this record drops in roughly eleven minutes, and what an incredible fascist-punching eleven minutes it is. So what are waiting for? Hit play below, and have a Molotov cocktail or two. FOUR – WAKE Sowing The Seeds Of A Worthless Tomorrow 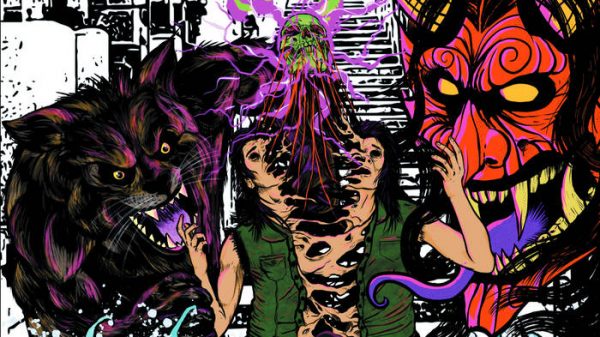 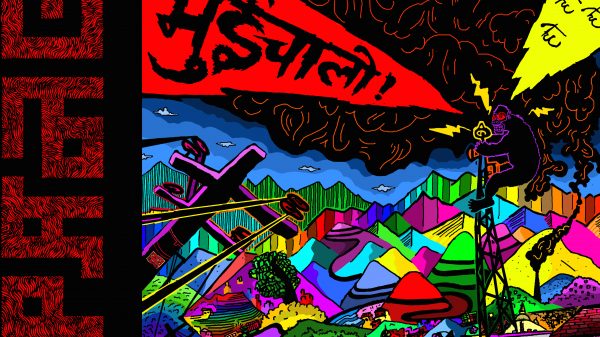 From their original home in Kathmandu, to their current home in New York City, Chepang have built a following for their approach to grindcore,...