Majestic sonic magic, in the arms of otherworldly melodies that fly above anything I have heard in a long time – the new LOCRIAN album Infinite Dissolution is way beyond stellar! I have been a fan for years, and I can’t say enough about how killer it is to hear them grow with each release. Today we have been given the honor of sharing with you their new song “Dark Shales,” which is streaming below…LOCRIAN’s  Infinite Dissolution will be released via Relapse Records on July 24th and can be pre-ordered HERE Now! Read our full review of their new album HERE!

Infinite Dissolution is a needed breath of fresh air in the over-saturated market Locrian pedals their art in. Contrary to the message of extinction they expound upon in this album, Locrian is doing just the opposite for their art and for music in general. In this article:infinite dissolution, Locrian

The Chicago area has brought a number of great bands to the front, from Indian to Lord Mantis and from Locrian to The Atlas... 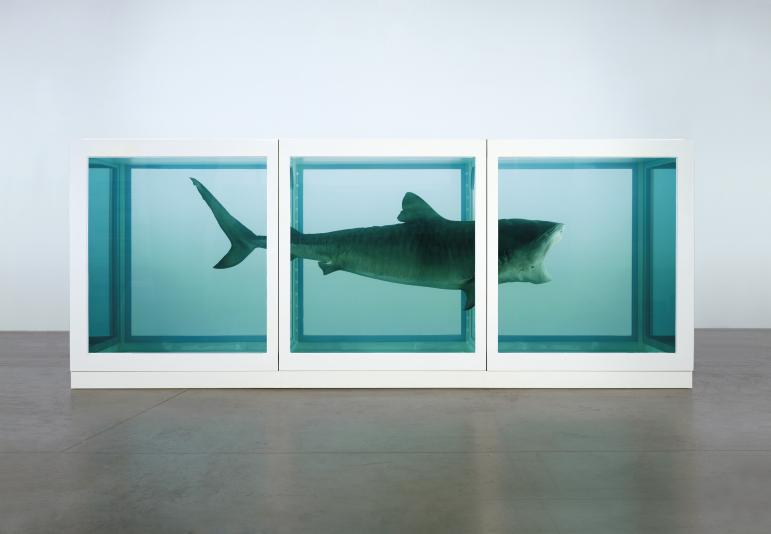 Formed in 2005, Locrian have been operating according to their own unique sonic agenda for a decade. While doom music has been trending and... 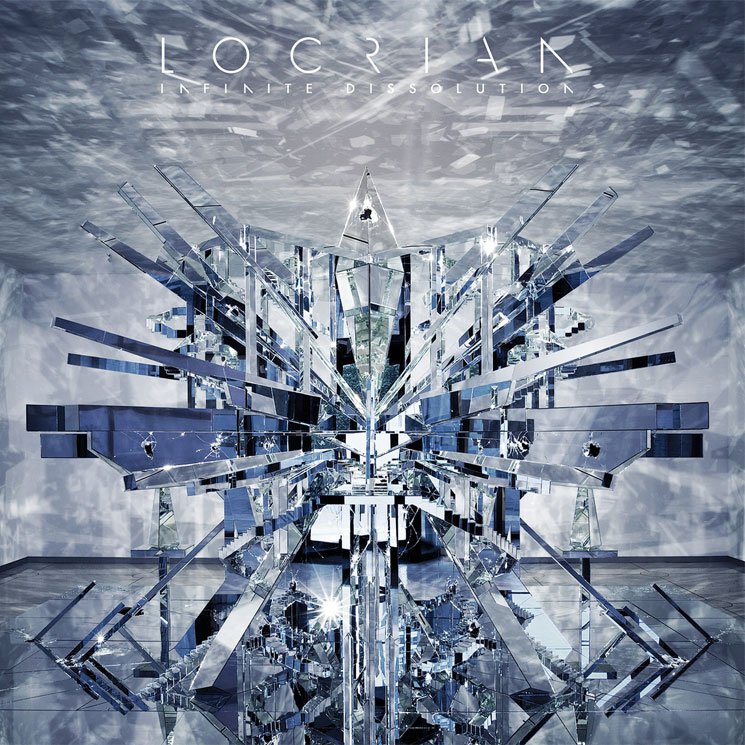 The marriage of black metal and atmospheric noise is nothing new. The two have been constant companions for quite some time, the volume of...