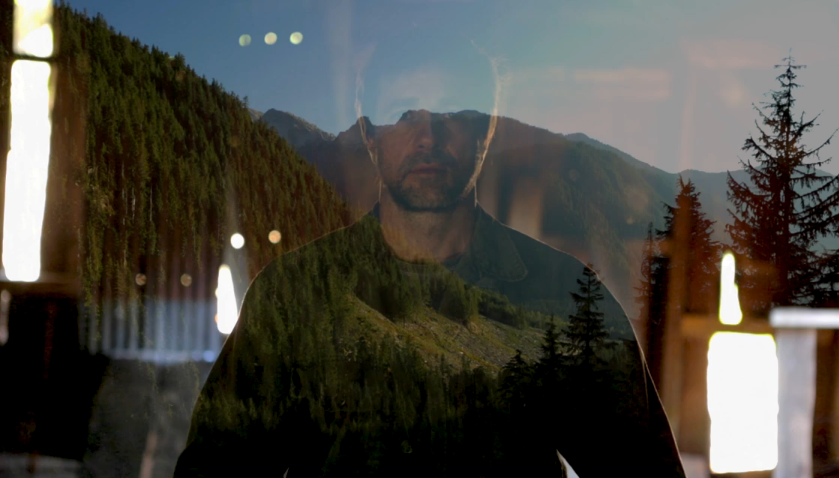 Vancouver’s BAPTISTS released their BLOODMINES LP earlier this year, and the audio violence they perpetrate on this record makes for an enrapturing, punishing listen. It’s the kind of music that pummels your eardrums with bloodied fists, but keeps a steady and almost melodic groove at its blackened heart. We reviewed Bloodmines here, but today we’re stoked to bring you a premiere of their sick new video for the title track! The video is beautifully shot, and puts the dark, conflicted soul of humanity against a stunning backdrop of nature’s wild beauty. Directed by Brian Sepanzyk, the video is gorgeously disturbing, and the perfect accompaniment to a rad song!