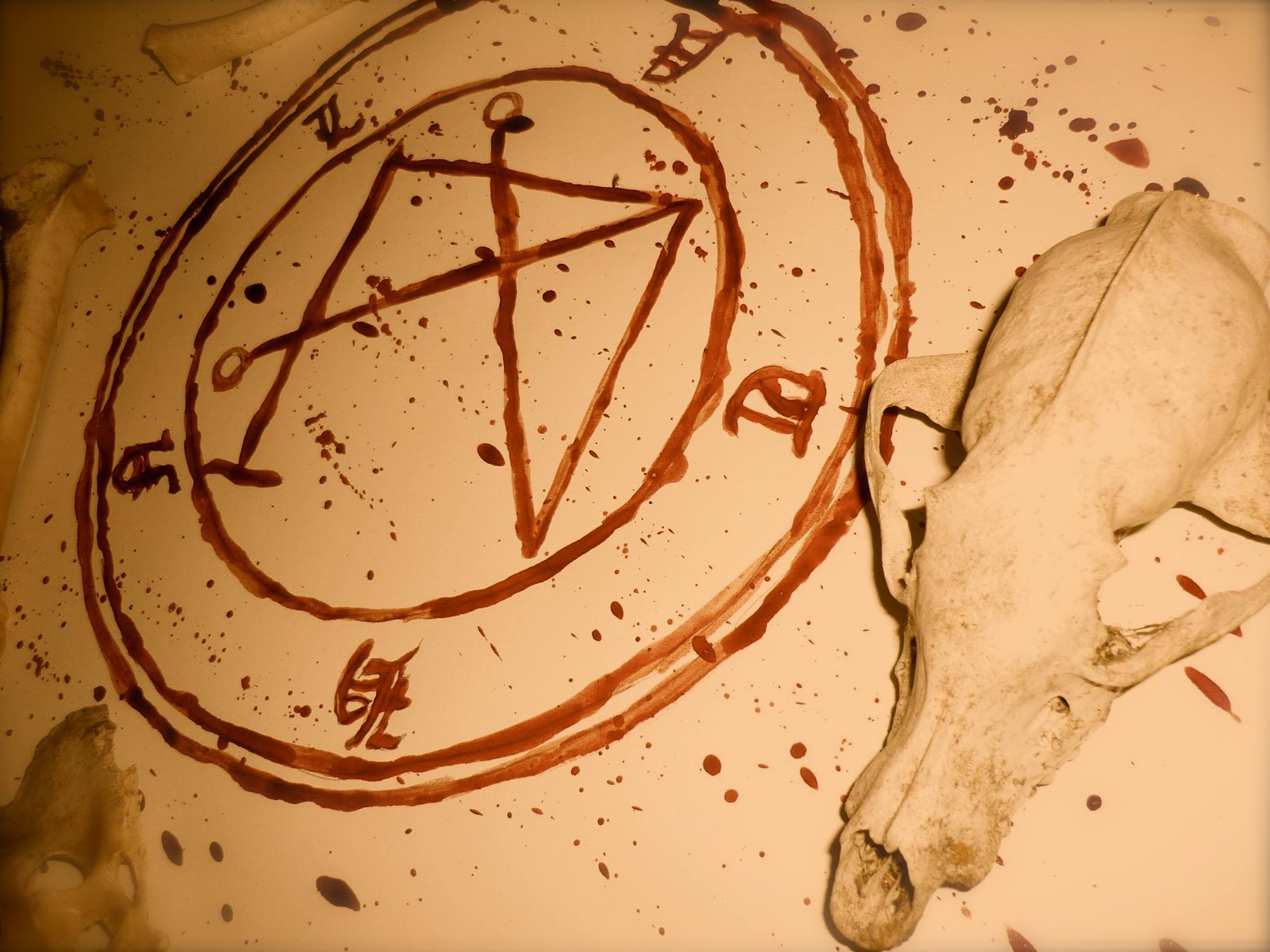 Raw black metal fans will like Adversarialism. It’s violent, primitive and well-executed. It may not be original, but it’s a lot better than what hordes of bands try to pass off as their own. The screams are tortured and the tempo is fast. They tease us ever so slightly with their potential. Then, the album is over just like that.

I appreciate a band putting their best foot forward. Some bands write a ton of songs on each release and some of them only end up being filler, but Lvthn do the former and not the latter. Listen to ‘A Poisonous Serpent’ for some arid, corrosive black metal art. On the second track, before the three-minute mark, the band play a striking Cult of Fire-like segment of rung notes that sounds essential.

True, it’s hard to get so many impressions on a two-song EP, but this one is a bargain by all means. Adversarialism is available for next to nothing on their Bandcamp site, so do yourself a favor and get a copy of this. If you’re a fourth wave black metal fan as I am, you’ll find this hard to resist.

Lvthn don’t rely on melody and modern production to get their point across. It’s raw, sure, but you can hear the drums and shit. The guitar riffs are clear, but the production scales back the fidelity just enough to do the trick. Lvthn whet our appetites with Adversarialism. Expect more from Lvthn in the years to come.