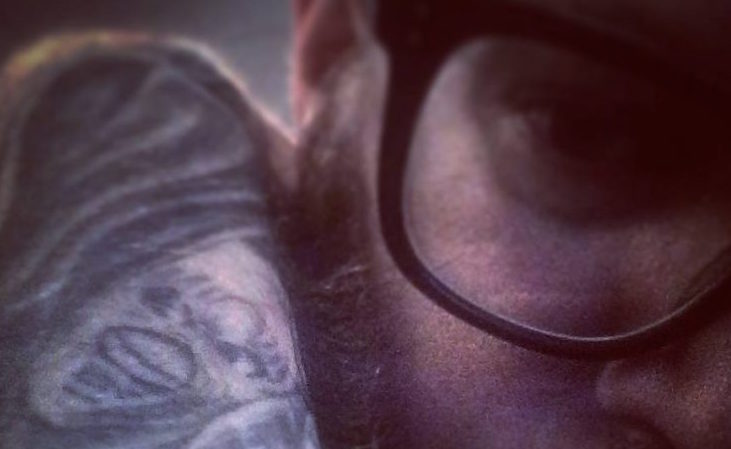 Bi-polar disorder looked like everyone else I had known with it and not me, Then I was diagnosed with bi-polar 2. I began taking medication for depression for ten years previous , but it is common for manic symptoms to go undiagnosed for over a decade . In today’s world it is hard to tell which came first the meds or the pathology. Doctors are quick to throw a diagnosis on someone so they can write a prescription like they work on commission rather than serving the needs of the patient. Many mental illnesses have symptoms that are comorbid with other mental illnesses. Mental health is on more of a spectrum rather than always falling into a hard and fast box to check off . This is a concept many doctors might agree with, but today’s consumer also wants fast results. Cognitive behavioral therapy takes time. The other problem a diagnosis brings is once you receive that label an allow yourself to be labelled as such then you become more focused on the problem rather than the solution. 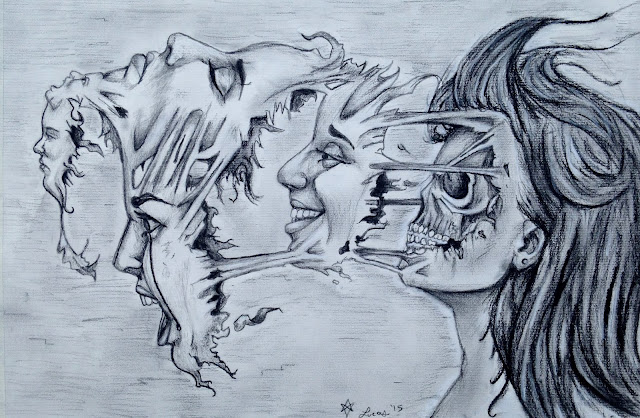 When the Dr said it sounded like I was Bipolar 2, I began to notice the so called manic symptoms more frequently. Had they always been there or was I becoming hyper focused on them. Hyper focusing on things is also a symptom of mania. Some people might tell you they love their mania. They feel more like themselves when manic. Yet how often is this accompanied by reckless spending ? While elevated Hypomania is a less severe high, without the psychotic features , more talkative, decreased need for sleep, more creative ideas, hyper sexual, if untreated it can progress into full blown mania. Medicine is not a magic bullet and self regulation through awareness and developing healthy self care is need to sustain. When first given the anti-psychotic Seroquel, I felt like I was under water when I woke up and felt like I needed the Wellbutrin I took for depression to kick in in order to counterbalance the anxiety it caused , thus creating a Valley of the Dolls like serpent eating it’s tail. 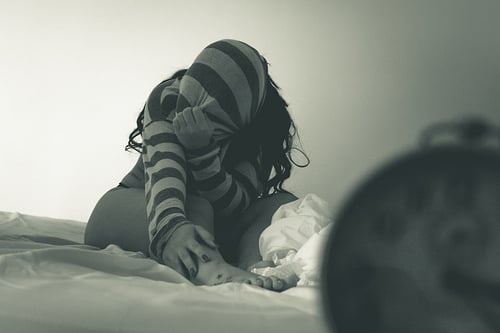 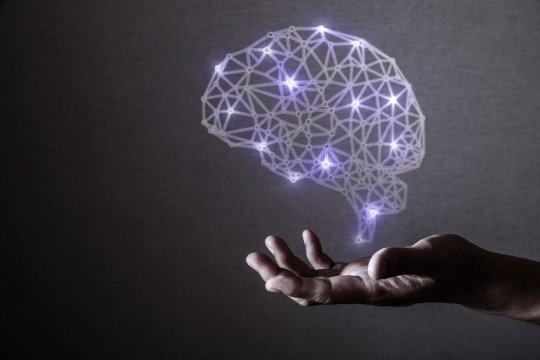 This is why having a therapist you can trust is a needed life tool. Bi-polar disorder is a chronic illness that requires lifestyle adjustments to treat it, but it doesn’t have to define you. A person with cancer doesn’t introduce themselves by saying “Hi, I’m cancer”. Though due to stigma the general public is more sympathetic to people people with a physical illness than they are a mental illness. This can make mental illness feel very isolating. You wonder why can’t you get to have a normal life like the people you see going about their day with a smile in the outside world. Granted this type of preoccupation is more common in a lower swing or when your eyes won’t shut at three in the morning as racing thoughts plague you. I am better served when focused on the solution rather than the problem. If I am in a low swing forcing myself to the gym or to start writing often gives me the needed momentum To ease down from a higher swing reading or low impact forms of stimuli like music (shoe gaze, post-rock or the Smiths) and television shows with more layered drama and low on the sex / violence help ease me down from higher swings.Before I can take any action self awareness is the key . Then comes looking at what I am using to distract myself and asking what direction is it taking me in. While living with a mental illness is not an easy way of life, it is manageable and becomes easier to feel comfortable in my own skin by open dialogues like these

In this article:Insomnia, Wil Cifer