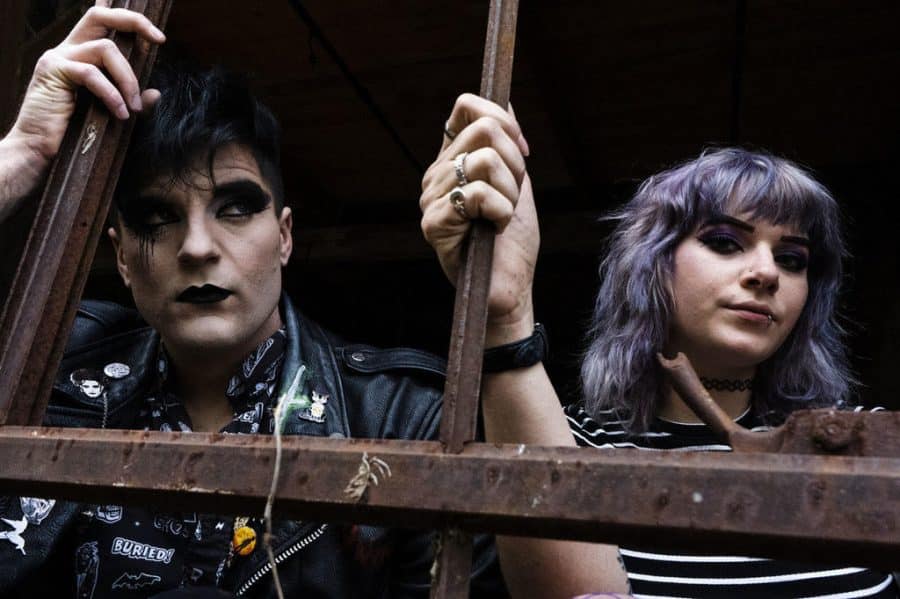 Here is my eighth annual Halloween Playlist. The world holds as many distractions and diversions as the previous years, I am just making a more concerted and intentional effort to focus on celebrations of the Halloween season around me since my soundtrack pretty much remains constant year. I believe if we forget the things that brought us joy as children, we will become miserable adults buried in anxiety over bills and the stock market. This makes a proper soundtrack dedicated to darkness even more needed to capture the magical excitement of Halloween. Rob Zombie certainly didn’t help with that stinker of a Munsters remake, and Hollywood as a whole is unreliable these days, making music even more important. Perhaps these songs might bring some sonic horror to your October.

This year all but one song are from new releases. I am continuing the tradition of not repeating artists from previous years. Goth and all its various sub-genres are the most obvious tombs to plunder, I am including a few artists that lean in a more rock or metal direction. Lyrically, the songs are at least metaphors for things that go bump in the night or are related to the season. This year’s theme seems to be death. As the veil between the living and the dead thins, may you be happily haunted and continue to play this loudly in dark places.

This Los Angeles band has been killing for years now, their latest album DISCO4 PART 2, finds them partnering with the who’s who of industrial music, where they are digging into the gloom with Poppy, who proves she is not just another Youtube sensation here.

Rumours – “I am the Midnight”

The occult sounds of these Swedish rockers, sounds like a forgotten ghost of 70s rock rising from a haunted highway to claim the night.

This band has shifted through many sonic incarnations and the latest heard on “Banefrye” is my favorite yet, as it hits my sweet spot where darkness it invokes is what makes it heavy rather than the distortion.

Vision Video – “Death in the Hallway”

This Athens, GA based post-punk band summons the spirit of the 80s for this tense yet catchy song. The most upbeat song on this year’s playlist for sure, but it still finds them musing in the shadows of blood stained hallway.

“Asylum” is one of the year’s best darkwave albums. It celebrates the genre’s past and present with guests ranging from Clan of Xymox to Ash Code. Any forward thinking DJ would make this a staple of Goth nights to come.

The new album by the Swedish doom coven does not drop until December 8th, but this eerie hymn is a must for this hallowed season.

On “Less to Heaven” the lines between EBM and industrial are further blurred. Here is a creepy murder ballad of sorts from that album. It shows no matter how reflective these guys get they still have plenty of venom to spit.

Another industrial slapper. There are more tricks than treats, unless you are pyschopath this songs is written from the perspective of who sees, Halloween as time for indulgence like Micheal Myers, but perhaps angrier.

This duo cranks out dark moody athems to all things occult that ride the line between doom metal and goth. 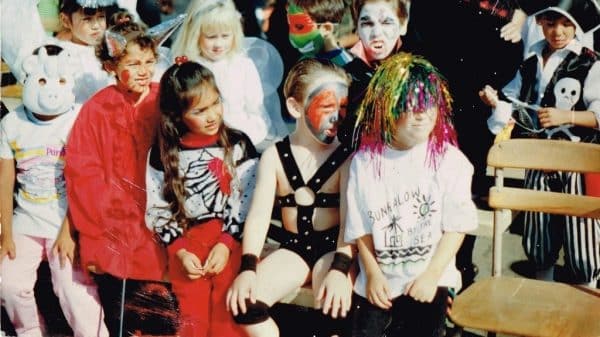