Right now I’m about to spit in the face of everything you hold sacred and Vrenth‘s soon to be released album Baptism Death is the energy source for my RAGE! What the fuck – on the real this band’s debut is going to kick your teeth to the back of your skull! Their barbaric brand of Old School Death Metal is full of gnarly, twisted, demented riffs! I can’t get enough of their suffocating sound that strikes fear in the hearts of all posers! Straight up, Vrenth has set the bar high and will for sure be on our end of the year list. Unholy fuck, Baptism Death is going to be an underground classic – mark my words. One of the major things about this record is that it freaking rocks from start to finish! We salute Rotted Life Records for releasing this gem on December 18th. Right now we want to take the time to share Vrenth’s new song Graveyard Of Lost Souls below. FYI this record reeks of the kind of sonic filth that will make you have to shower after each listen, but it will be worth it! Pre-order HERE! 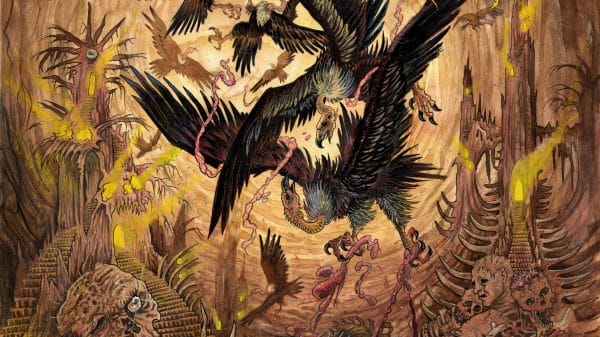 WTF NOROTH is a stellar Death doom band from the PNW that needs to be heard by ALL! Their new full-length Harbinger coming out... 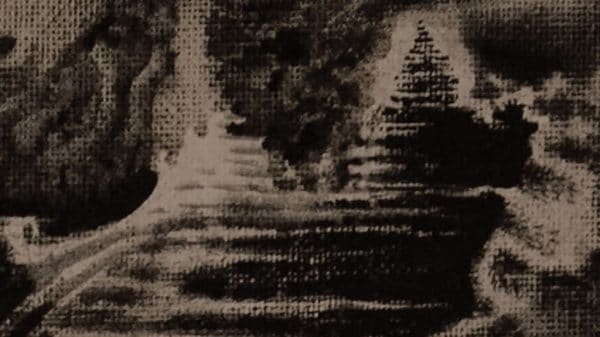