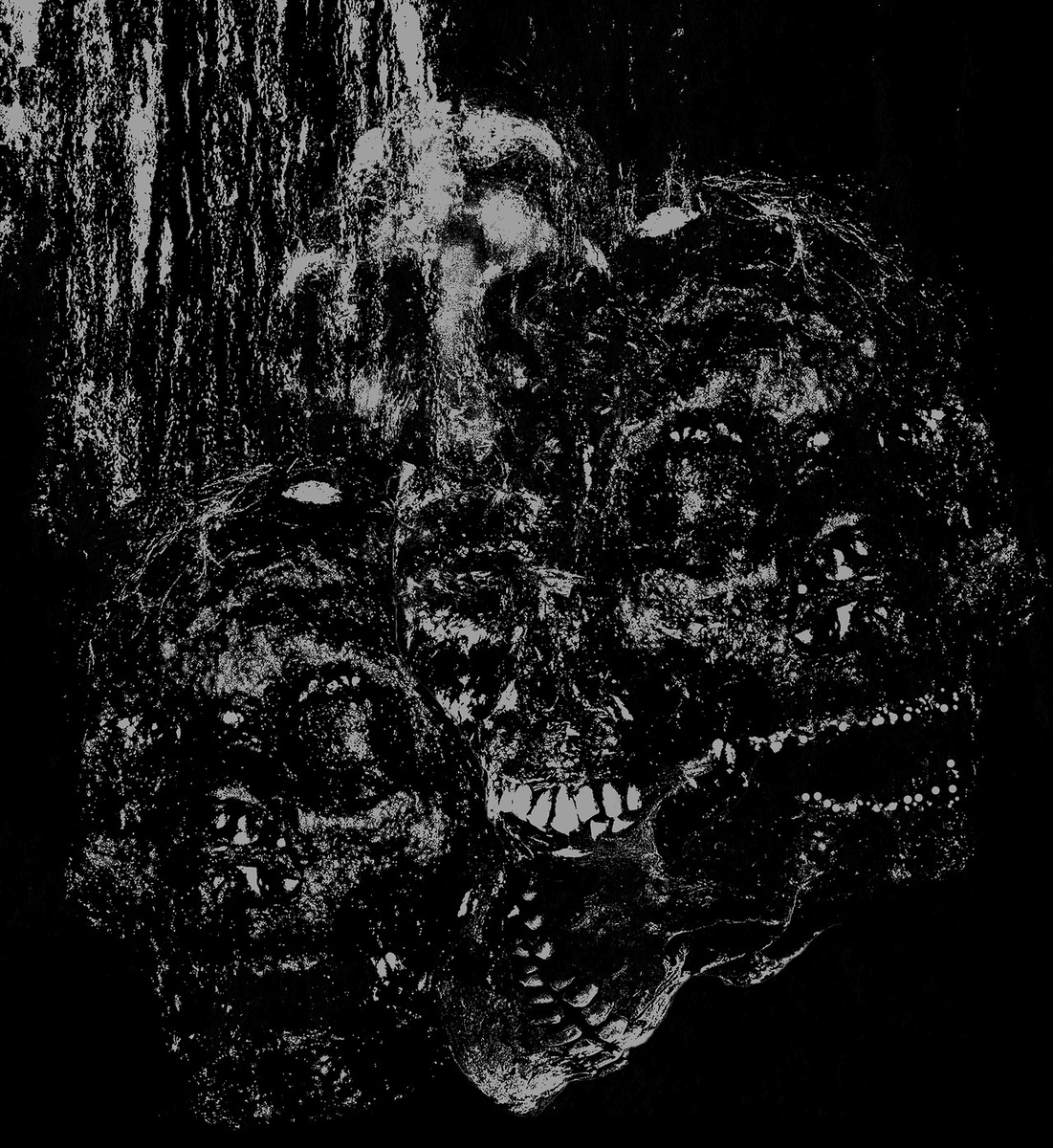 With their debut album, Permanence, Denver’s Vermin Womb have successfully managed to combine chicken and ice cream. Not literally, of course, but with eight tracks and around twenty minutes, Ethan Lee McCarthy has produced a bestial synthesis of Deathgrind and Sludge, with elements of otherworldly black metal. The band brilliantly manages these disparate genres, creating an album that is both heavy and cohesive.

Production is unique, crushing and unnerving. Guitars have the crunch and chug of death metal, but are wrapped in the velvety, black tar tone of Sludge.

Tracks are mostly two minute long blasts of Carcass-style Deathgrind. “Bitterness,” the second track, is a highlight. The vocals sound distant, like they are recorded on a handheld tape recording and played back over the instruments. The song is just rancid, like cold vomit.

Permanence is a success based on Vermin Womb’s masterful command of tone. It is a believable blend of the over the top theater of Death Metal, and the street-level, everyman grime of sludge and grind. It works when it really shouldn’t. A beast of an album.

In this article:grind, sludge, vermin womb