One of the main arguments of white supremacy is that the conditions we face today have no context in history. While white supremacy is happy to claim the accomplishments of Plato and Tesla as evidence for white superiority, it’s unwilling to confront the reality that the genocide and continual debasement of racialized populations have had any effect on their ability to succeed in a system that’s been stacked against them for centuries.

The documentary True Justice: Bryan Stevenson’s Fight for Equality should be mandatory viewing in the US education system and worldwide. This film from Alabama public interest lawyer Bryan Stevenson breaks down the historical trauma that African Americans have been dealing with since the first slave ship reached Africa’s “Slave Coast” aka Benin. It exposes the myth that the United States of America is the Land of the Free; instead, he shows how it’s the land of legalized slavery in 2020. He shows how the trauma has passed from one generation to the next as racism interwove itself into the very fabric of America through chattel slavery, Jim Crow, and segregation, to the modern-day Prison Industrial Complex – with the help and enforcement of the US constitution and legal system. 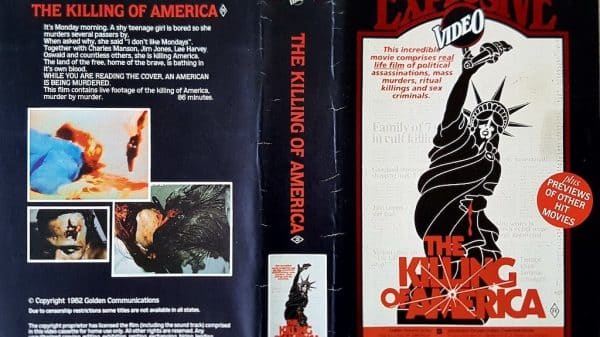